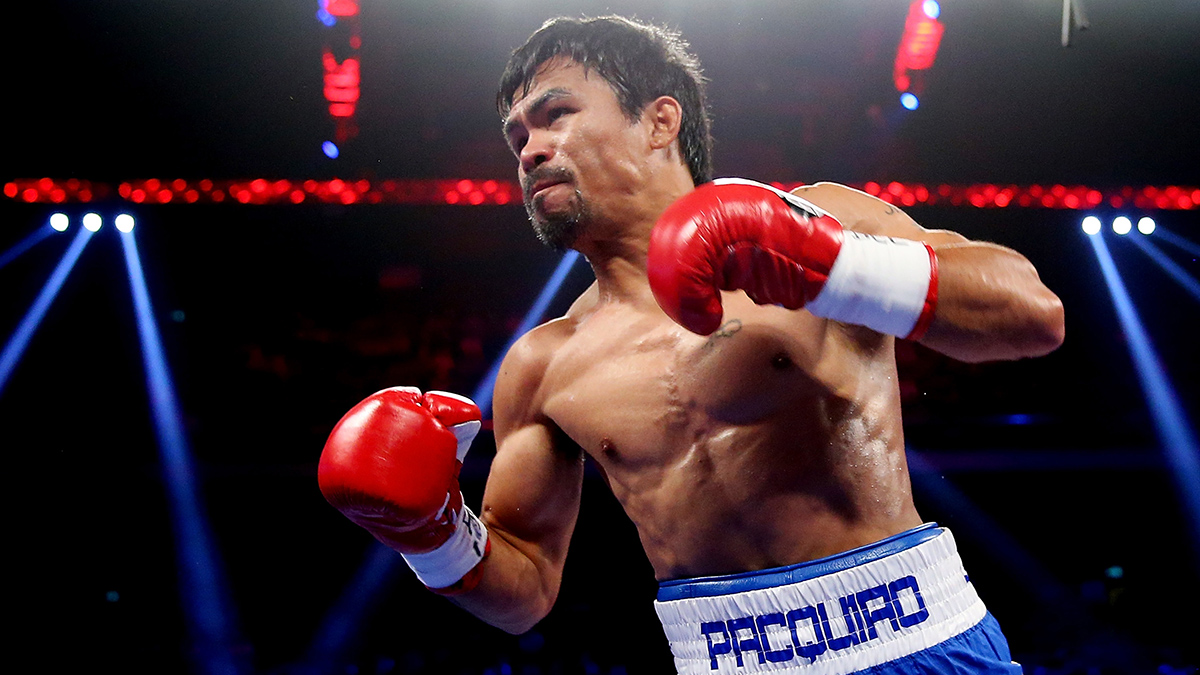 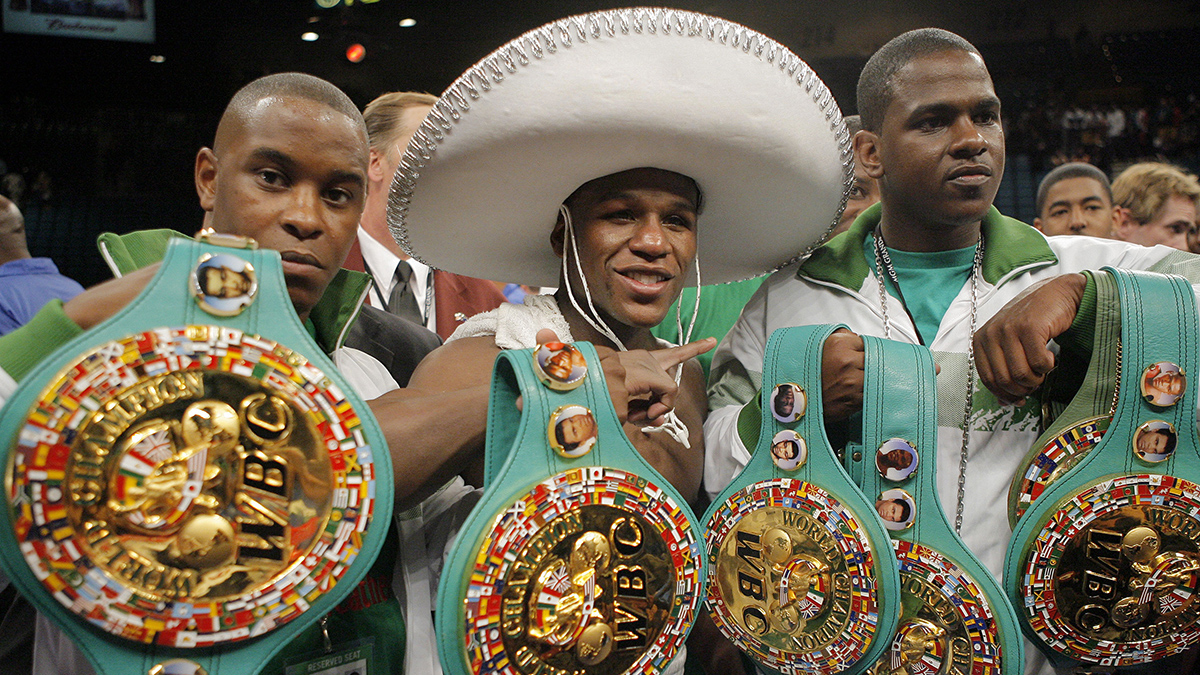 The worst-smelling casino/hotel in Las Vegas. That impulse-control-inhibiting pheromone that they pump into the place wafts all the way down the strip. 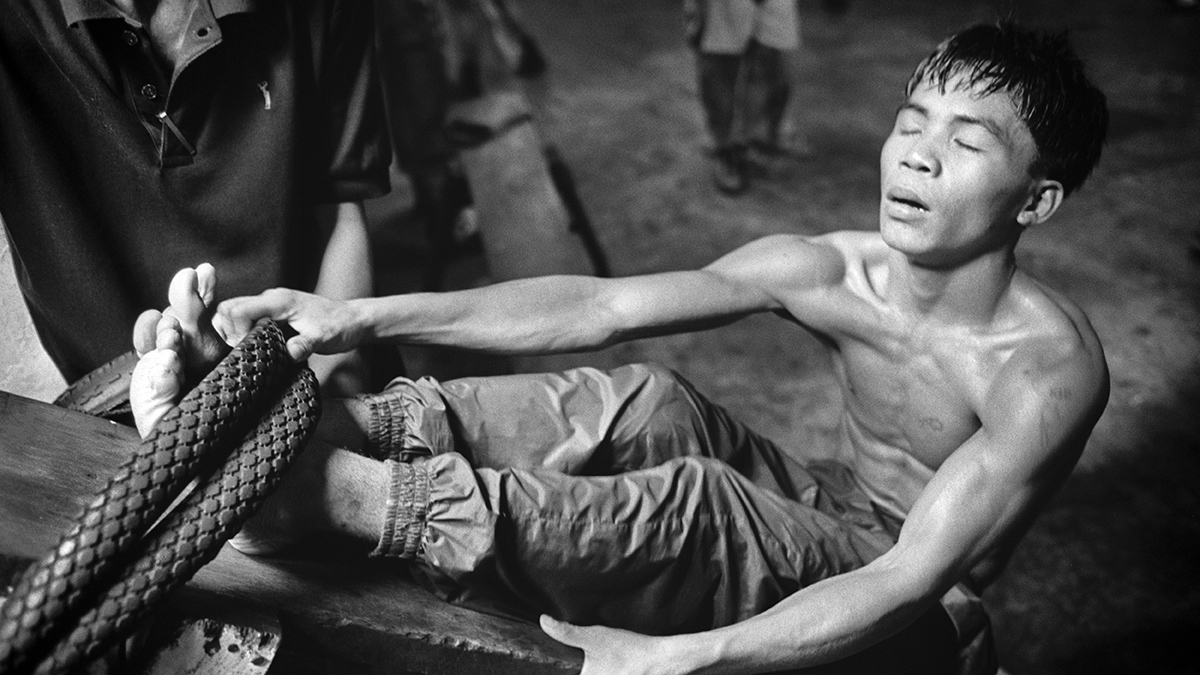