After a draw, the teams play a “replay” at the home of whichever team was away for the first match.

The sky is blue, cigarettes are bad for your health, and this impending New York blizzard won’t signal the beginning of the apocalypse. 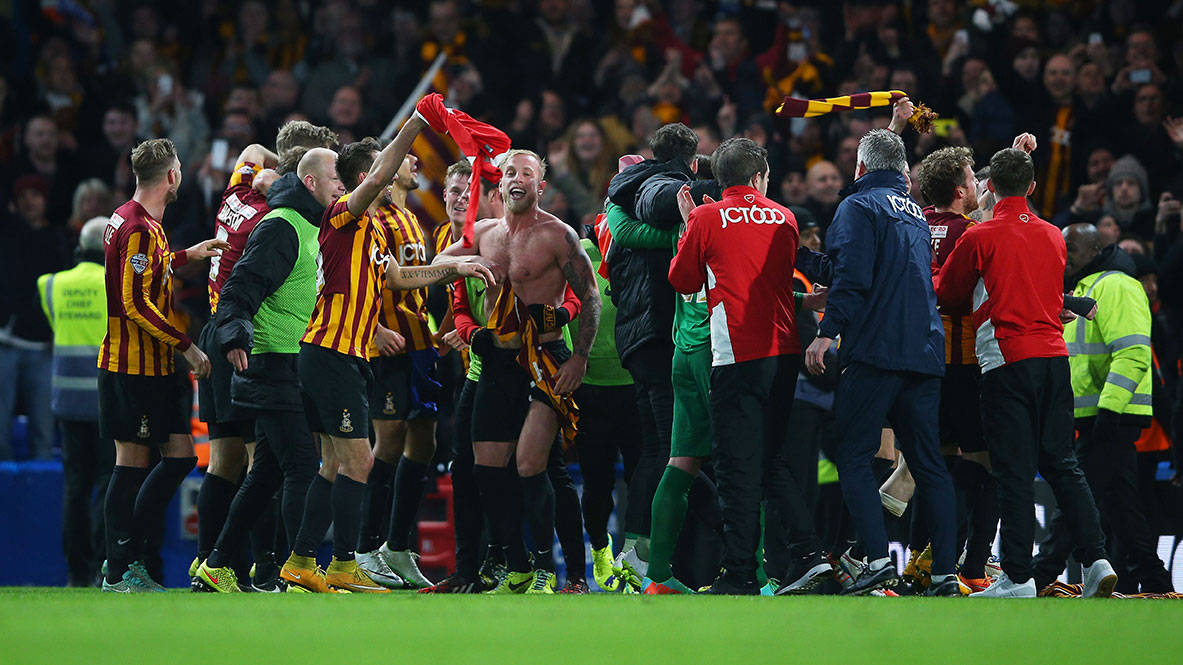