Wasn’t that fun? Nice little opening week, with a high entertainment yield for such a bland-looking slate. Keep that in mind when perusing the schedule for Week 2, still overrun with FBS teams laying waste to smaller in-state programs, thrashing around like toddler hydras not yet big and strong enough to cross borders. Plus: triple the volume of top-25 tilts as last week! Brothers and sisters, let’s dance. (All times Eastern.)

Top 25 Matchups: Three; two nonconference Power 5 rematches and one early division rivalry game. No. 7 Oregon at no. 5 Michigan State is the headliner (8 p.m. Saturday, Pac-12), picking up from last season in Eugene, where the Spartans gave the Ducks hell for a half but didn’t adjust to keep up later in the game. No. 14 LSU at no. 25 Mississippi State (9:15 p.m. Saturday, ESPN) offers this season’s first substantial look at the Bayou Bengals, following last week’s rained-out game against McNeese State, and since the Bulldogs played Southern Miss last week, probably your first look at Dak Prescott this season, as well. No. 19 Oklahoma at no. 23 Tennessee (6 p.m. Saturday, ESPN) is the back half of a home-and-home series1 matching up the country’s two most readily weaponized fight songs.

Previously: We Went There.

How High Are the Week 2 Stakes? About as high as a toddler ascending a bookcase while its guardian’s back is turned for no more than two minutes. The silence should’ve warned you something was happening.

Rivalry Games of the Week: It’s the Schnelly Bowl! Miami plays Florida Atlantic in Boca Raton on Friday night (8 p.m., FS1), and Howard Schnellenberger, coach of the 1983 national champion Hurricanes and first coach of the Owls, will be on hand for the coin flip and hundreds of photogenic moments. Also on Friday night, in Salt Lake City, Utah State and no. 24 Regular Utah will meet in what’s currently the last scheduled installment of the Battle of the Brothers rivalry. This is a troubling development due to its potential to deteriorate the Beehive Boot rivalry, an old shoe passed around among Utah football teams that may or may not be filled with live bees.2 And in Ames, the Iowa–Iowa State Cy-Hawk Series resumes; nowhere else in Week 2 will you find this many plush costumes of birds featuring beaks inexplicably filled with human teeth (4:45 p.m. Saturday, Fox).

It’s not, probably, but the more times this gets written down the more it starts to look realistic to idle Googlers. Help build an urban legend!

Once and Future Grudge Matches: Kentucky and South Carolina (7:30 p.m. Saturday, SECN) are division rivals that, like most SEC East combatants, never seem to register too high on the hate barometer, but after the Wildcats’ upset performance last year in Lexington, is it too much to hope for some vintage visor-flinging from Steve Spurrier? And if you’re Georgia Southern’s Willie Fritz, and your team’s still dusting itself off from a Morgantown faceplant, how not enthused are you to see a Western Michigan team that played Michigan State tough in Week 1 rolling into town? WMU coach and noted madman P.J. Fleck could annex the student section by halftime and declare it a sovereign colony of Kalamazoo. You never know what that guy’s gonna be capable of.

This Week in Why? That 11:30 a.m. kickoff for USF and no. 11 FSU (ESPN) is assuming so, so much about the collective abilities of college students in general, and Tampa and Tallahassee residents in particular, to not be hungover and to be anywhere before noon on a Saturday. And did anybody notice this curious symmetry later in the day?

RichRod and Jim-El Mora are running guns across the border to Canada. That’s the only acceptable explanation for these road trips. You laugh all you want. They’d be GREAT at it.

Potential Upset with Bizarrely Compelling Consequences: Florida International travels to Indiana on Saturday (8 p.m., BTN) for a game in which the Hoosiers are favored by about a touchdown. Consider this scenario: What if the moxie the Golden Panthers picked up by beating Central Florida last week and the doldrums lingering around Bloomington from an agonizingly close call versus Southern Illinois combine in such a way as to create a ripe atmosphere for a second consecutive FIU victory over a much larger opponent? And if you wanna get real, real sick, what if Louisiana Tech upsets Kansas State in Week 3, setting up a clash between UNDEFEATED RON TURNER and UNDEFEATED SKIP HOLTZ in Week 4? This is the prognostication equivalent of scratching at a scab that is in no way ready to come off the skin, and about as advisable, and just as hard to stop doing. 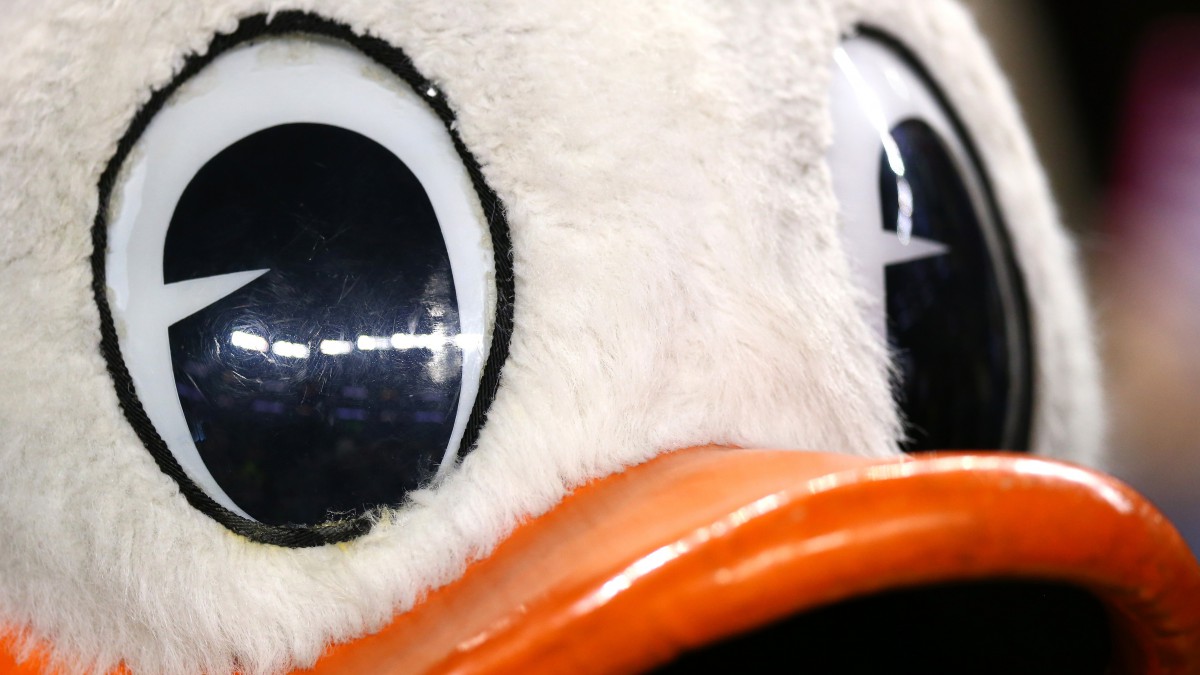 Thursday: For the grisly scenario above to unfold as planned, the Bulldogs first have to get past the Hilltoppers. Louisiana Tech at Western Kentucky is your only nationally televised game on offer this evening (8 p.m., FS1).

Saturday: There’s a modest but appealing spread of early games that aren’t headliners but could get interesting in some specific way, which should be more than enough to tide you over until all three top-25 games kick off in the evening. In the first flight: Kansas State travels to the Alamodome to face UTSA without its starting quarterback (noon, FS1); a Bowling Green team stinging from a hard-fought loss to Tennessee romps into Maryland (noon, BTN); and freshly minted head coach Tom Herman takes Houston to Louisville (noon, ESPN3).

In the most ludicrously lengthy road trip you’re likely to see all year, Hawaii kicks off the midafternoon series with a visit to no. 1 Ohio State (3:30 p.m., BTN), while two programs striving for big breakthroughs meet in Fort Collins (Minnesota at Colorado State, 3:30 p.m., CBSSN).

For aforementioned fight-song and zany-coach reasons, start the evening set by alternating between no. 19 Oklahoma at no. 23 Tennessee (6 p.m., ESPN) and Western Michigan at Georgia Southern (6 p.m., ESPN3), and add in Kentucky at South Carolina around halftime (7:30 p.m., SECN). The real fireworks get under way on ABC at 8 p.m., with no. 7 Oregon at no. 5 Michigan State. No. 14 LSU at no. 25 Mississippi State is staggered a little bit later for ample viewing of both games (9:15 p.m., ESPN), and our suggested nightcap is a potential sleeper hit matchup of no. 20 Boise State gunning for a potential playoff spot versus a BYU team that’s lost Taysom Hill, but brings in his place a sudden hero of Week 1 in Tanner Mangum (10:15 p.m., ESPN2).