Roberts’s distinctive nickname was coined by Joe Pope, the voice of New York City streetball. Pope was MC’ing a pro-am in which the teenage Roberts was making his debut. Roberts dominated several matchups, including one with ex–Pittsburgh Panther Carl Krauser, and had taken to exclaiming, “These guys are all babies!” after made baskets. Pope announced, “You must not like kids.” Thus was born the Child Abuser. 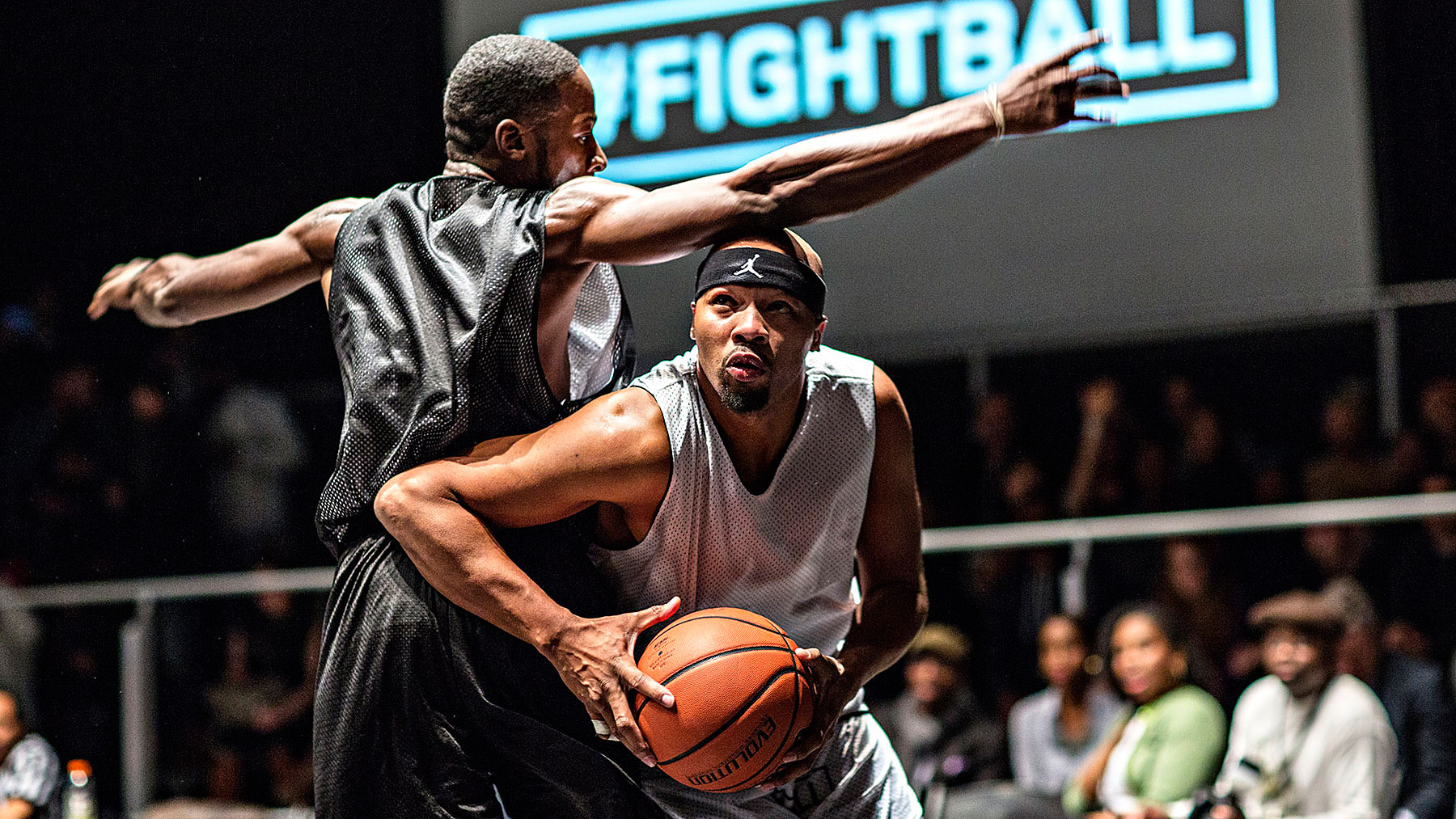 Each player earned $1,000 to participate, with an additional $1,000 awarded to the owner of the night’s best dunk. 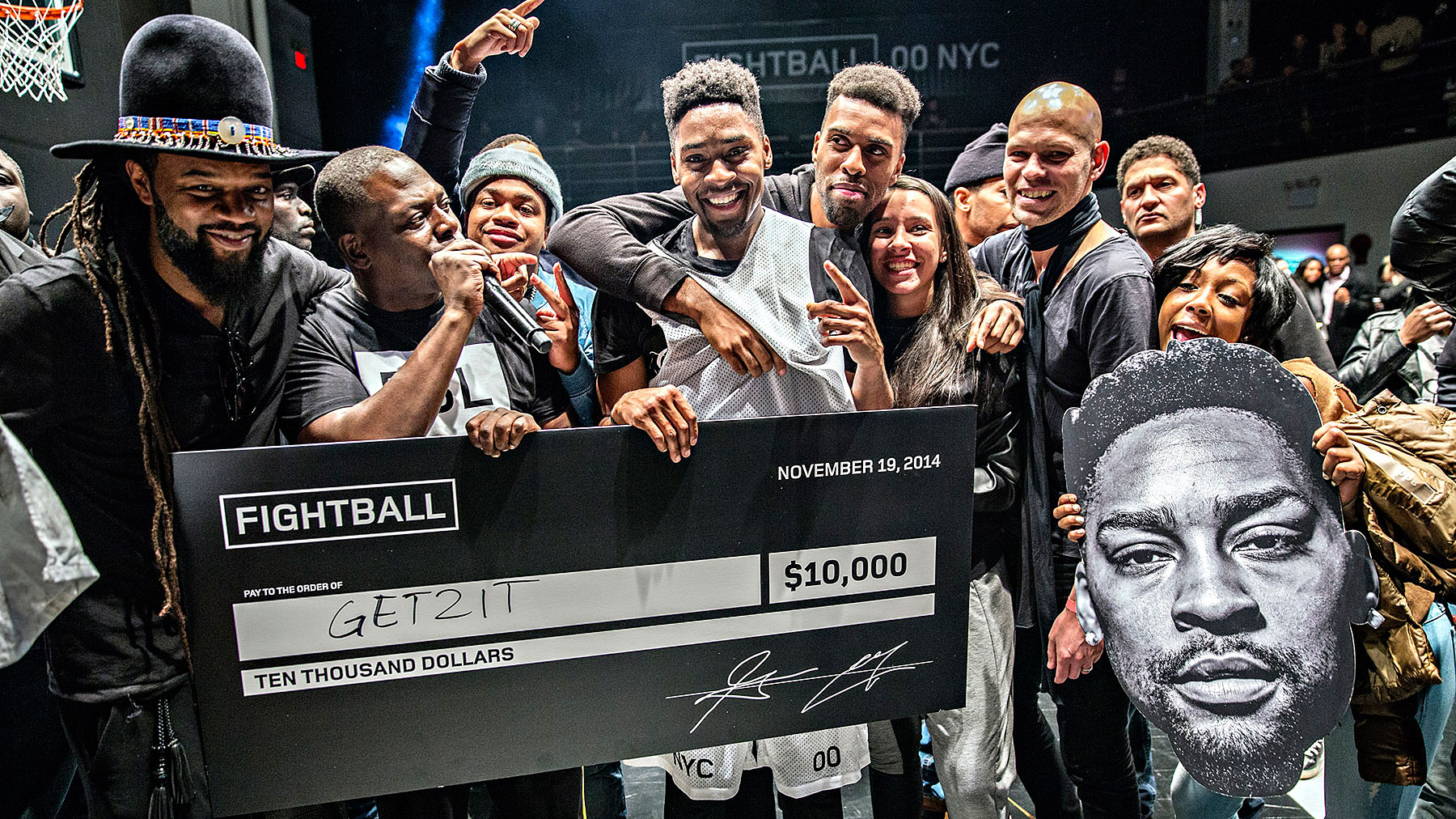