As they do in almost every statistical category, Bayern Munich lead the way with 37.80. 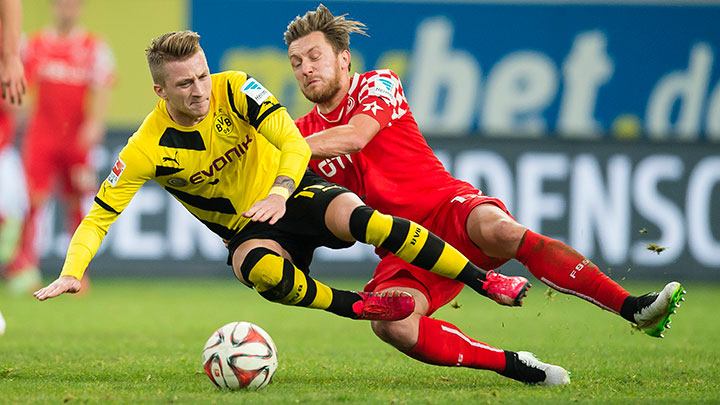