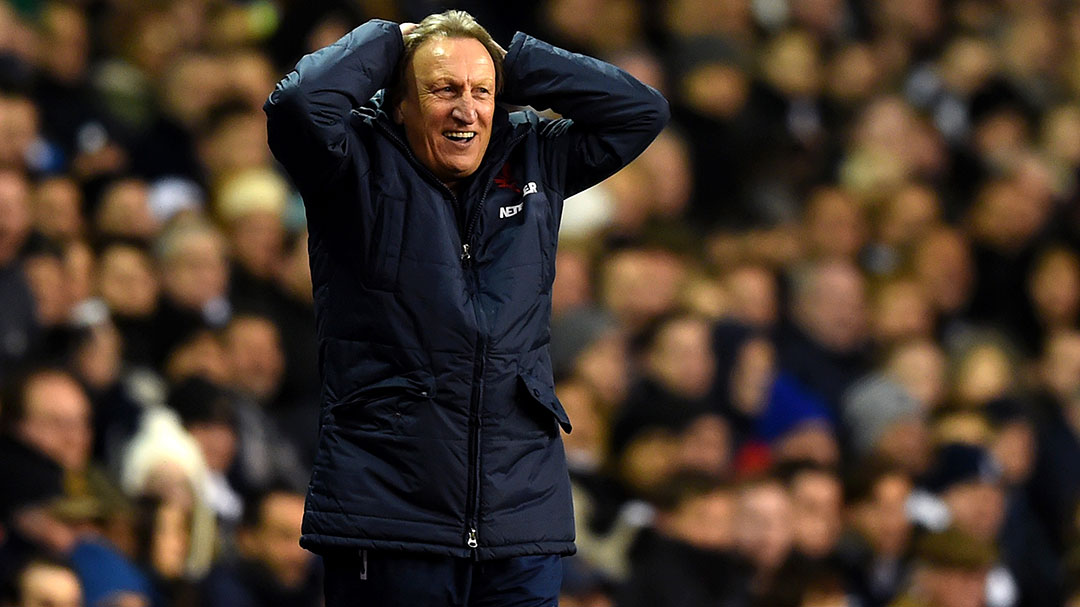 However, as the departures of David Moyes and Tim Sherwood have shown recently, contract length is often just a mirage of unguaranteed years tacked onto short-term out clauses. 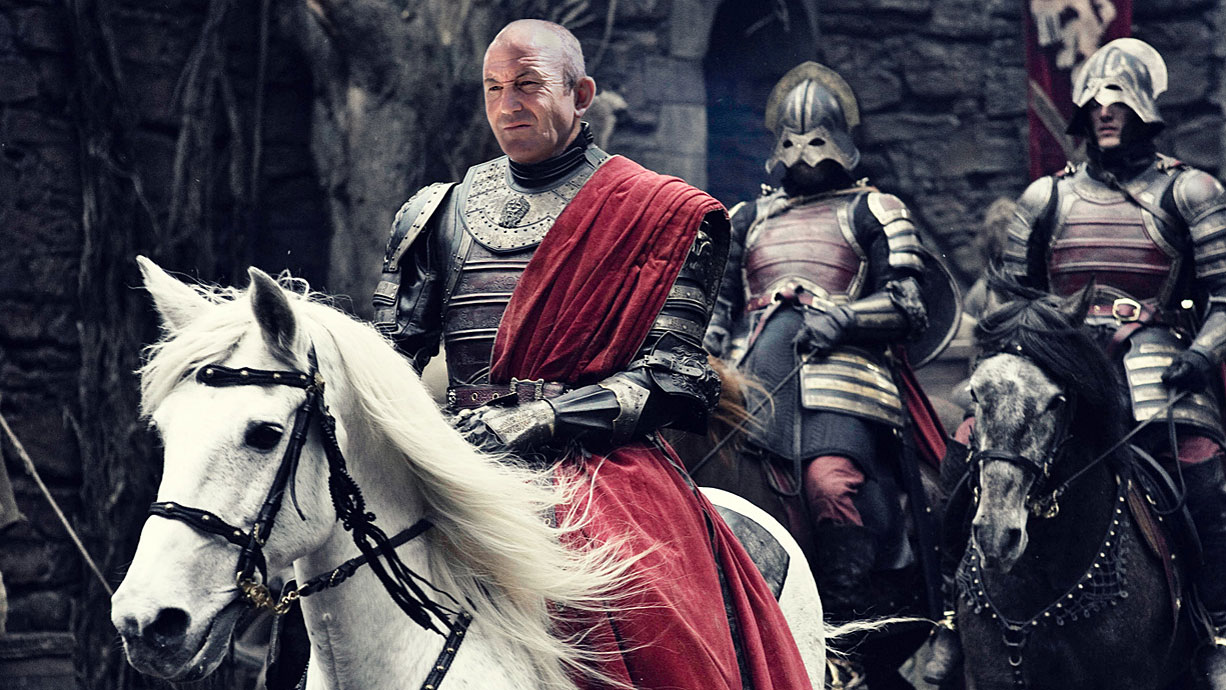