Pretty much every morning, About Last Night provides you with the essential sports headlines that you need to know. This is not one of those mornings.

Pau Gasol Hero Ball should only be a home arcade game sold in Spain.

None of this worried Pau too much, since he had the ghost of Dennis Hopper with him in the locker room to serve as his vision quest guide. 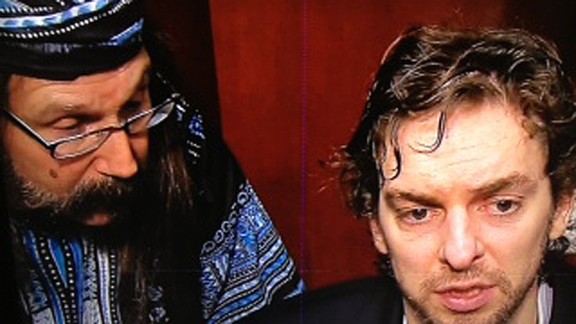