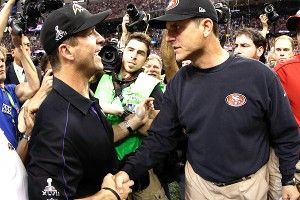 In case you were busy being the guy who doesn’t watch the Super Bowl (and good on you, hero), here’s what you missed in sports over the weekend.