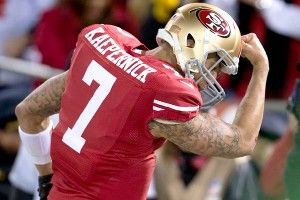 In case you were busy trying to concoct a homemade flu vaccine out of common household spices, here’s what you missed in sports last weekend.