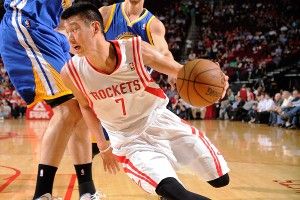 In case you were out just driving, man, just hitting the open road, here’s what you missed in sports Tuesday.