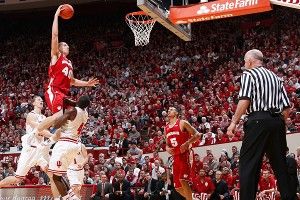 In case you were busy preparing to confess your sins to Oprah for some reason, here’s what you missed in sports on Tuesday.