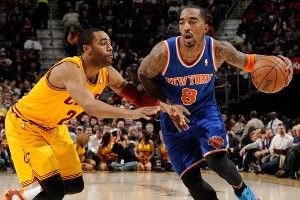 In case you were busy singing John Philip Sousa tunes with your loved ones, here’s what you missed in sports on Monday.