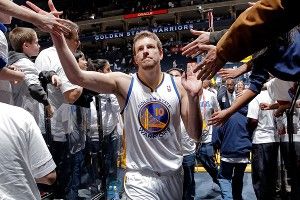 In case you were busy canceling your North Korean summer vacation plans, here’s what you missed in sports on Thursday.