Bobby Jones won all four majors in 1930, including the U.S. Amateur and British Amateur, several years before he created the Masters. 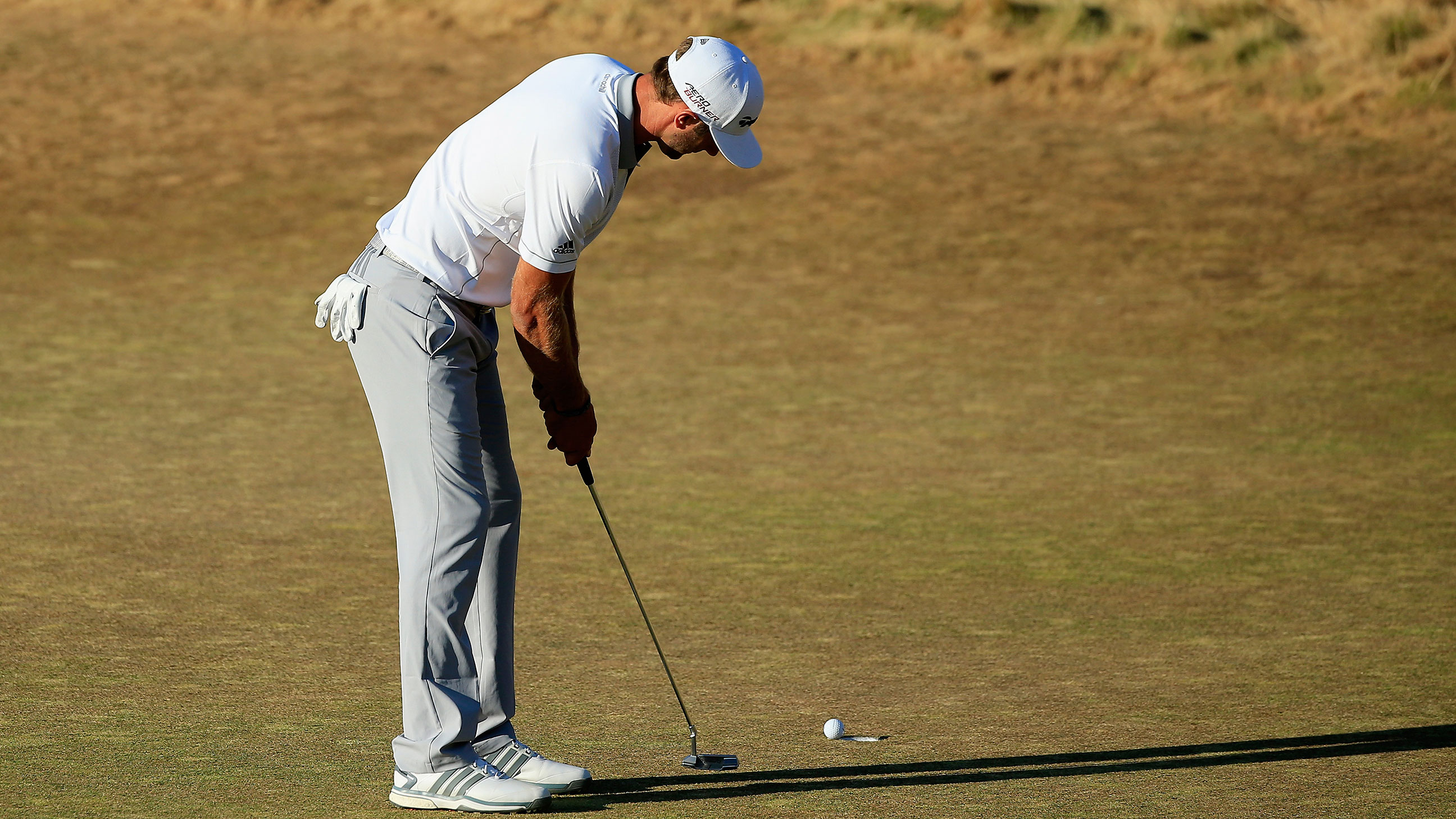