Maybe Capps should teach his teammate to hop. 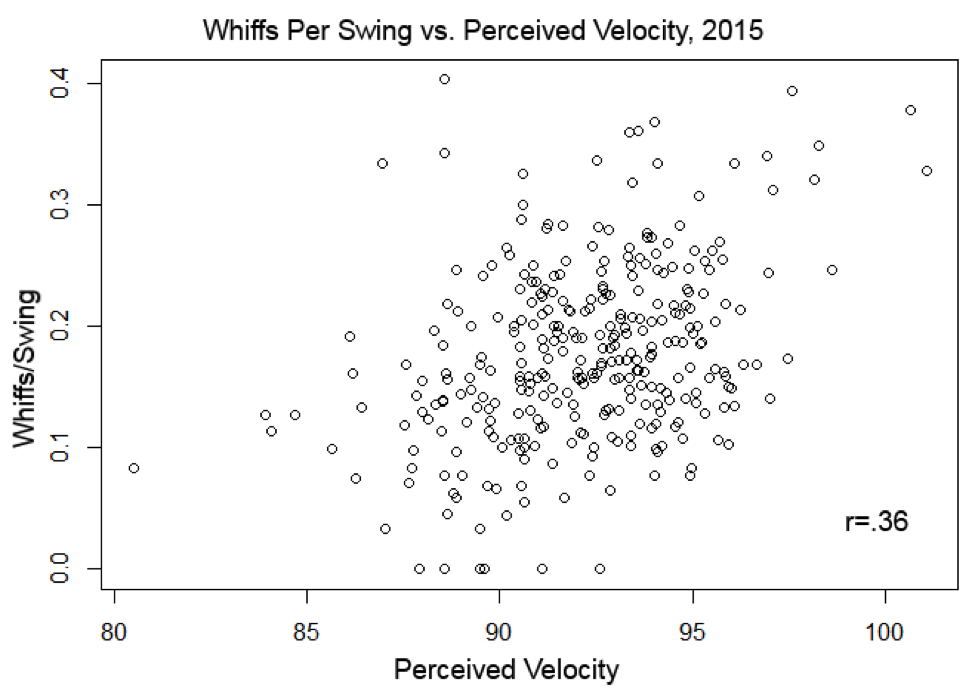 In addition to the eye-popping stats we’ve already mentioned, Capps has a 1.20 ERA and 1.24 FIP.