How Buschmann and Walsh, a former college soccer standout at North Florida, came to be married is quite a good story that involves being set up by Buschmann’s college roommate, David Price. 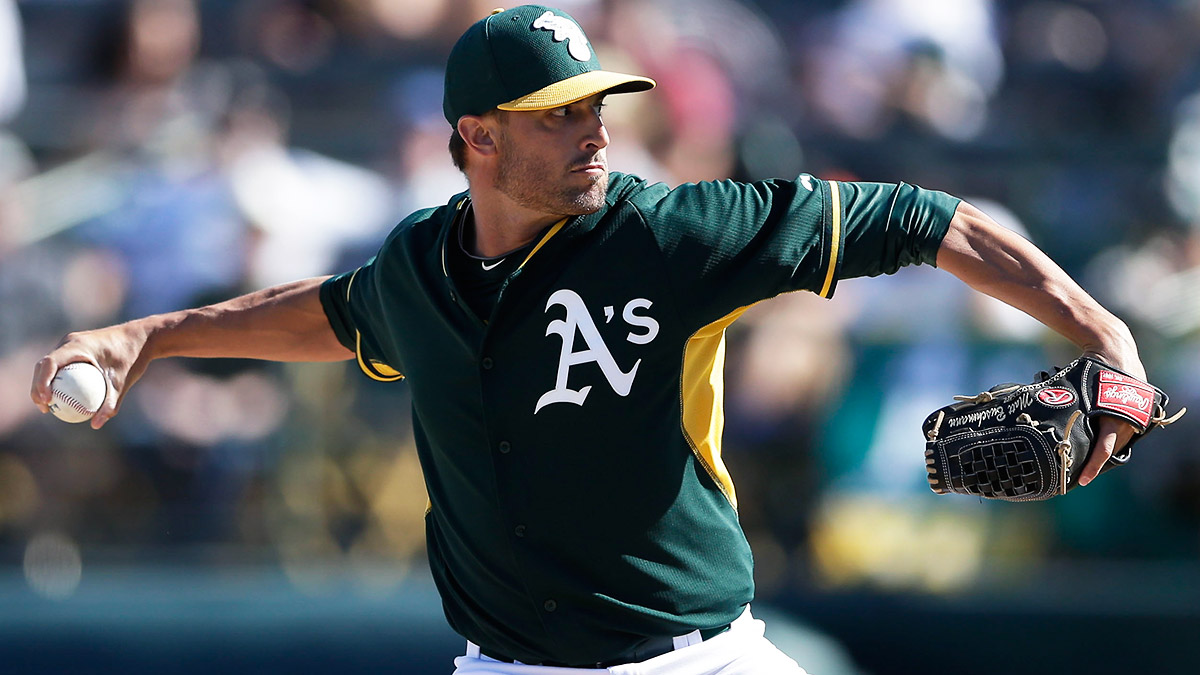 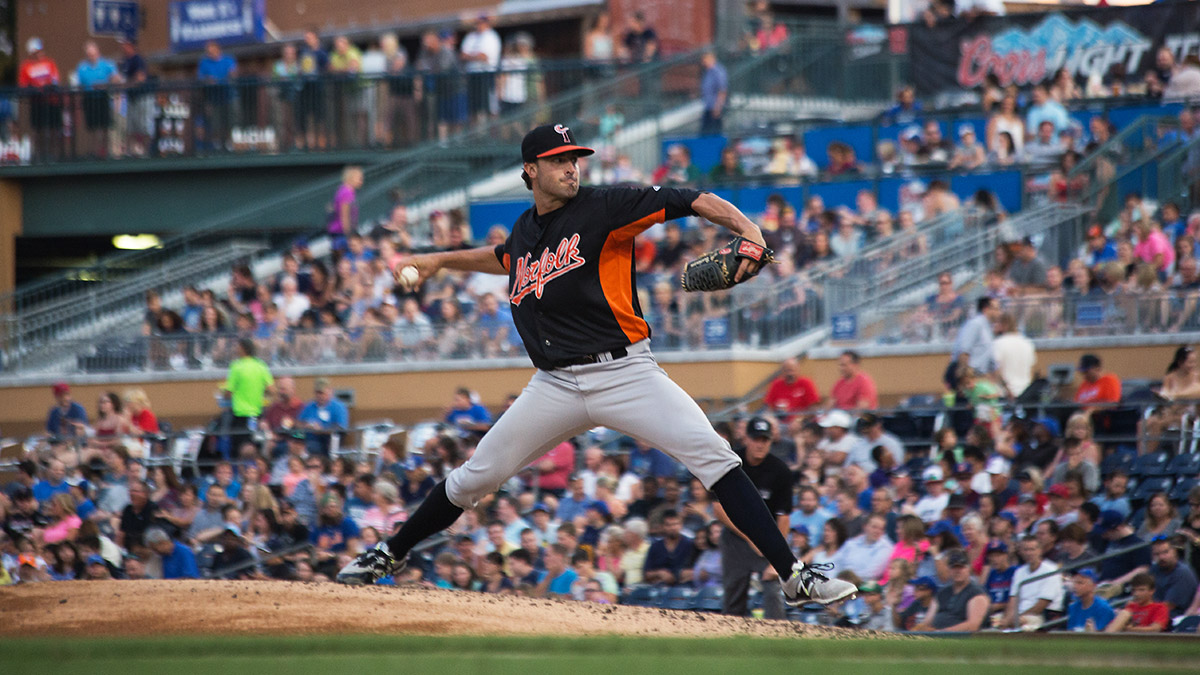