The Pirates are back in the playoffs for the second straight year following a two-decade drought, while the Giants are going for their third World Series in the last five seasons. Both teams have the horses to make a deep playoff run, but only one will survive tonight’s do-or-die NL wild-card game in Pittsburgh. Let’s break it down. 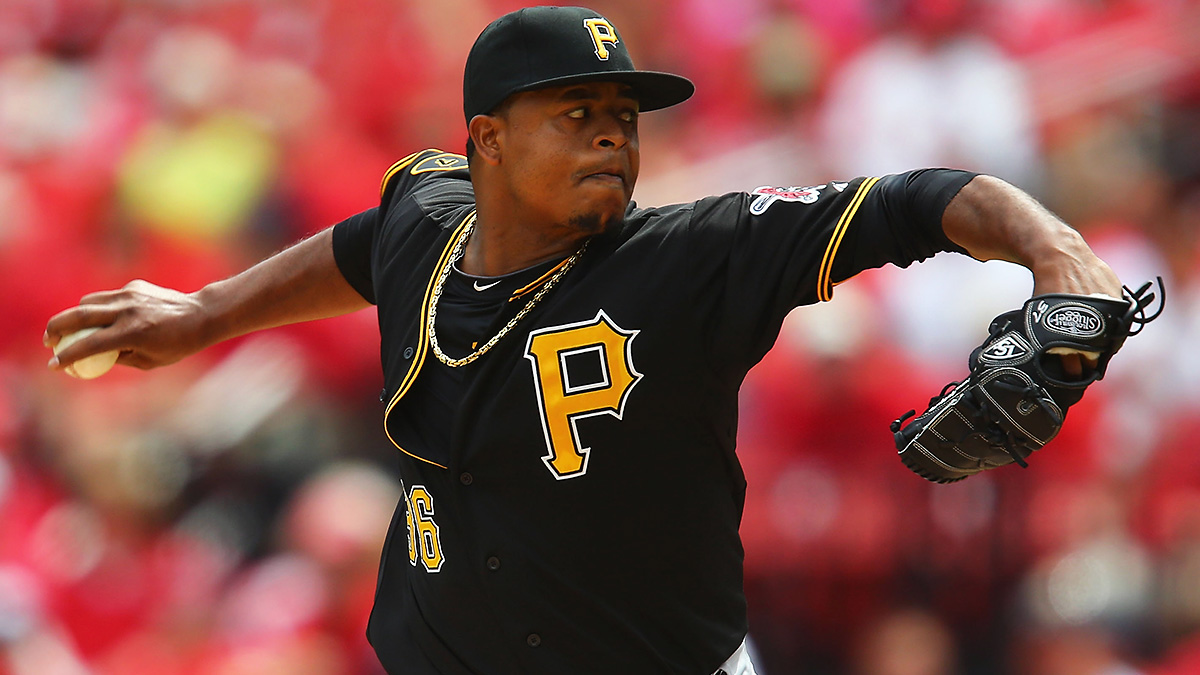 If the Buccos go with the projected lineup listed above, however, they could mitigate some of those concerns. Sanchez is a much better option than Ike Davis against lefties, which is why manager Clint Hurdle has wisely platooned the two first basemen this year. In the above lineup, seven of the eight starting position players are right-handed or switch hitters.

The lone lefty batter, Snider, only recently regained full control of the right-field job from rookie Gregory Polanco, but he’s been terrific since returning to a starting role, batting .288/.356/.524 since the All-Star break. Curiously, he’s hit much better against same-handed pitchers in 2014, batting .381/.435/.619 in 42 at-bats against lefties compared to .246/.324/.411 against in 280 at-bats against righties. That mark against southpaws might be a small sample size fluke, but it’s still worth noting.1

Snider hit better against righties than lefties in his three previous seasons, though he was pretty awful against both.

Bumgarner’s slider could be the key to this matchup. It’s easily his best and most frequently used secondary pitch, as he’s thrown it 35 percent of the time this season. The Pirates, meanwhile, have fared well against sliders this year, ranking eighth in baseball against that pitch by OPS, according to ESPN Stats & Info (compared to fifth overall against all pitches). 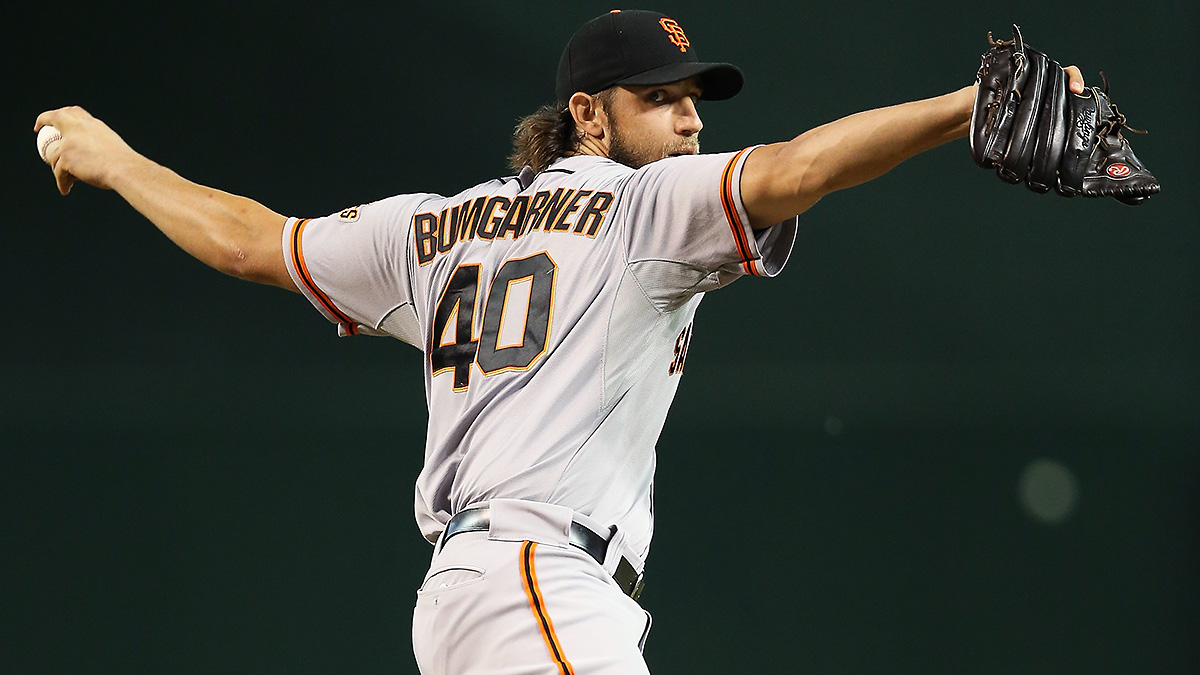 Even amid this surprisingly effective season, Volquez is a pitcher opponents can beat with patience. He posted the ninth-highest walk rate in the NL, and he led the senior circuit with 15 wild pitches. That would be great news for the Giants, except for one thing: They’re not a very patient team, ranking 21st in the majors walk rate in 2014.

Still, adjusting for AT&T Park’s pitcher-friendly confines, the Giants boast a top-10 offense, albeit one that’s seen a lot of turnover this season, with Mike Morse going from world-beating slugger to bench jockey, Belt losing lots of time to injuries, and Angel Pagan now out for the year. Keep an eye on Blanco and Panik at the top of the order. Both have been killers in the second half, with Blanco hitting .296/.365/.449 (135 wRC+) and Panik .327/.360/.396 (121 wRC+) since the break.

It’s tough to overstate how impressive it is that the Giants made the playoffs when Matt Cain missed half the year, Tim Lincecum and Sergio Romo lost their jobs, and all of those aforementioned hitters struggled, got hurt, or both. A lot of credit goes to Bruce Bochy, who, by the standards we can measure, might be the best skipper in the NL. If Blanco and Panik stay hot, this becomes an incredibly potent offense, with Posey and Pence, two of the best hitters in the league, ready and able to drive them in.

A final X factor for this game: As Giants broadcaster Dave Flemming noted during my 10-guest playoff mega-podcast, San Francisco has made a living in recent years by using superior defense to win games, especially in the playoffs. That was most notable during the 2012 World Series, which included all kinds of bad routes and grounder-kicking from the opposing Tigers. The Giants won’t be able to exploit that weakness when facing the Pirates, whose defense looks good by advanced stats thanks in large part to a dizzying array of shifts and overall smart thinking.

Volquez posted a career-best 3.04 ERA this season, and he looked especially strong in his final seven starts, posting a 1.35 ERA and limiting opponents to a .210/.309/.296 line. Naturally, amid that uncharacteristic success, Pirates Twitter2 brought the knowledge:

Not to play favorites, but between the sabermetrics knowledge, the wide array of clever hashtags, and the overall sense of engagement and joy that comes with being a playoff team after 20 years of misery, Pirates Twitter ranks among my top Twitter team fan bases.

The answer to Mr. Santelli’s quiz is that those are the team wRC+ ranks of Volquez’s last seven opponents, who were largely a bunch of pushovers.

The Bucs gambled by using their two best starters, Francisco Liriano and Gerrit Cole, over the weekend in a quest to wrest the division title from the Cardinals. Since the gambit failed, Pittsburgh has to roll with Volquez in a likely mismatch against Bumgarner. It’s only one game, and anything can happen in the playoffs; if a groundball hits a meteorite that’s descended from space onto the infield, it’ll be less weird than some of the things the baseball world has seen in win-or-go-home postseason action.

Still, the pitching matchup favors the Giants, and Bochy is as good of a technician as anyone when it comes to managing bullpens and carving out little advantages in the playoffs. Let’s call it Giants 4, Pirates 2.