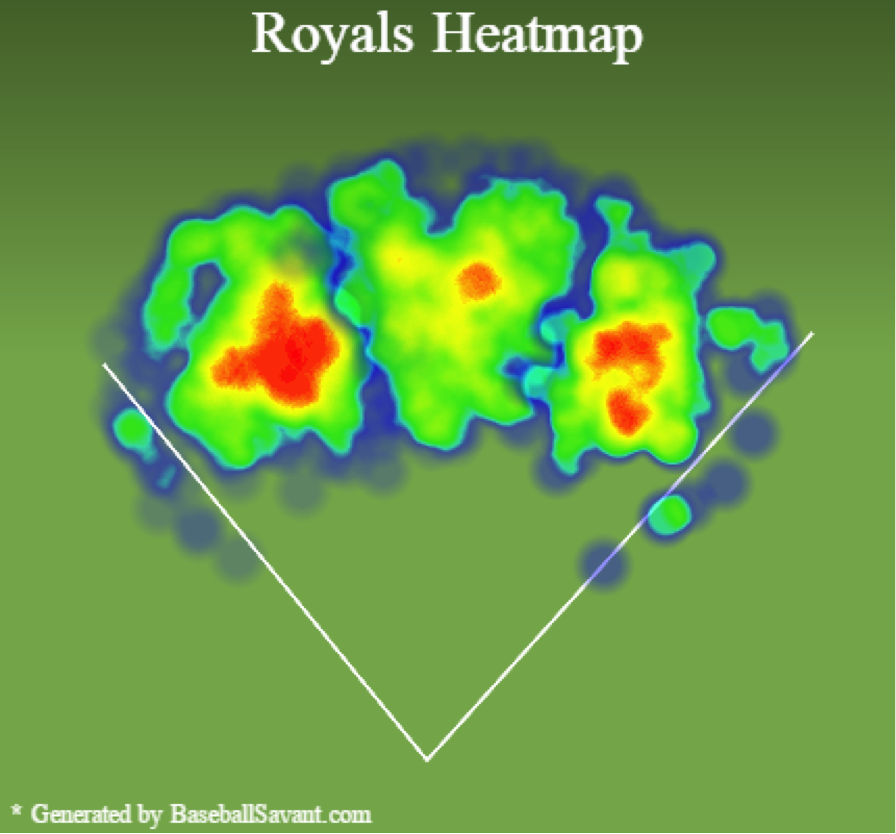 Outfields have an effect on line drives, too, but it’s a little more muddled: Infielders can corral some line drives, and the league batted .690 with an .880 slugging percentage on liners this season, which means that most of them are out of even elite outfielders’ reach.

And which according to other published reports doesn’t.

To a combined .059 BABIP and .105 SLGBIP allowed on fly balls in play, relative to the Royals’ non-ultimate .096/.162 and the league’s .097/.166. The ultimate outfield’s combined 2013-14 BABIP and SLGBIP marks, had they been sustained over that full two-season span, would have been the best and second-best in baseball, respectively. 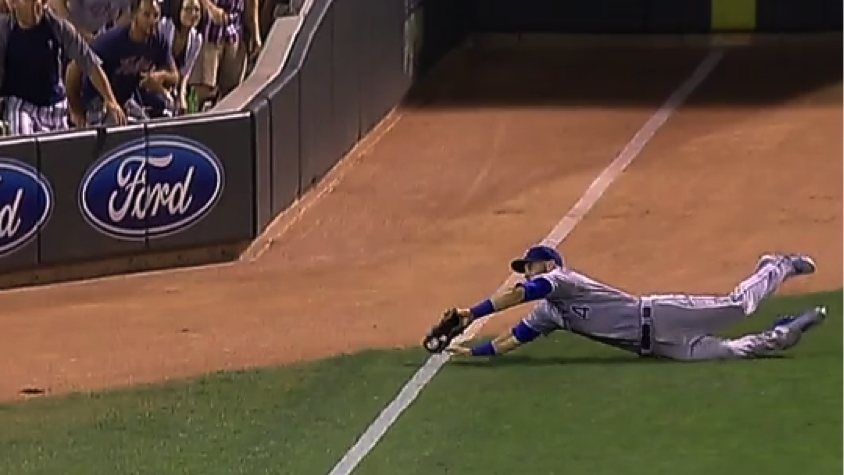 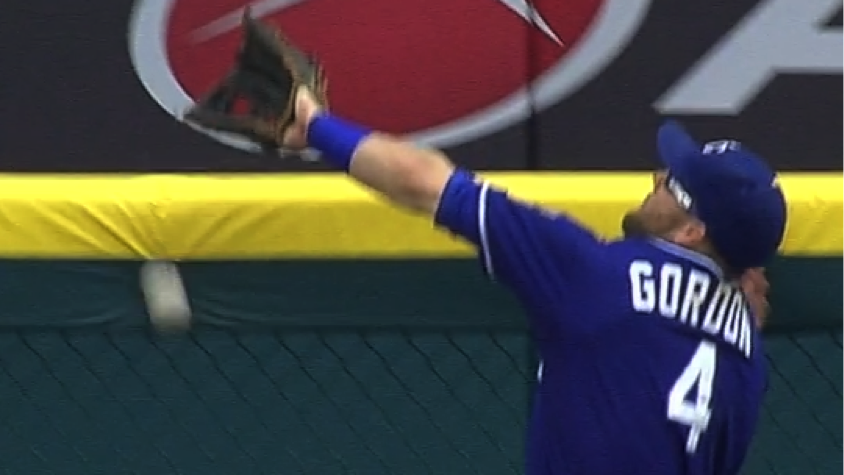