On yesterday’s episode of ESPN’s First Take, retired NBA star Baron Davis gave more than just a refined, measured opinion on the 2015 NBA Finals. He also premiered a high-and-tight, next-level Jheri curl that had the entire world talking. For years, the Jheri curl has been receding into the hairline of history, but now it can finally join the flattop in the 21st century. Grantland editor Dave Schilling asked style expert Rembert Browne to explain this epic moment.

1. Rembert, when I saw B. Diddy’s Jheri curl, the earth shook for me. Is it normal for a haircut to make the world move?

It was like being in the middle of a San Andreas quake. Not one from the movie, but an actual catastrophic event. I’ll never forget where I was when this photo popped up on my Twitter feed. I was sitting in a chair. And then I saw Baron. And then the chair broke. And suddenly, I was sitting on the floor. And then the floor broke. What a moment.

2. Is Baron’s Jheri curl too wet? Or not wet enough?

Before getting to the degree of wetness, it’s important to note his head looks like it’s covered with 5,000 eyelashes. An assortment of loose parentheses. Urban silly string, if you will. As for the wetness, it’s absolutely not wet enough. Baron’s forehead looks dry, which is a Jheri curl sin. At proper wetness, the wearer should always look as if they’re fresh out the steam room, en route to the sauna.

3. What was more shocking, the Jheri curl or that polka-dot denim jacket?

Baron has great style. So the polka-dot denim jacket wasn’t even among the top-100 things that Baron has ever worn in public. His Eriq La Salle situation, however — no one was ready for this.

A jhericolleague of mine, Tracy Clayton, wrote her dissertation on the 27 Most Important Jheri Curls of All Time. Dissertations have been written about her dissertation, both agreeing with and refuting her claims. She points out many important curls throughout history, most notably Jamie Foxx as a teen: 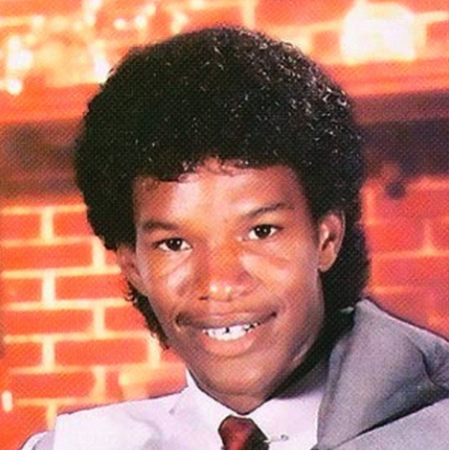 Baron has NOTHING on teenage Jamie Foxx, but would be a suitable stand-in for any member of Ready for the World should one come down with the flu.

7. How does Iman Shumpert respond to this?

Oh, you haven’t seen his quote? “Baron Davis is based off my life.”

8. Will Johnny Gill start rocking a Jheri again just to make sure we all know where our bread is buttered?

Have you ever seen Johnny Gill butter a piece of bread? If you haven’t, let me tell you, it’s something else. And will make you fall in love with Johnny Gill. 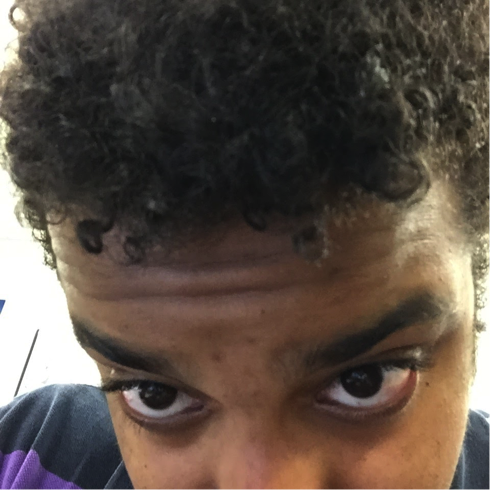 You see these legendary genetics at work? Jheri’s in my jhenes. It’s BEGGING to get Baron’d.

10. How different do you feel after seeing this?

I felt safer. And then I looked closer at the picture of Baron. 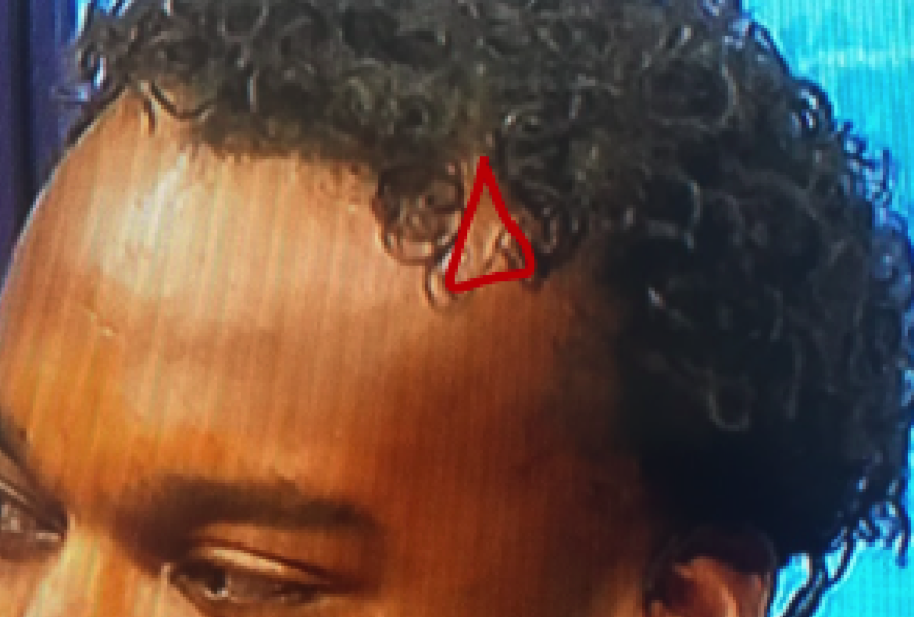 Of course we can’t. “Rembert Browne” isn’t even my name anymore; after I zoomed in, I changed it to “Laptop Jones.”

12. Did you know Suge Knight used to have a Jheri curl?

13. By publicizing the fact that Suge Knight used to have a Jheri curl, am I putting myself in danger?

14. Which current NBA players would most benefit from a Jheri curl? (Not counting LeBron. Let’s be honest. He probably couldn’t do it.) 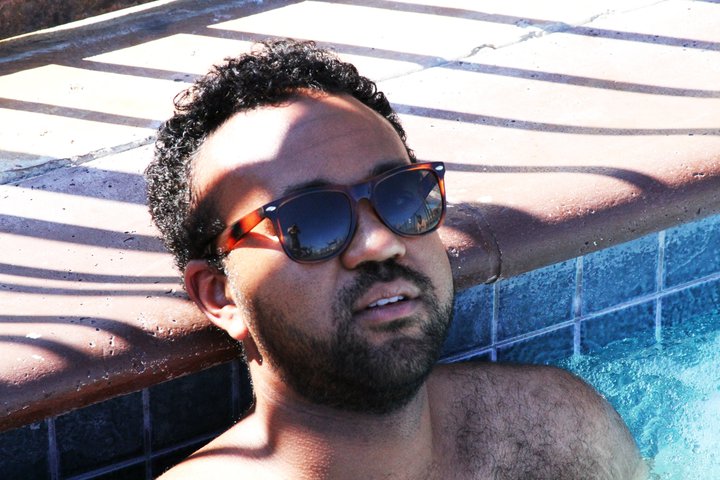 Yes, he is. Also, it’s important that the public knows that’s not a traditional swimming pool. It’s a tub of gelatinous activator.