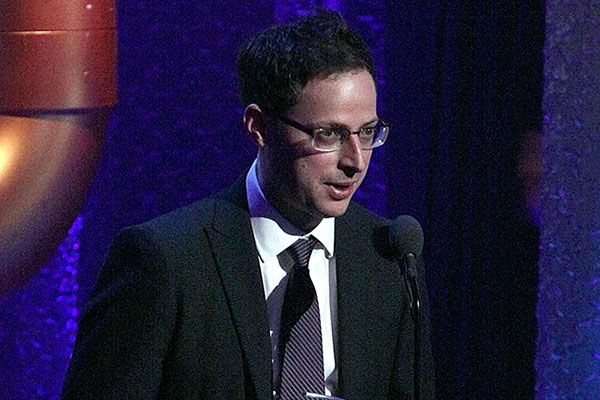 “Hey, Nate Silver, you just bested a nation of screaming pundits by correctly predicting the presidential election outcomes in all 50 states — what are you gonna do now?” Basically, according to The Hollywood Reporter, anything the hell he wants.

As you probably already know, seeing as you are currently on Grantland.com and everything, Silver came up as a hotshot statistician for Baseball Prospectus (the namesake of this very blog!) before transitioning into voting analysis with the 2008 presidential election. An all-around stalwart performance cemented him as a campaign statistician par excellence, and he’s been doing solid work for the New York Times for years now. But things got really really real for Young Nostradamus just this past month, when his pre-election work was proved resoundingly accurate. 50 out of 50, motherfuckers!

And now, as Nate tells THR, the world is his oyster. On the table:

The funny thing is, what’s with all the speculation? Nate Silver knows exactly what the future holds, because Nate Silver is a witch.