“At some point we all wish we could become someone else.” This is something Jem and the Holograms star Jerrica Benton (Aubrey Peeples) says in the trailer for the film (due out in October), before playing what sounds like dime-a-dozen singer-songwriter tropes available for your consumption on YouTube. The gist of the forthcoming film, based on the ‘80s cartoon, is that Jerrica Benton, a cute nobody and aspiring singer, becomes YouTube famous against her will, gets signed by the biggest record company in the world, and then, surprise, loses herself and her bandmates in the process. The trailer plays like a Lifetime movie and a lot of hot-pink face makeup is smeared with tears.

All of this pales in comparison to the actual source material for Jem and the Holograms: the flatly animated, pastel 1980s cartoon that followed record company manager and owner Jerrica Benton and her secret holographic pop-star persona, Jem. The show was ridiculous and fun, with Jerrica controlling Jem’s image onstage with her earrings, and the group battling rival bands like the Misfits. It featured some not half-bad electric pop songs to boot, voiced by Britta Phillips (later of Dean and Britta). But the new Jem and the Holograms film, it seems, is devoid of actual holograms, Jem leading her own company, or any kind of bubblegum glam rock.

For all of its anachronistic glittery ‘80s nostalgia and cartoon superpowerdom, Jem arguably did deserve a reboot, just one that’s far smarter than what’s being presented here. This feature looks like a low-grade version of movies we’ve already seen in this genre: the snarky, campy Josie and the Pussycats, the Timothy “Ripper” Owens–based flick Rockstar, the possibly Rihanna-inspired Beyond the Lights. The truth is, music superstardom and examining the inner workings of pop puppetry is sort of a tired story line these days.

Besides, we’re all in on the secret. When Lana del Rey emerged into the pop scene, her presence set off flares for music critics and fans whose definitions of talent still hinge on “authenticity.” And sure, she was Lizzie Grant before she was Lana and given a weird backstory that made it seem like she, too, was discovered via YouTube. But the idea that pop stars don’t have teams behind them, that they’re the sole authors of their music, that nobody is styling them — those are sort of antiquated notions in 2015. “I don’t understand why it’s so horrible to create an image of yourself, because that’s what pop music is,” Tavi Gevinson said of Lana del Rey. “Even the celebrities who seem to be really real and down to earth still separate themselves from their image, so I don’t get it.” 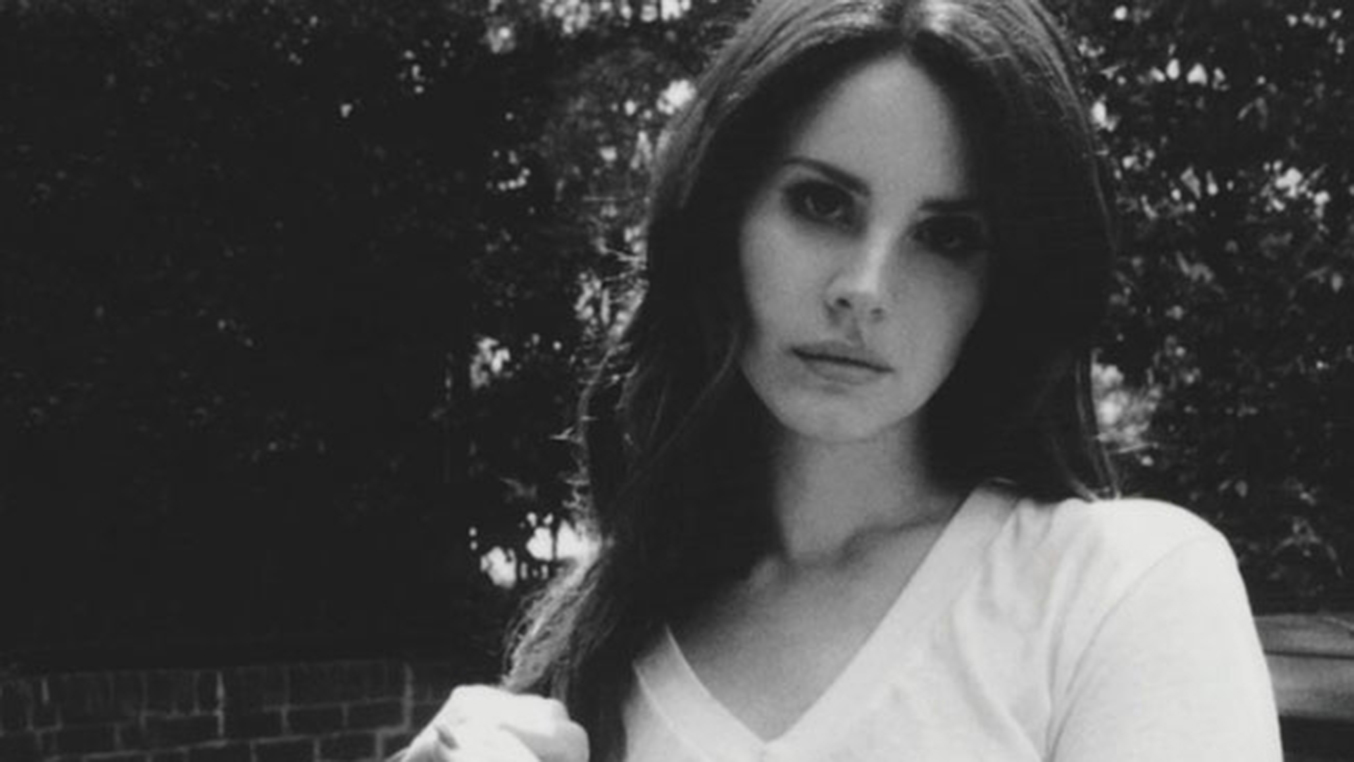 Jem was a fantasy series written in a decade when a pop star’s image was becoming essential to one’s highly televised success. Yet the franchise’s 2015 iteration seems grounded in an almost ‘90s mentality, one in which signing with major labels automatically meant selling out and being corrupted. The idea that fame and popularity for an artist is some life sentence of being uncool is a relic of decades past. And while Jem and the Holograms treats Jerrica’s YouTube music as this sort of untainted indie gold, it’s still being uploaded to a platform as a means to get the most people watching it as possible. Chances are, by the time a young artist has reached that several-hundred-thousandth view or play on the content they’ve been crafting in front of their laptop, they won’t be banking on some Suit to assign their image; they’ve assigned one to themselves.

So do we really need another movie about a newcomer getting remade in the big pop machine? Nah. What we do need is a movie that engages with the many contemporary, borderline-sci-fi ways in which pop-star identities are literally constructed in 2015. Jem is such a fascinating artifact today because it eerily predicted so many of today’s pop music happenings. One of the biggest pop stars in Japan these days is literally a hologram. Hatsune Miku, the “Vocaloid” performer that anyone can write music for, is designed for anime fans and is a household name in her home country. “Sure, the whole post-human-pop-star thing sounds pretty weird to some people. But is it really?,” wrote Lindsay Zoladz on Miku. “From magazine covers on which women are Photoshopped into porcelain-­skinned cyborgs to CGI-crazed ‘live action’ movies in which, say, Benedict Cumberbatch can transform into a dragon, we’re getting used to a certain kind of augmented reality.” 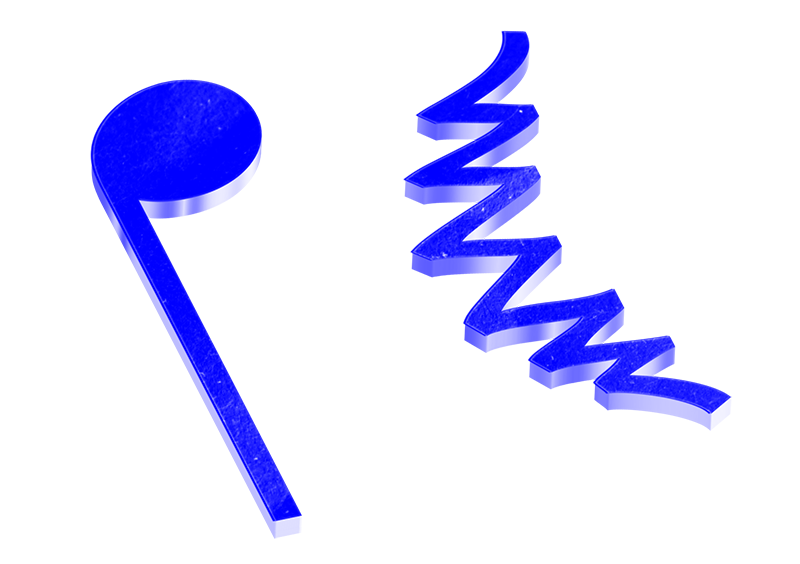 The London-based label PC Music has been pushing out hyper-manipulated, mysterious new voices for the past two years, from Sophie to the Lipgloss Twins. The artists croon (or lip-sync live) glitchy love songs that sound — much like their rubbery, hyper-Photoshopped identities — as if they came straight from some algorithm, whipped up in a computer. “Like a Kardashian, PC Music cannot be insulted by the word ‘contrived,’” Jia Tolentino wrote at Pitchfork. “PC Music is deeply contrived; it’s fake as hell, that’s the point, that’s the entire energy.” Daft Punk disguises themselves as robots, Deadmau5 disguises himself as a mouse, Iggy Azalea disguises herself as a rapper, it goes on and on! Music is as fake as it can be these days and nobody’s really surprised.

Which is why when Erica Raymond (Juliette Lewis) says “it’s Photoshop,” after Jerrica questions whether a poster of the band is “them,” it feels terribly dated. Jem and the Holograms could have been the perfect opportunity to engage with not just how incredibly bizarre pop music has become in all of its holographic and Auto-Tuned forms, but also with the performative nature of technology these days. How many of us downloaded that bizarre Chinese Bitmoji rip-off MyIdol app a month ago, excited to watch mini-digital avatars of ourselves sing karaoke ballads on our smartphones? Jem was as much a fantasy of the pop music industry as it was a fantasy about creating and then keeping an identity under control — long before things like Facebook, Second Life, and the ability to create personas through social media came into existence. The movie seems to engage with that, but just barely, and certainly not including Synergy earrings.

It feels strange to release Jem and the Holograms in its current form today. It seems not just out of touch with the original show, but also with how pop identities are now constructed and received in our world. Just as the Josie and the Pussycats reboot snarkily lambasted music commercialism and advertising, Jem and the Holograms could have done so as well with identity and technology, all with a campy retro sheen. Because when pop music today is turning into something truly outrageous, why is Jem going the other direction?