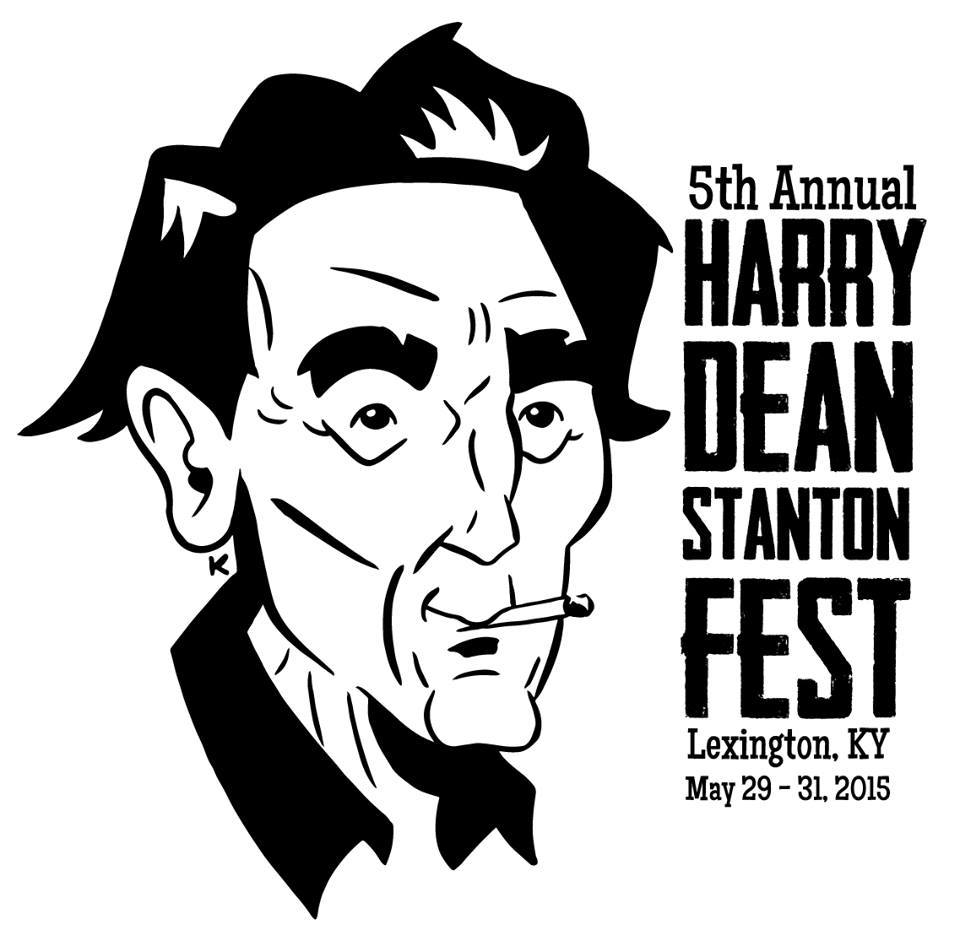 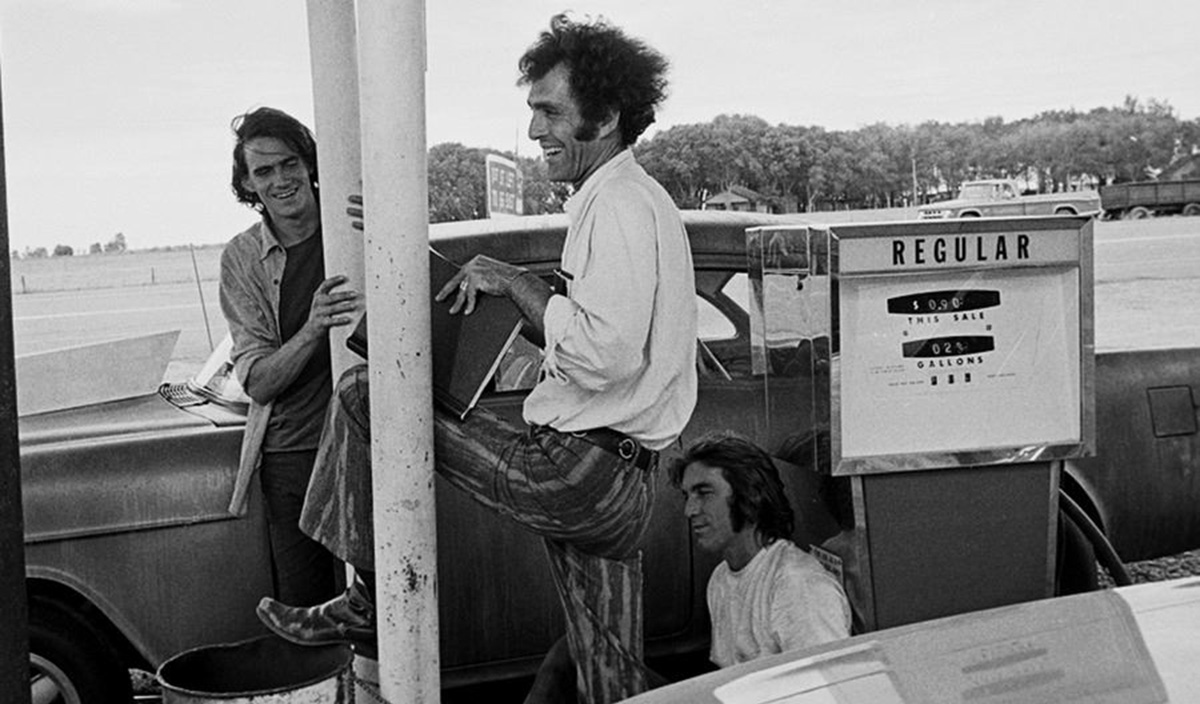 During his stay in Lexington, Hellman mentioned that the studio projectionist at Universal was so angered by the celluloid burn that he cut the ending from the official print of Two-Lane Blacktop preserved in the studio archives.

In addition to the Twin Peaks film, Stanton appears in Wild at Heart, The Straight Story, and Inland Empire, along with the 1988 short The Cowboy and the Frenchman and the short-lived HBO series Hotel Room. 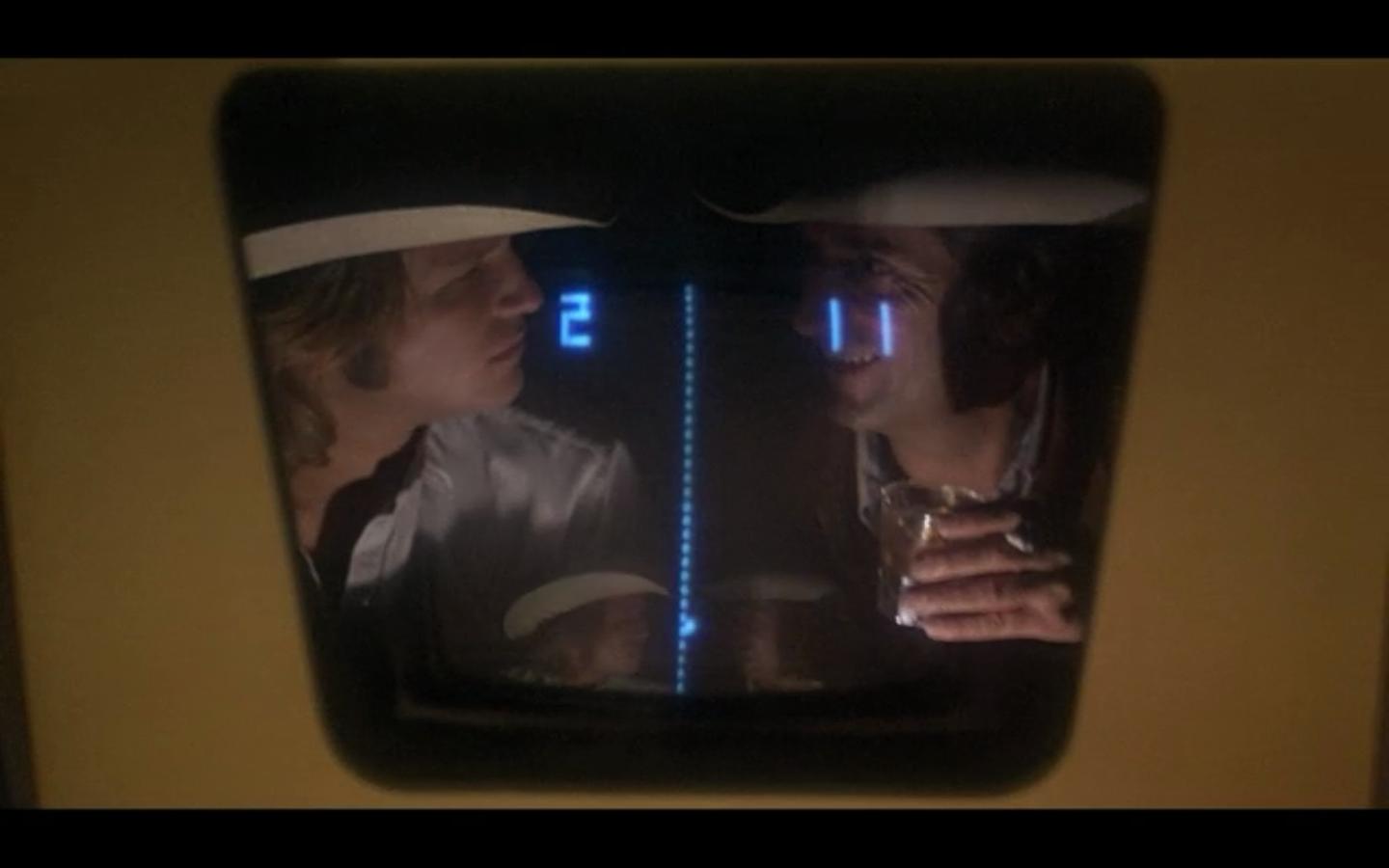 Stanton’s role in the Godfather universe is small but memorable, as the FBI agent who protects Frank Pentangeli. 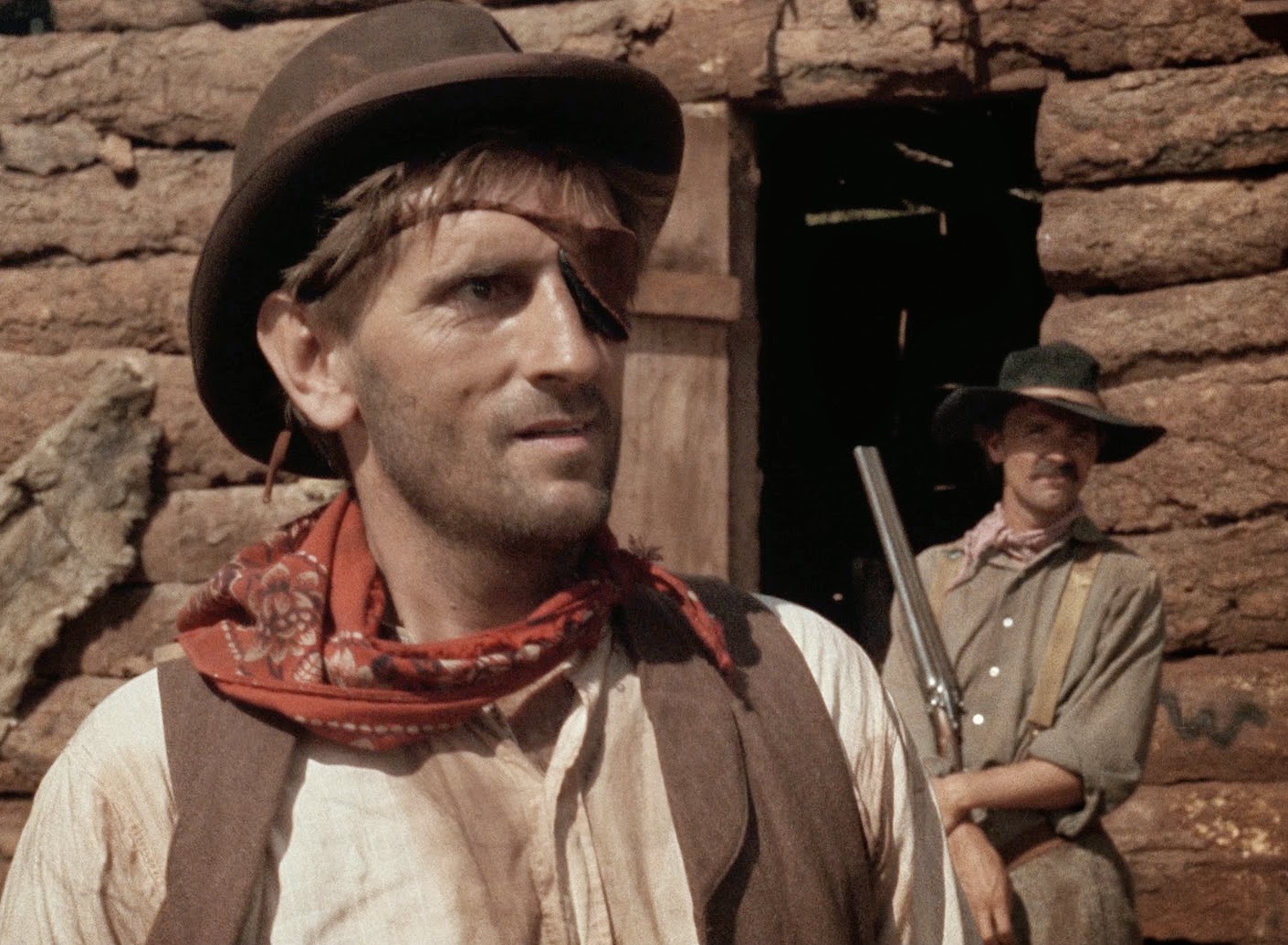