“Universal is going to have the biggest movie in history with this movie,” Diesel said in a lengthy interview with Variety for this week’s cover story. “It will probably win best picture at the Oscars, unless the Oscars don’t want to be relevant ever.”

Diesel took a breath, before offering his prediction for a second time. “This will win best picture,” Diesel said.

Those words about the upcoming Furious 7, published on Variety’s website on Tuesday afternoon, precipitated a cascade of headlines in the entertainment press scoffing at Vin Diesel’s seemingly delusional — if emotionally motivated — called shot. Two things about that:

1. Never bet against Vin Diesel. What are you, insane? He started out as a humble bouncer and now does things like make a talking tree lovable and reveal concept art for future passion-project blockbusters from inside a helicopter circling Dubai.

2. This boast was made before the second trailer for the Entourage movie was released Tuesday evening. And with all due respect to Mr. Diesel, who couldn’t have known he’d be so quickly upstaged:

The Entourage movie is going to be the biggest movie in history.

We called this already, incidentally.

Are you still putting your money on Furious 7 in the inevitable showdown at the Dolby Theatre next February? We didn’t think so. Not when the Entourage movie has everything you could ever want in a biggest-movie-in-history-cum–Best Picture–winner. Such as:

• A party full of beautiful cocaine receptacles superyachting through the Mediterranean. 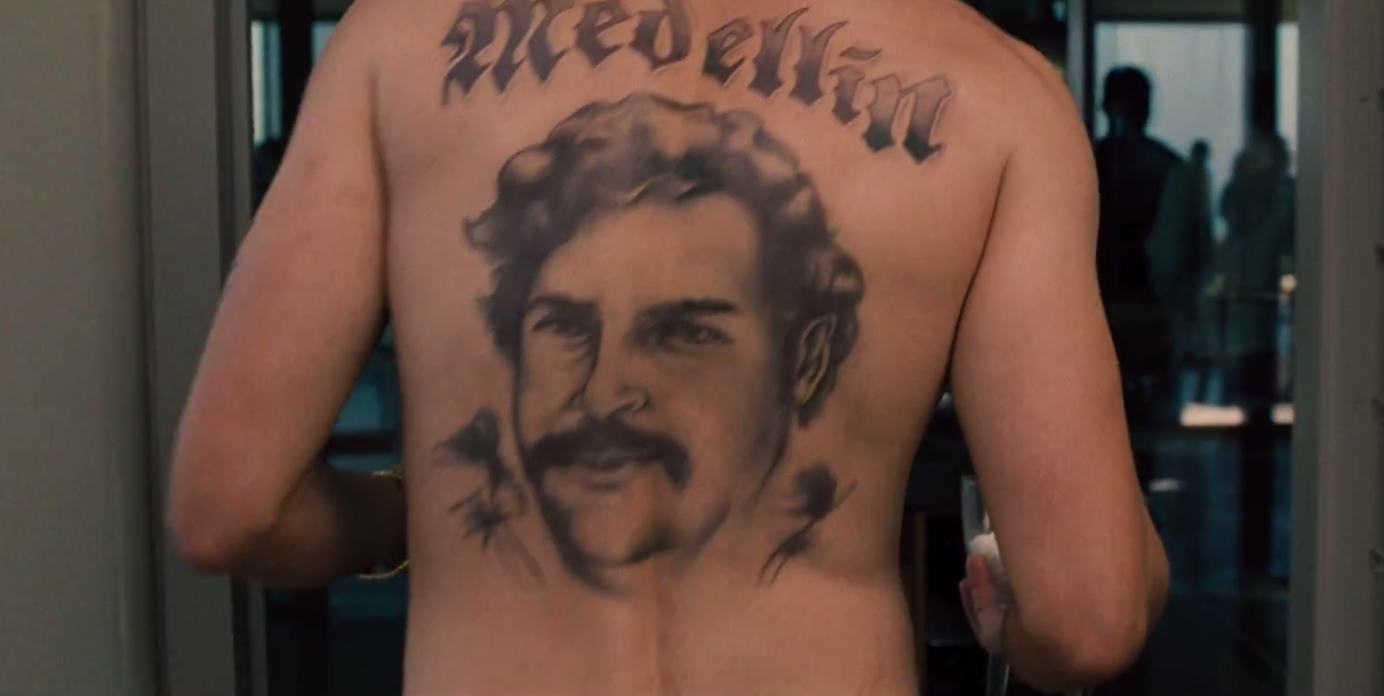 • Vince putting on a laser show.

• Sloan being rushed to the delivery room while E hopes against hope that Vince is not the father of the baby.

• Lloyd on FaceTime, announcing his engagement.

• Haley Joel Osment with a gun. 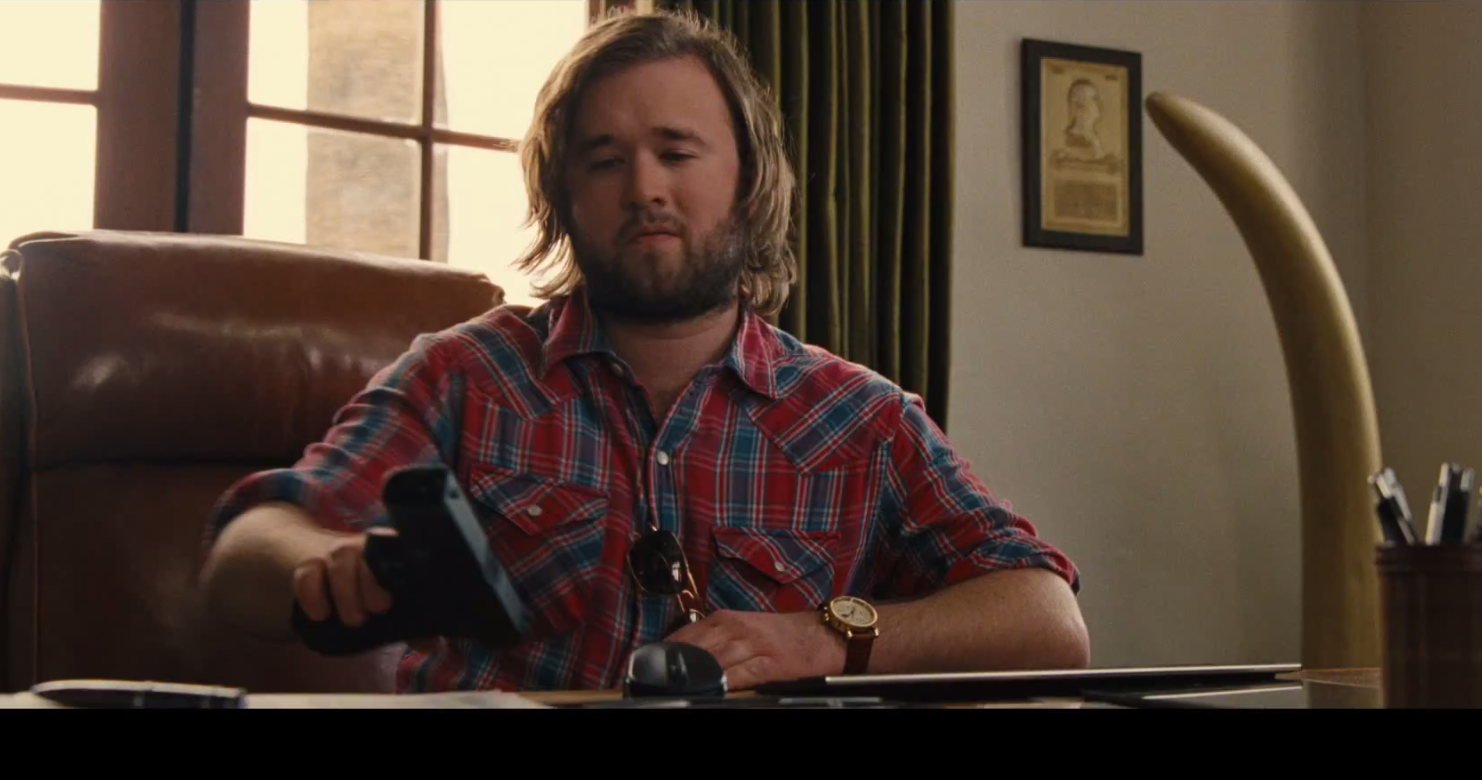 • An actor turned first-time director blowing past the $100 million budget his former agent green-lit in his first, and possibly last,2 move as head of a major motion picture studio.

Nah, it’s all gonna work out. It always works out!

• Cameos by an EDM impresario, a founder of an eco-conscious diaper company, a Super Bowl winner, a lady from the “Blurred Lines” video, a sixtysomething assassin, a Turtle-obliterating MMA star, a guy in a funny hat who lost a lawsuit over “Blurred Lines,” a helmsman of the original Enterprise, a humbled shock comic, a David Spade, a multibillionaire, a Winklevoss, a guy in a funny hat who would have lost another Super Bowl if not for a terrible goal-line throw by another quarterback in this cameos list, a call-in radio therapist, a shoe salesman, a rapper, and arguably one of the top five Wahlberg brothers in the game. 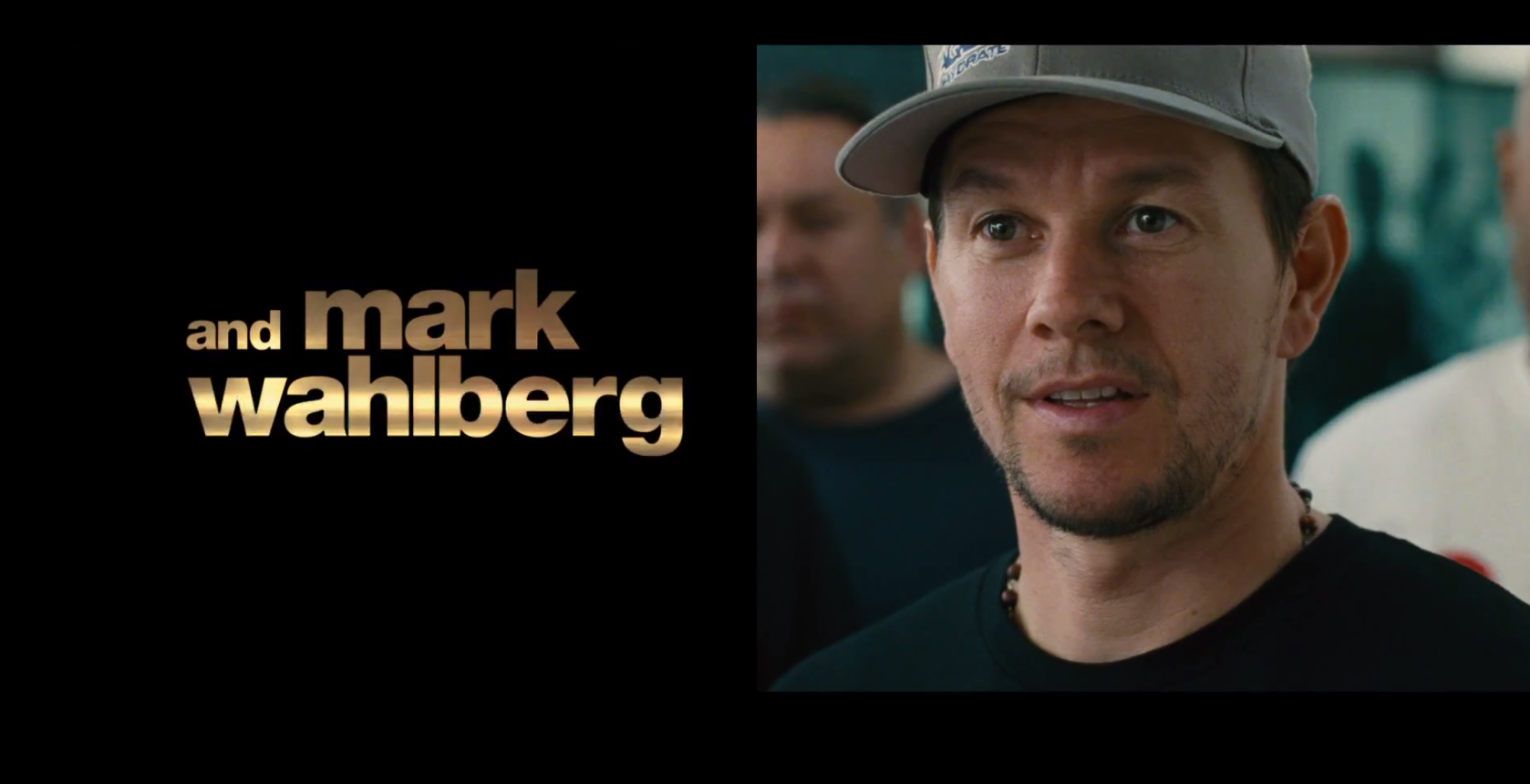 No, Diesel never saw this one coming. If he had, he would have respectfully retracted his bold prediction, conceded it will be an honor just to be nominated alongside the greatest performers of a generation, and offered a congratulatory group high five to his vanquishing bros. Even a hero with a heart as big as a Dodge Challenger knows when he’s beaten.

Sorry, Vin. It’s Vince’s turn, once again, to watch all of his dreams come true.

And he’ll still thank you from the podium at the Oscars, because Entourage boys share.