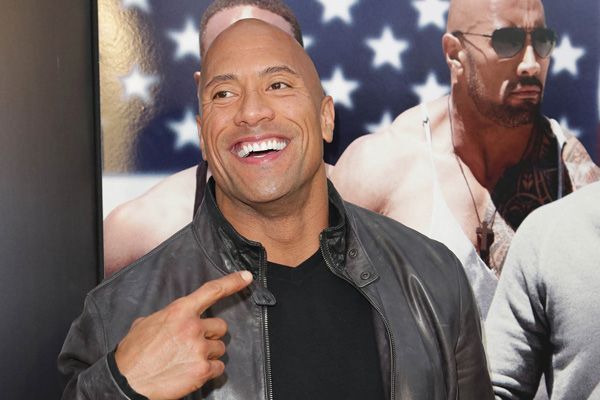 Well, this is certainly a surprise. THR reports that Dwayne Johnson is cashing in on his hard-earned box-office cred and nailing down a flashy HBO show with all kinds of big names involved. We’re talking Peter Berg as director, Mark Wahlberg as producer, and, for better or worse, Entourage’s Stephen Levinson on script duties (but not as showrunner — the search for that is still on). It’s a half-hour dramedy that’ll take Johnson back to Miami, where he last sojourned, with Wahlberg and Michael Bay, for Pain & Gain. And all we know right now is that it’s about “the lives of retired athletes.”

Oddly enough, HBO picked up a different Miami show earlier this month, from executive producer John Legend. That one’s called Down Lo, and it’s about rappers and entertainers more than athletes, but it certainly sounds like both are set within the same nexus of Miami glitz. Presuming only one can live, we’re betting on this new one to win out. Partially, that’s because the pedigree onboard (whatever else you think about Battleship, Peter Berg did launch Friday Night Lights). More importantly, it’s The Rock! On a TV show! You’d think a guy like that would wait a little longer before making the trip into your living room (he’s still sitting pretty making serious sequel money, with Fast 6 up next). Either the timeline for “movie actors doing TV in their twilight years” keeps speeding up on us, or Johnson just felt like this was an opportunity he couldn’t pass up. And, actually, why would he? Not only is this a chance for a rare leading role for the ever-supportive Dwayne Johnson, but it also means he’ll almost definitely get to hang out with Lena Dunham at the HBO Christmas party.