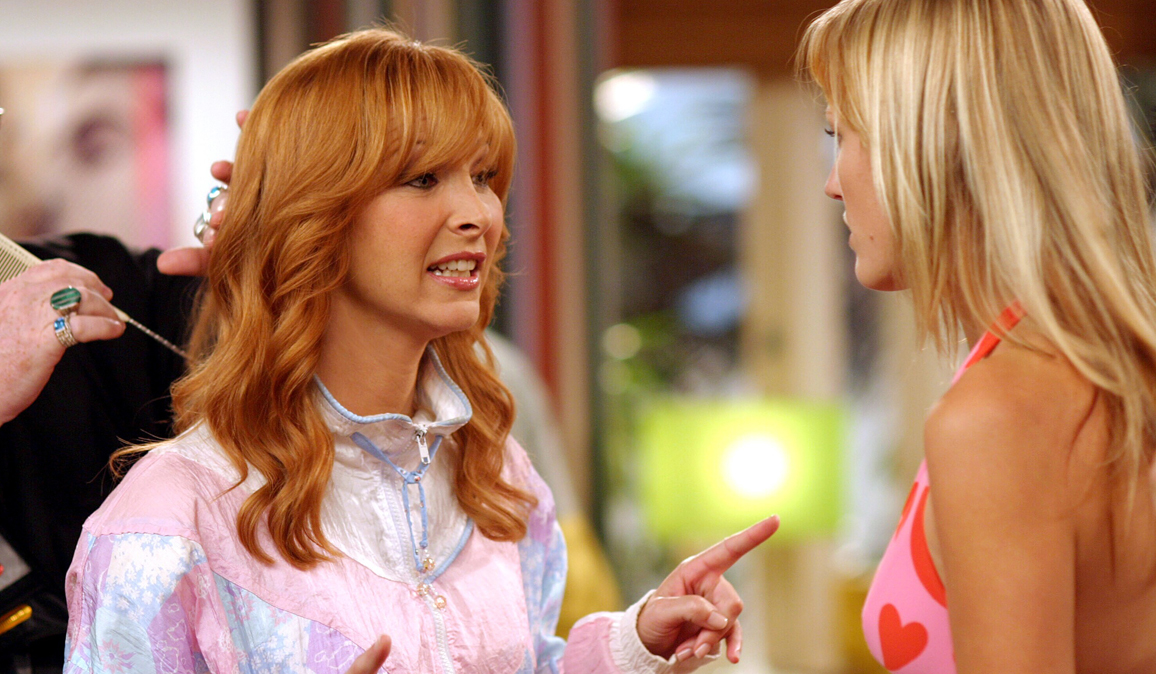 It was initially conceived as a six-episode miniseries, but the scripts were long enough to warrant an extra two episodes, including an hour-long finale.