ABC and Grantland are both owned by the Walt Disney Company.

For the time being, Jenner said, he prefers to be referred to by the pronoun “he.” 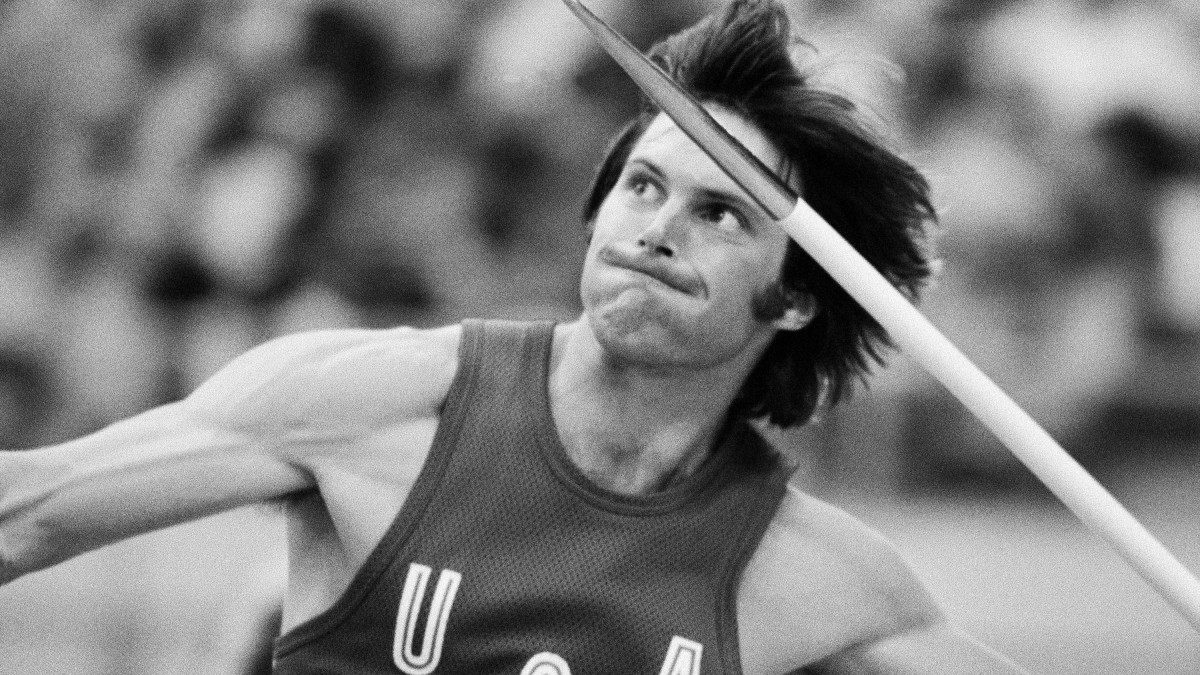 He lost to Neil Diamond in The Jazz Singer.