As we learn in the opener, Durst actually reached out to Jarecki after All Good Things to suggest this project, which ranks high on the list of things about him that are unfathomable. 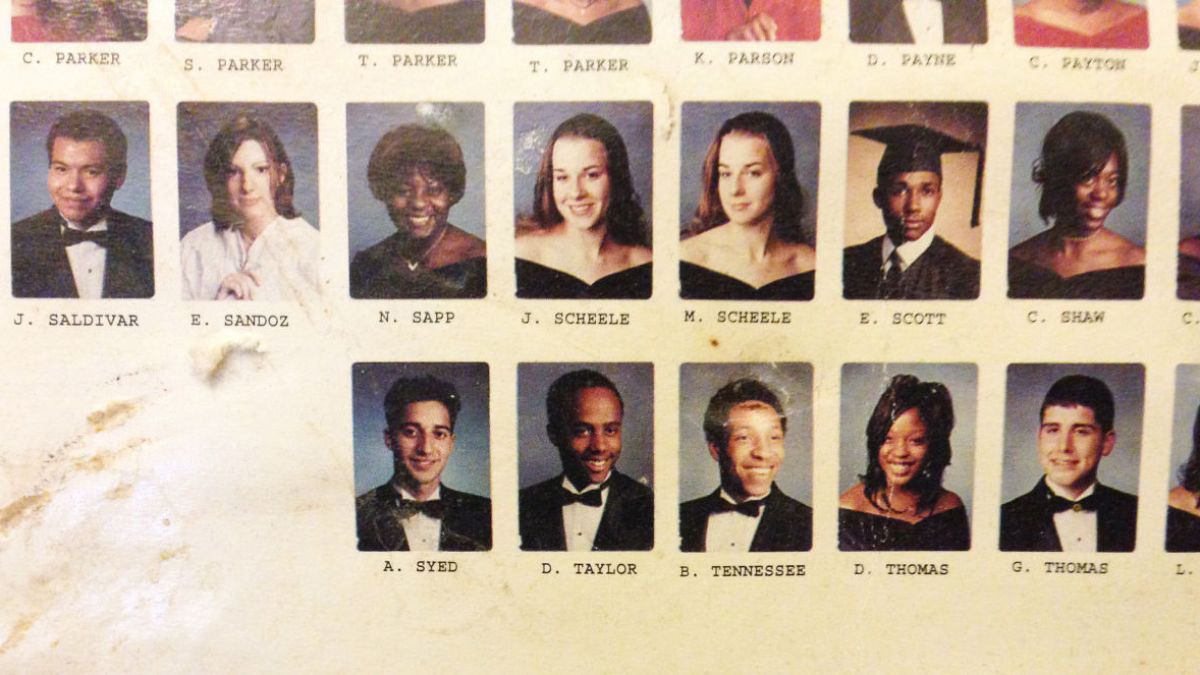 Sometimes, these days, it doesn’t even have to be a killing: NBC’s intriguing eight-hour closed-ended miniseries The Slap, which drops the pebble of a difficult child being struck by a difficult adult into a pond of Brooklynites, is the first show to apply the same narrative technique without having to enlist the aid of a corpse.