The term “glo-fi” was also used, but it never caught on the way “chillwave” did. 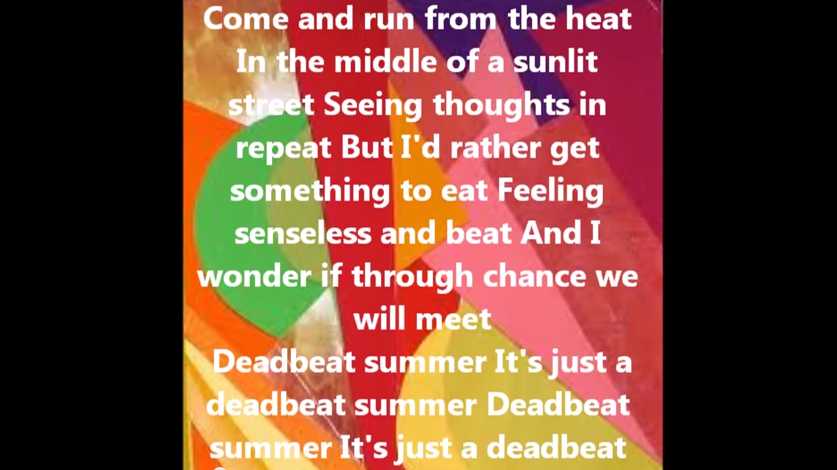