A new movie was added to Netflix Instant this week. You probably missed it in theaters, because it never played there. It’s called Stretch. It was directed by itinerant Hollywood madman Joe Carnahan. It made a brief run on iTunes as a VOD release, and then was shuttled to the thick brush of the streaming forest, largely because Universal wanted nothing to do with it. It’s about a desperate limo driver having one crazy night in Los Angeles. Stretch stars the leading man of the 19th-highest-grossing domestic movie of 2013, Patrick Wilson.1 It also stars another major leading man, in an unbilled role: Chris Pine. Do you know Chris Pine? He is the anchor of two of the 10 biggest franchise properties — Jack Ryan and Star Trek — in American movies over the past 30 years. He has a cut-glass jaw and a smirk that could thwart Ryan Gosling. He is a forceful and earnest actor. He’s 34, the same age as Tom Cruise when he appeared in Mission: Impossible and Jerry Maguire in 1996.2 His movies have grossed just shy of $1 billion. He is the prototype. The actor that Hollywood thought it had been looking for in the wake of Tom Cruise’s couch-cursed meltdown, Tom Hanks downshifting to dad-core, Denzel Washington’s transformation into Lee Marvin, and Harrison Ford losing touch with the common universe. But no one seems to love, or even to notice, Chris Pine.

The movie: The Conjuring. Wilson also starred in the 42nd-highest-grossing film of the year, Insidious 2.

That actually happened for an actor in one calendar year. 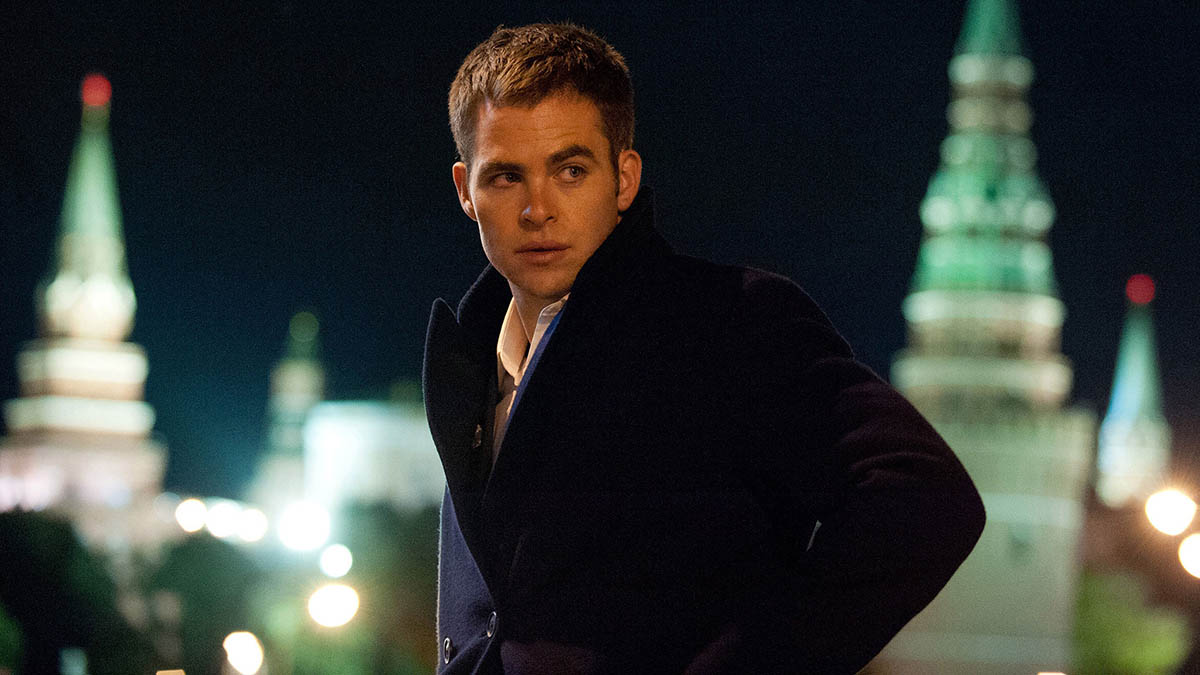 Last year, Mark Harris acutely identified this desperate ache for a new leading man, and the year before that, our boss took aim at the flagging concept of the movie star. Channing Tatum was praised and Taylor Kitsch pilloried; Robert Downey Jr. was dissected and Will Smith mourned over. Neither piece mentioned Chris Pine. Not once. Which, given the context of his opportunities and his visibility, is fascinating. We don’t think much of Pine. You won’t think much of him in Stretch, either, probably because you haven’t seen it or because he’s so hard to recognize. (And because he is literally not associated with the project in any promotional way.) But if you have seen it and have recognized him, you might reconsider.

Pine is fantastically, grimly weird in Stretch, wearing a Bunyan beard, Hoovering cocaine, donning Kabuki makeup for no reason, having a four-way with prostitutes, and rocking a stuffed-animal tiger backpack. His voice is a gurgling, Mephistophelian croak — the grumble of a bad guy with bad intentions and lots of ideas. Pine plays Roger, a crooked billionaire, drug addict, and debauched nihilist. He’s wildly miscast, seemingly on purpose, hiding his movie-star features behind the beard and his own mad-eyed overacting. But he’s fun, like a young Jack Nicholson, without the sex or the death or the indigestion. Stretch is not a great movie — it’s hardly even coherent — but it’s an unobstructed view into the window of a stifled movie star’s thinking.

Pine has now starred in all the types of movies an aspiring icon should conquer. He pursued the global franchise in J.J. Abrams’s Star Trek, his formal introduction to audiences not familiar with The Princess Diaries 2: Royal Engagement. He made a grounded, throwback everyman action film with Tony Scott’s Unstoppable. He made a “human drama” with 2012’s People Like Us. He voiced an animated mythological winter creature in Rise of the Guardians. He dueled Tom Hardy, another aspiring leading man with curious tendencies, in This Means War, opposite Reese Witherspoon. He went back to space for a Star Trek sequel.3 Earlier this year, he slipped into Harrison Ford’s sensible navy suit in Jack Ryan: Shadow Recruit. But there’s a problem with every one of these sensibly executed, career-managed movies: They’re misguided, formally dull, and they created zero culture about Pine. They’re previously known properties or reverse-engineered lunges at past success, trimmed with a new haircut. Pine has to be flinty and wet-eyed and dependable in all of them. There’s no modulation in performance, save a cocky Captain Kirk or a bewildered Jack Ryan. He’s always a version of himself, undistinguished and mostly impenetrable.

The rare sequel that earned less than the original 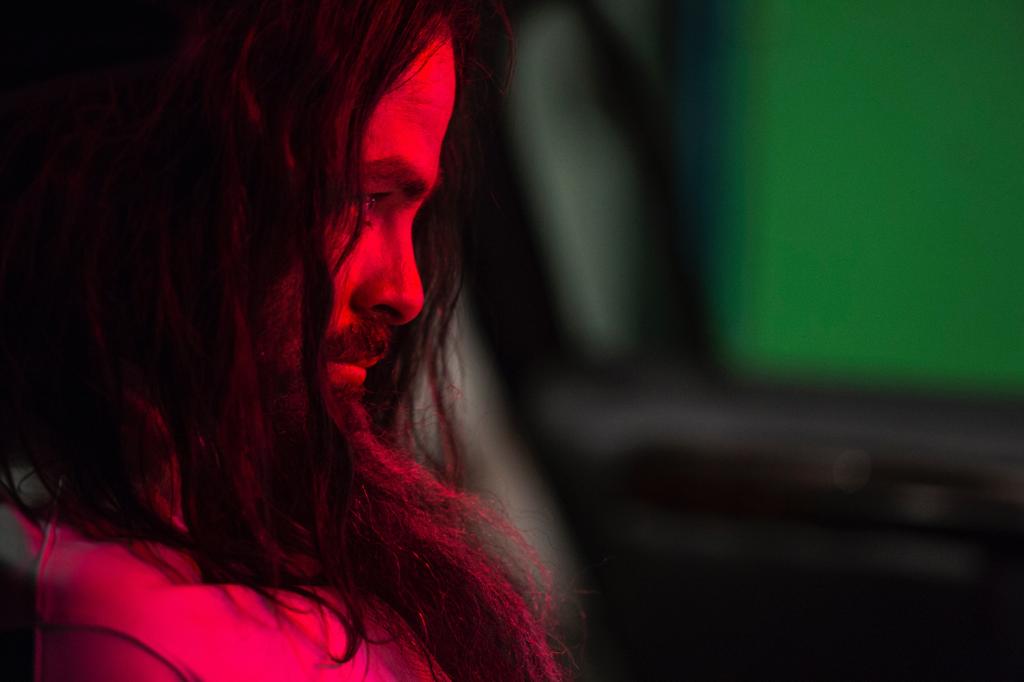 Stretch is about something else, getting lost inside a role to the point of obfuscation. I can’t tell why Pine is uncredited in the movie — maybe it’s meant to be a surprise for the audience, or maybe he’s ashamed of this movie’s strange failure. Either way, it’s the first in a series of roles that appear to be working to undo what was already so difficult to accomplish for any leading man: top-lining franchises. Later this month, he appears as Rex, another disgusting, disreputable figure, in Horrible Bosses 2. After that, he lampoons his good looks and charm as Cinderella’s Prince in the adaptation of Stephen Sondheim’s Into the Woods.4 These are meta moves in the face of disappointment; choices made by the bored and maybe scared. Pine has always evinced a mischievous sense of humor, especially in Star Trek, but he’s never had the material to make anyone do more than smirk at that smirk. Will he disappear into the roles and redefine — or is it simply define? — America’s understanding of who Pine is? Maybe. Maybe this is the birth of an interesting new character actor.

Next year, he returns to big-tent, down-the-middle fare like the postapocalyptic Z for Zachariah and Coast Guard rescue docudrama The Finest Hours.