Maybe “despite” isn’t the word. The title comes from an F. Scott Fitzgerald quote that reads, in full, “Show me a hero and I’ll write you a tragedy.” Watch all six episodes and you can safely say mission accomplished. 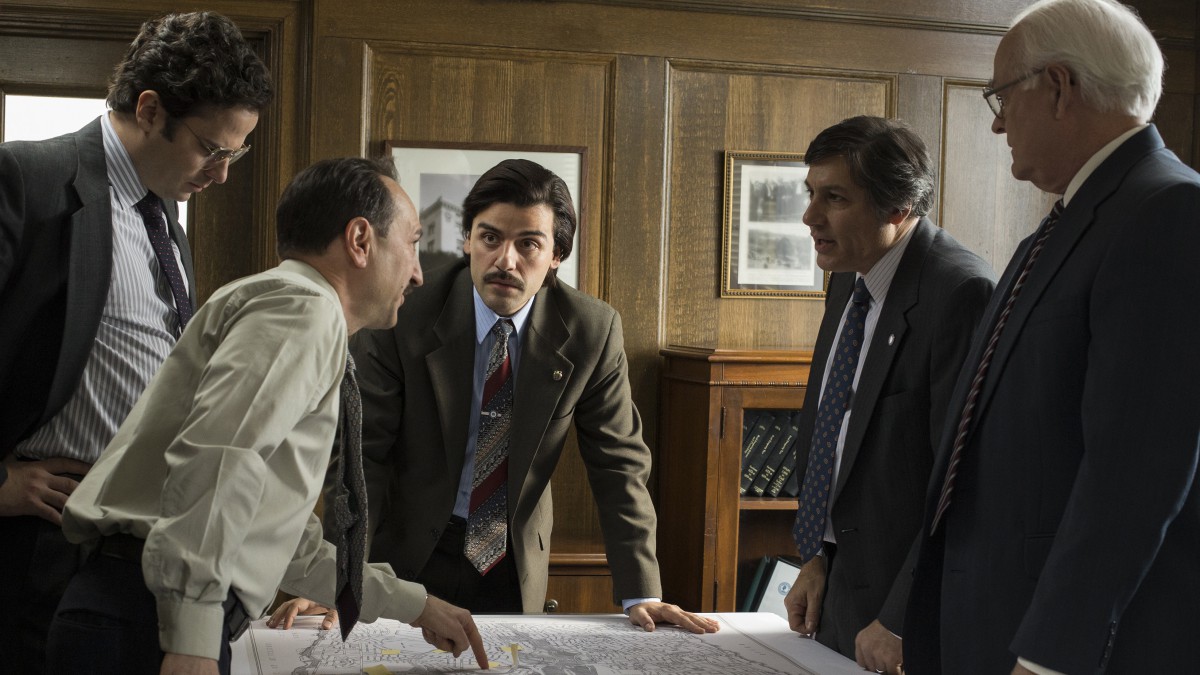