Also known as the day before Amazon Prime delivered most of my gifts.

Along with top-10-staple Transparent and the forthcoming Bosch, among others.

But be warned: If you watch with a violinist, as I did, expect some side-eye. Although Joshua Bell, the genuine violin virtuoso, appears in the pilot’s opening scene, some of the stringed-instrument-wielding actors were no more natural with a bow than Tim Robbins was with a baseball.

Although oddly enough, it’s her second Hailey in the last six months. 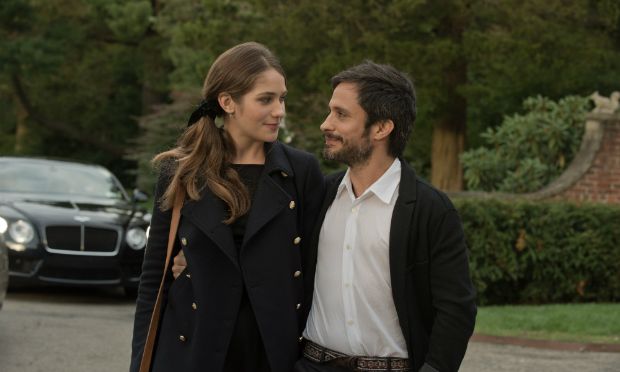 Wait, come back, key demographic! I’m still talking to you.

“Welcome Bach. You’re listening to another edition of B. Sharp … a musical podcast where classical music is our forte.”

Bosch, based on Michael Connelly’s book series, is about a (difficult) homicide detective who’s working on solving a child murder while standing trial for the slaughter of a serial killer — a premise that simultaneously stimulates every pleasure center in a programming director’s brain.

Dunder Mifflin was uncommon and unglamorous, but the Dunderheads could have switched to peddling virtually any product without significantly altering many episodes. The paper was mostly a MacGuffin.