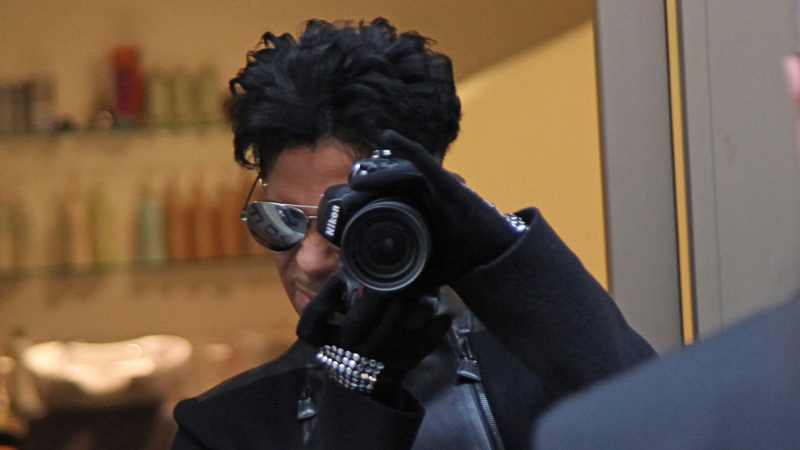 Those of us of proper age to fully recall the first excitable flush of file sharing have something of a fond memory of Metallica’s anti-Napster jeremiad. Simply enough: We thought Napster was the greatest thing that’d ever happened, and we thought that seeing the once-fearsome metal ragers out themselves as nothing more than befuddled old men yelling at (inevitable! world-changing!) clouds was a hoot. (I recall, in particular, one buffoonish photo of Lars Ulrich shepherding a giant batch of documents into some courtroom, looking very grave about the whole thing. I mean, there was no one else around to carry his boxes of documents?) The years would serve to semi-vindicate Metallica: Maybe, if more bands had made noise earlier, we wouldn’t have ended up with Spotify breaking artists off with what amounts to roughly “a quarter carton of near-expiration eggs and a firm handshake” per stream? But it was a Pyrrhic victory; the image damage was irreversible. And we learned an important lesson that day: It’s never a good look to fight your fans.

So — maybe someone should tell Prince? More than a dozen years since Metallica settled with Napster (Ulrich, at the time: “The problem we had with Napster was that they never asked us or other artists if we wanted to participate in their business. It’s good that they are going legit”), the diminutive virtuoso is now waging his own anti-sharing campaign. As TorrentFreak reports, Prince has filed a lawsuit in Northern California’s U.S. District Court, targeting 22 individuals he claims are infringing on his copyright. There’s no file-sharing service in the middle this time: These folks are apparently guilty of — !!! — posting Prince YouTube videos on Facebook.

Explains TorrentFreak, “The complaint lists several pieces of audio offered by the defendants, [including] Prince performances from 2011 in North Carolina, 2002 in Oakland and 1983 in Chicago … The lawsuit says that the defendants used Facebook and Google’s Blogger ‘to accomplish their unlawful activity,’ either by running fanpages or blogs and linking to live concert recordings without permission.” Prince certainly has a legal case here: A lot of that stuff isn’t even supposed to be up on YouTube in the first place. But general consensus here will be that he’s being, for lack of a better phrase, kind of a dick. Many of the 22 users being sued are only identified by their online handles, which include such odes to Prince fandom as FunkyExperienceFour, PurpleKissTwo, and PurpleHouseTwo. While it’s of course possible-to-likely that some of these users are making some money selling ads off the traffic they get from their Prince fanblogs, many of these folks, presumably, just share this stuff ’cause they love Prince. And right now, Prince wants $1 million a pop from them.

Lars Ulrich thinks this is a great idea.