When Minaj accepted her award for Best Female Hip-Hop Artist at the BET Awards in June, she made an emotional speech, telling the audience: “When you hear Nicki Minaj spit, Nicki Minaj wrote it.” It sparked a bloggy firestorm and overshadowed something she said about the ambulance: “The other day, literally, I didn’t tell anybody this, I really thought I was about to die. Like, I was saying my prayers to die. And I didn’t even wanna call the ambulance because I thought, Well, if I call an ambulance, it’s gonna be on TMZ.” 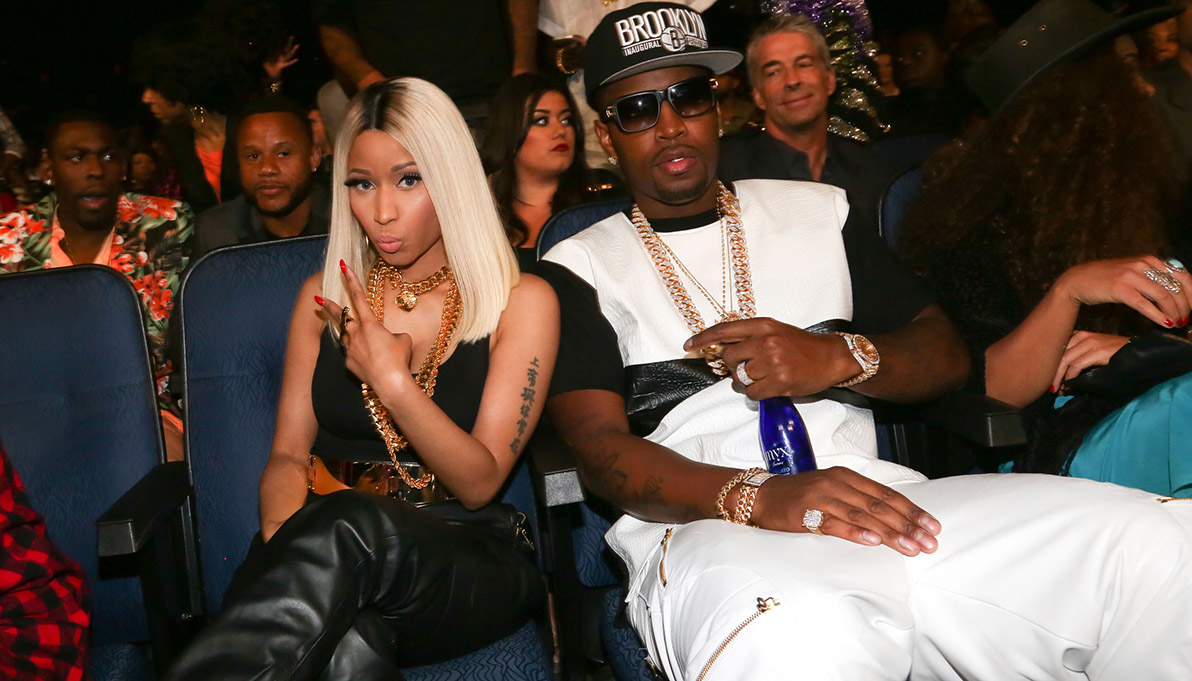