Remember 2014? What a year. Seems like ages ago, but it was truly the Wild West, a time when anything was possible, like convincing 2,828 people to fund a version of your album that would be primarily voiced by felines. Such was the case for 41 days across last September and October, when Killer Mike and El-P, now known as Run the Jewels, raised $65,783  to make Meow The Jewels, a cat-remixed version of the great Run the Jewels 2.

Because cats are universally thought to be better than dogs, the excitement surrounding this project was immense. The combination of Michael Render and purrs was almost too much to comprehend. But after the successful Kickstarter, it was clear this would eventually become a reality.

Fast-forward to this weekend, to “WRTJ,” the Run the Jewels radio show on Apple Music’s Beats 1 station. During their set, they played the first full-length track from the long-promised Meow the Jewels, “Meowrly,” a version of the original RTJ2 song “Early.”

I don’t even know who you are, theoretical person who is reading this piece, but I can tell you are disappointed. It’s in the air. I can taste it. And I get it. We all are.

The song starts off so promising, with perhaps better Boots production on this than the original — and with the sound of cats and no humans. But then, out of nowhere, there’s the voice of Killer Mike. And it’s like, What the what? Thankfully, it goes back to the kitties. And then it’s like, I get it, they were just getting Killer Mike’s voice out of the way and reminding you that this is a Run the Jewels song. Ultimately that’s not what happened. After the second bout of cat screams, a FULL Killer Mike verse. And then, later, a FULL El-P verse.

Meow the Jewels: More like Humans Are Incapable of Taking a Backseat to Kitties, and It’s Disgusting

Meow the Jewels: More like This Is the Final Straw; Cats Need to Mobilize and Rise Up Against Humans Before It’s Too Late

Can humans not check their privilege for one moment? Album after album, song after song, nothing but human voices. Just look at the top 10 songs on the Hot 100. 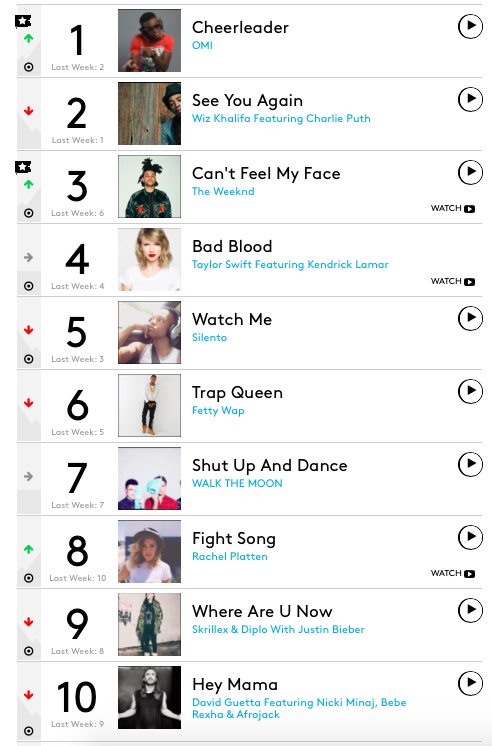 Diversity in music — yeah, right. There is no diversity in the music industry because everywhere you look, another human being.

This reality is why Meow the Jewels — a truly grassroots movement that could be a long-awaited shake-up to the status quo — was considered so important. Finally, a nonhuman would get its chance to truly speak up. The public would finally get the thing they’ve been begging for, a cat rap album with stellar cat production, with only the sounds of cats. But then the moment comes, it appears, and wouldn’t you know it: humans. All over it.

And just like that, again, another chapter in the very long book, Humans Gon’ Human.

The human race just can’t let up. They refuse to make way for a nonhuman — it’s always ultimately about them. About us. We’re so self-absorbed, we make the cat album about us. It’s sickening.

I talked to a cat about this. Her name was Lunchbox.

I wanted to defend my species, but I couldn’t. I wanted to be like, “Ugh, I know, humans be like …” but I could even feel the privilege in saying that. I knew we were always swooping in, trying to take credit for everything.

Remember what humans did to #CatTwitter. Yeah, I know you do. One of our darkest hours. It was so disrespectful, I almost left Twitter over it.

While the public outrage over this first Meow the Jewels track is deafening, one can only hope this isn’t representative of the entire album. Perhaps “Meowrly” is an outlier and not a sign of things to come. Because it sounds amazing. And the brief parts with the cats are incredible. But there’s simply not enough cat. There’s never been enough cat.

Felines deserve to have their voices heard. It’s time. Let’s just hope that Meow the Jewels uses this moment as a source of good, and not just another excuse to profit off the cat, one of the oldest tricks in the book, one of the oldest stories of America.