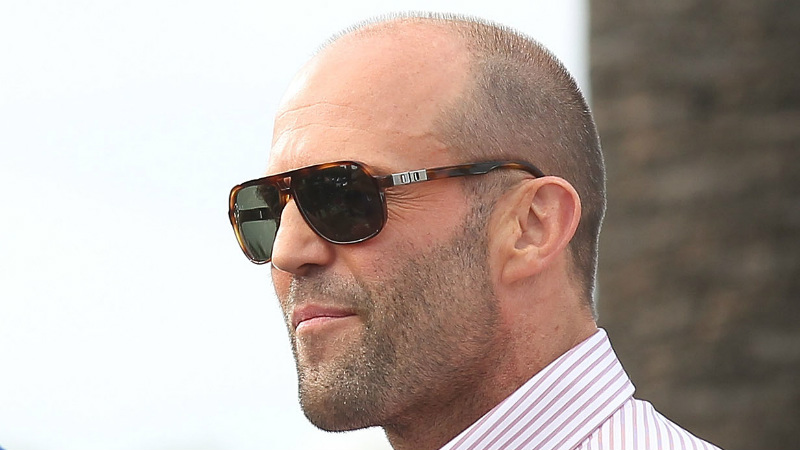 A few months after first mulling the project, Jason Statham is joining the third collaboration between Melissa McCarthy and Paul Feig (The Heat, Bridesmaids). Titled Susan Cooper, the spy comedy will star McCarthy in a James Bond–type role. Statham will costar as a spy teaming up with McCarthy/a man trying very hard to fill Sandra Bullock’s shoes. Feig has been working on the film nearly six years, ever since he saw Casino Royale. Throughout the project’s development, various sources have mentioned how Susan Cooper will be less of a spoof and more of a realistic action movie suffused with laughs — meaning Statham won’t necessarily have to switch off his stubbly brand of bad-guy-blasting in favor of buffoonery.

Statham hasn’t seemed to be on the hunt for any comedy beyond bullet-studded one-liners since he left the Snatch. and Lock, Stock and Two Smoking Barrels department, but it’s good that he’s finally ready. A man can only make so many monosyllabic action-thrillers (Safe, Blitz, War, Crank) and appear on so many posters with so many guns before he turns into a shell of a person. The dude needs to spend a few months yukking it up with Feig and McCarthy. Maybe the three of them can start an inside joke about Statham’s upcoming movie Heat being based on The Heat. A couple of months of those laugh lines setting in and Statham will be ready for another 15 years of Transporters and Expendables. Or, as a twist, imagine McCarthy ends up doing all the stern-faced actioners after this and Statham starts making annual comedies with Jason Bateman and Kristen Wiig. I’m into it.