Mariah Carey and Las Vegas are such a match made in heaven that it seems unbelievable that the pairing didn’t happen sooner. Mariah and Vegas have much in common: a shared love of spectacle and excessive displays of wealth. In the context of Las Vegas, Mariah’s tackiness can be celebrated to its full extent. Las Vegas understands her.

Mariah’s residency at Caesars Palace doesn’t start until May 6, but she arrived this week in grand Mimi style — pulling up to the casino in a chauffeured pink vintage car and greeting the Palace’s costumed faux-Roman guards while wearing a rhinestone-spangled bodycon dress and a fluffy white fur coat. Mariah’s vehicle was followed by a caravan of 18 trucks sporting billboards for each of her no. 1 hits, led by a truck imprinted with “Vision of Love,” her first no. 1 in 1990. 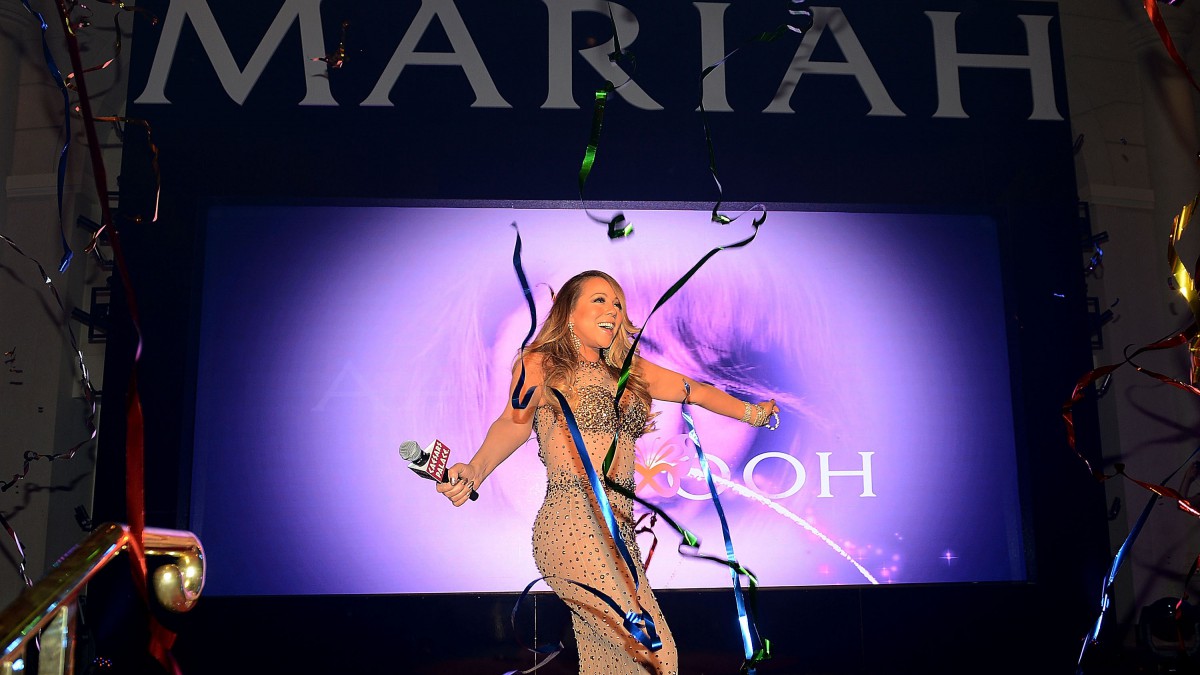 Mariah is promoting her Vegas residency with a new collection of her no. 1 hits, #1 to Infinity, featuring a new single called “Infinity” that appears to go right for Nick Cannon’s jugular while proclaiming that Mimi will survive. Nick and Mariah’s love was not everlasting; in the chorus, she sings, “There’s an end to infinity.” Mariah played coy about the song’s lyrical content, saying that it was “open for the fans to interpret,” but the message is clear: Mariah is the best, and any man dumb enough to leave her will regret it for the rest of his life. Just because love was not infinite doesn’t mean Mariah doesn’t possess an infinite number of other things: high heels, lambs, butterfly-themed items, white baby grand pianos that once belonged to Marilyn Monroe, similes like “boy you actin’ so corny like Fritos.”

Mariah’s Vegas show is called Mariah: #1 to Infinity, although so far it’s only scheduled for May through July. “Infinity” might not be Mariah’s next no. 1, considering she had trouble charting with any of the songs from her most recent really genuinely great album, Me. I Am Mariah … The Elusive Chanteuse. Vegas is both a way for Mariah to ascend into the legendary realm of singer grande dames where she belongs and maybe a little bit of a way to put herself in a class where she won’t have to compete with artists like her mini-me, the poorly enunciating chanteuse Ariana Grande. 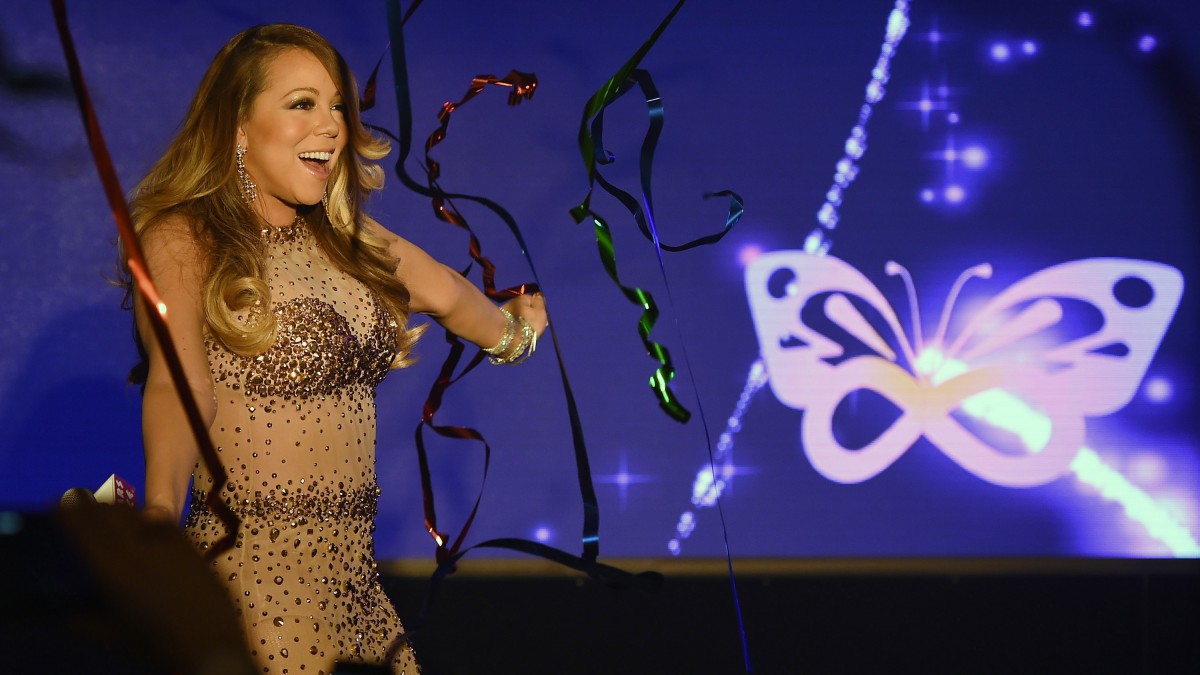 Nobody needs Mariah to dance; she’ll have people to do that for her. And we don’t even need her to hit the high notes in her whistle register. Mariah’s voice is an athlete, and it has suffered some wear and tear over the years. But I’ve always found her alto stylings just as captivating as her high register. She has a way with words. Who else could sing “Je ne comprends pas” (in “Infinity”) and make it sound like the most airy of shade? We just want her to sing, in whatever position is most comfortable, presumably underneath a giant butterfly projection whose wings extend … to infinity.