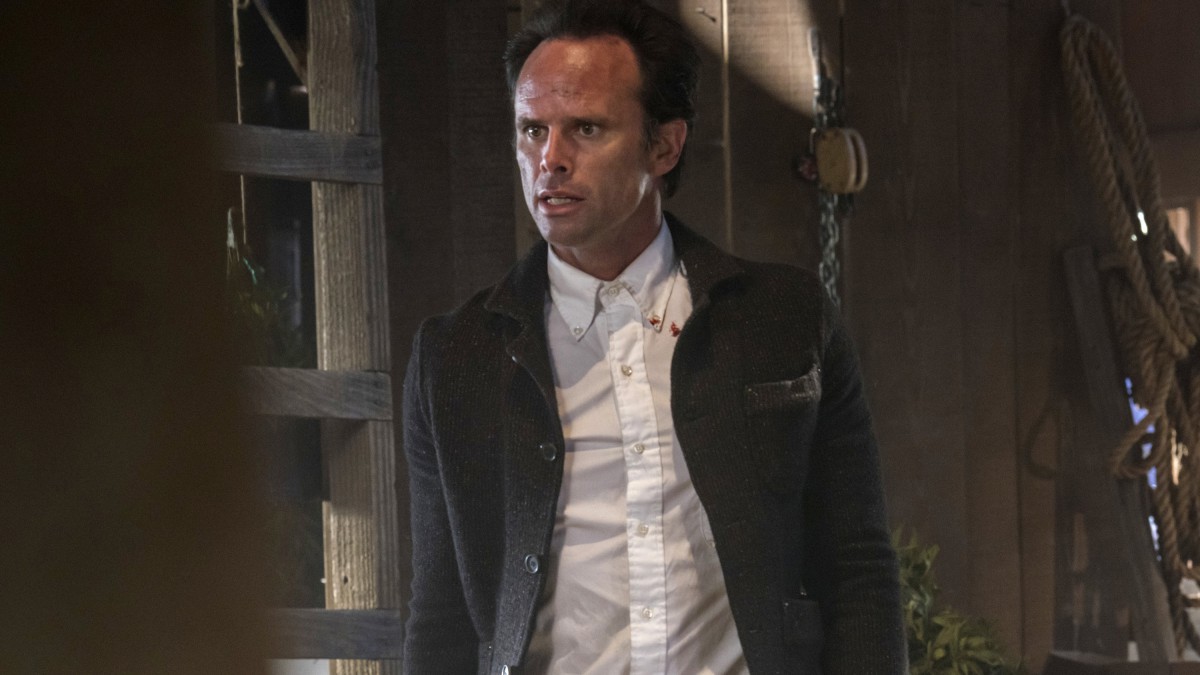 The only detour is a welcome one: Look how much the local officer who’s transporting Raylan looks and talks like him. He even threatens to put Raylan in the trunk! There’s an immediate, immaculate “so that’s what that feels like” shot of Timothy Olyphant, who may have the best bewildered-reaction faces in the business.

Crucial pilot callback here: Boyd, in his truck, musing to Devil shortly after Bowman’s murder, “Only reason I don’t take Ava out and shoot her is I see she had no choice in what she done.”

There’s a convoluted salute to Elmore Leonard right here, where Raylan hands Tim a worn copy of The Friends of Eddie Coyle. You can watch the movie, a 1973 Robert Mitchum flick, or you can look in here and see what Leonard himself thought of the book. They can’t exactly have Raylan reading Riding the Rap, but this is close.

Law enforcement wasn’t looking for a pregnant woman, so in a way Boyd helped Ava escape too. He’s good at that: Remember how Boyd tried to get Raylan out of Harlan first thing, way back in the first episode? 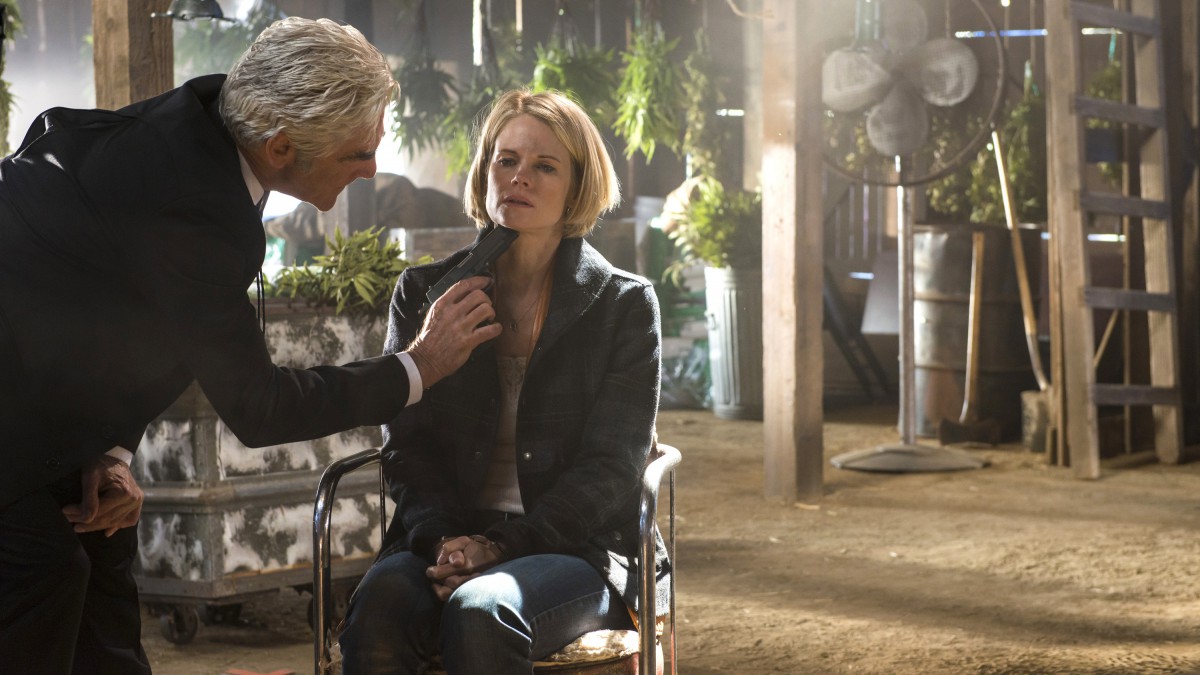