When we talk about the best Super Bowl halftime shows of the modern era, we tend to dwell on legacy acts that seized the moment to make a grand gesture (U2 in 2002), to exhibit face-melting musical ability (Prince in 2007), or to stage a ridiculous, one-of-a-kind spectacle (Madonna in 2012). But what truly connects the performers that are remembered is that they all risked embarrassing themselves by overreaching. Incorporating 9/11 imagery, covering the Foo Fighters, or inviting M.I.A. to share the stage could’ve easily backfired, but these artists took a shot at greatness and it worked out.

That’s the mentality the halftime show needs. If you want to avoid being instantly forgettable, you have to court disaster. As a viewer, we’re hoping for either a knockout or a train wreck. Sometimes a knockout is a train wreck. That’s why the Janet Jackson–Justin Timberlake “Nipplegate” Super Bowl is the greatest halftime show ever, and will remain so until Roger Goodell decides to reunite Miley Cyrus with Robin Thicke at Levi’s Stadium in 2016. (Make it happen, Rog! I’m the last man on earth who believes in you!) Nipplegate transcended the game in a way most halftime shows don’t.

In recent years, a “don’t lose” strategy with halftime shows has crept in. Beyoncé and Bruno Mars delivered professional, solidly entertaining, and resolutely safe productions. And so it went for Katy Perry, who came out riding an animatronic lion and earnestly scowled at the cameras with the determination TO. BE. THE. BEST. This is the Katy Perry way. If Beyoncé has the star power, and if Bruno has the best set of tools, Perry will always out-hoof the competition. Themes of self-actualization run throughout Perry’s work, from her signature anthem “Firework” to the melodramatic deep cuts of her 2013 LP, Prism. But as she hinted on Twitter before the game, the Super Bowl represented the pinnacle of What Can Happen If You Just Believe In Yourself as promoted by Katynetics.

Today is for this girl. She had the dream, always believed in herself & her worth. Today she is the one smiling. pic.twitter.com/9jMh3hWubz

Similar to how Mars oscillated between stunning drum solos and James Brown dance moves in order to prove he belonged as a Super Bowl headliner, Perry studiously hit all of her marks and didn’t screw up even once. Her lips remained synced with the music, her set list remained reliably familiar, her cleavage remained contained. It was a truly exceptional effort at being unexceptional.

So, yeah, the halftime show was good this year, and we’re never going to think about it again. But before we wipe it from the memory banks, let’s run down what was inarguable and arguable about what happened. 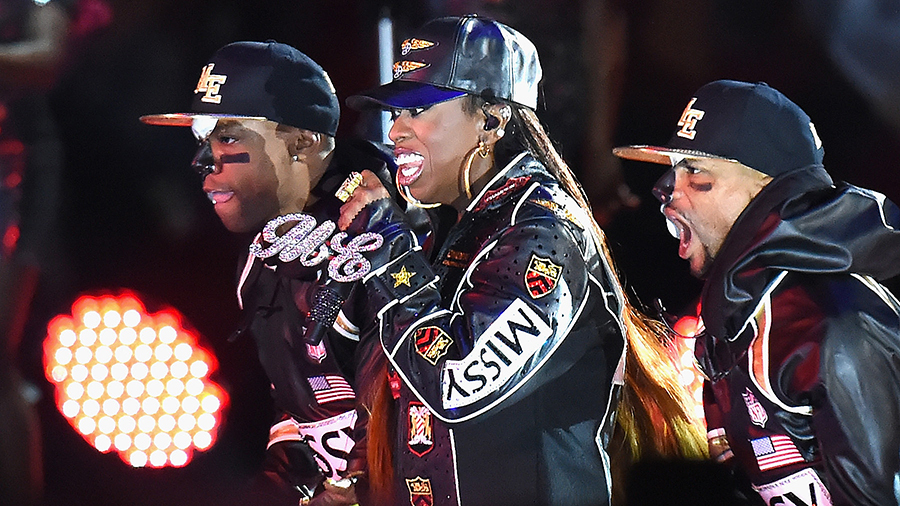 • Missy Elliott killed it. Killed it. And Perry allowed her to kill it by kindly stepping out of the way, aside from the occasional “yeah!” and “holla!” Perry might as well have just pulled up a lawn chair while Missy was on stage. Also: Elliott’s early ’00s hits still sound like the future, even if the youngs don’t know who she is.

• Inviting Lenny Kravitz to awkwardly pretend to play his guitar proved to be an effective distraction for Perry, as she snuck “I Kissed a Girl” into the set list. At next year’s Super Bowl, look for Terence Trent D’Arby to act as a Trojan horse for a reunited t.A.T.u.

• The weirdest part of the halftime show was seeing a Lion at the Super Bowl. (Sorry, NFC North joke.) 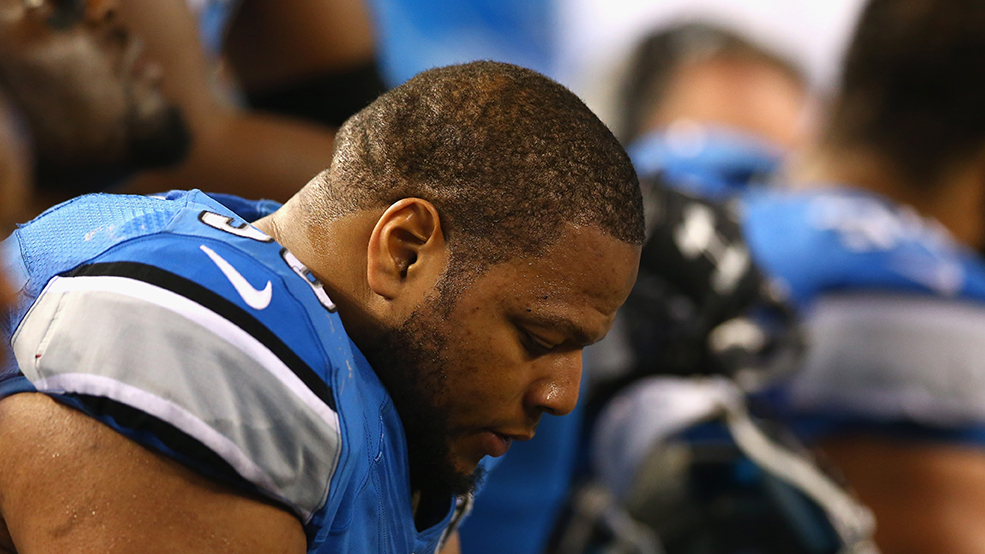 • I used to like Pepsi, but overbearing product placement now makes it taste like dirty toilet water.