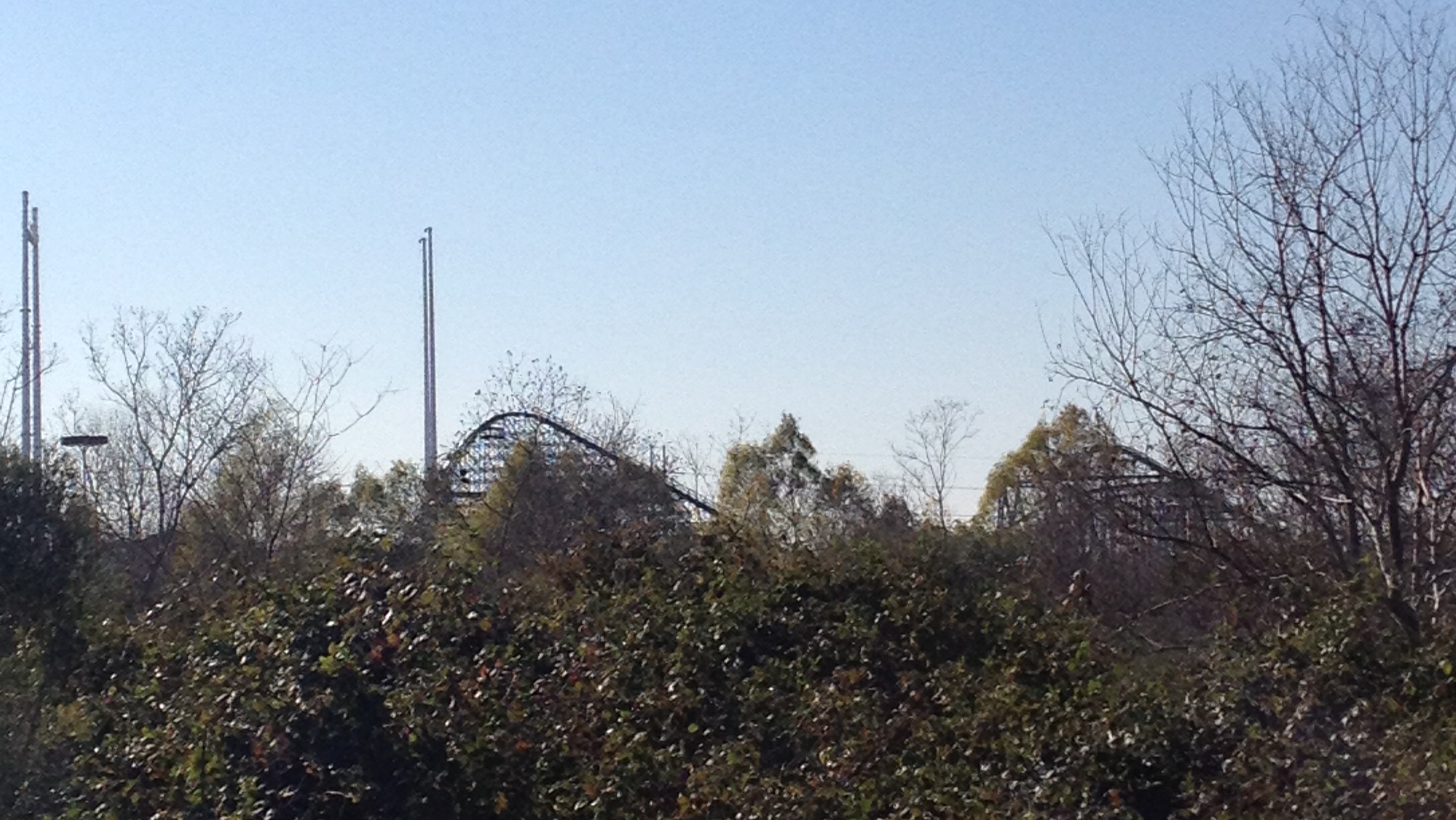 Grantland is owned by Disney. 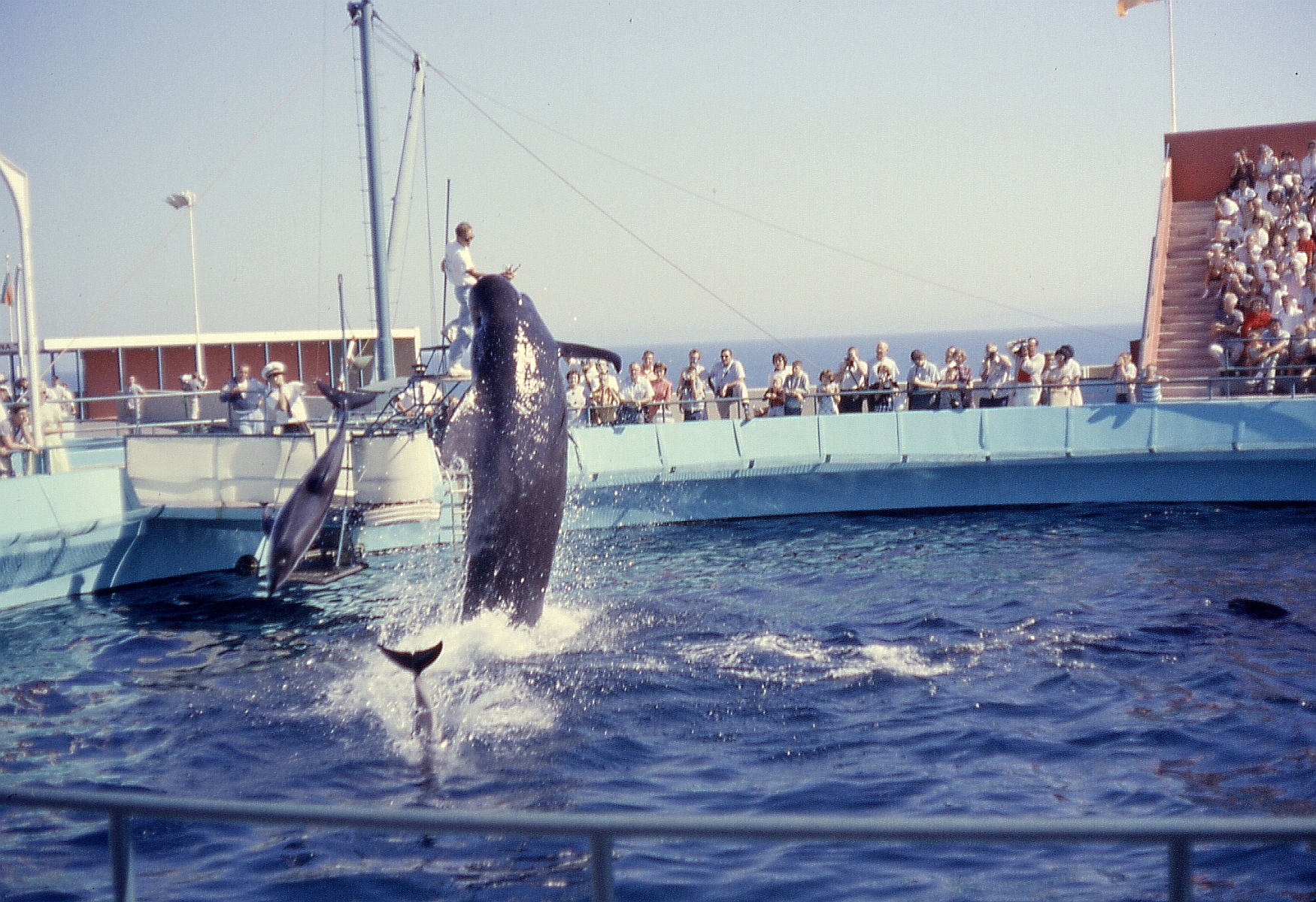