I am a human with eyes and a brain and a television and an Internet connection, which is just a different way of saying that when Breaking Bad was running its natural course on television I watched it and thought about it and read about it. In a lot of ways, watching the series unfold for the first time was maybe my favorite TV watching experience of all. The impish Walter White getting swallowed up by Heisenberg’s gorgeously swollen and blackened ego; the reverb of Heisenberg’s moves wobbling an entire pretend universe; the casual brilliance of nearly all the characters but especially Gus Fring, and also Jesse Pinkman when he was navigating his breakdown late in the series. It was all just so PERFECT.

That’s why, despite not necessarily being that big a fan of all-Spanish television, I was semi-excited that an all-Spanish version of Breaking Bad was going to be begin airing this summer on UniMás, a station I’d otherwise only ever bothered to watch at my parents’ house because it’s one of like nine channels they get.

But so I watched several of the episodes, and two things stood out immediately, one of them small in scope and encouraging and the other large in scope and overwhelming.

The small thing: The show, surprisingly, is very well done. It’s not quite as nuanced and hefty as the original, but it’s far superior to the production value of other shows that run on UniMás, many of which look like they’re shot using someone’s cell phone. And more than that, it’s not corny, and that’s lovely. Out of all the episodes I watched, I saw exactly zero adults dressed up like bumblebees or babies, a thing that seems to happen on every TV show that comes on a Spanish channel. Way to go, Mexicans. We’re getting there.

The large thing: First, here is a list of facts about the new show to consider: 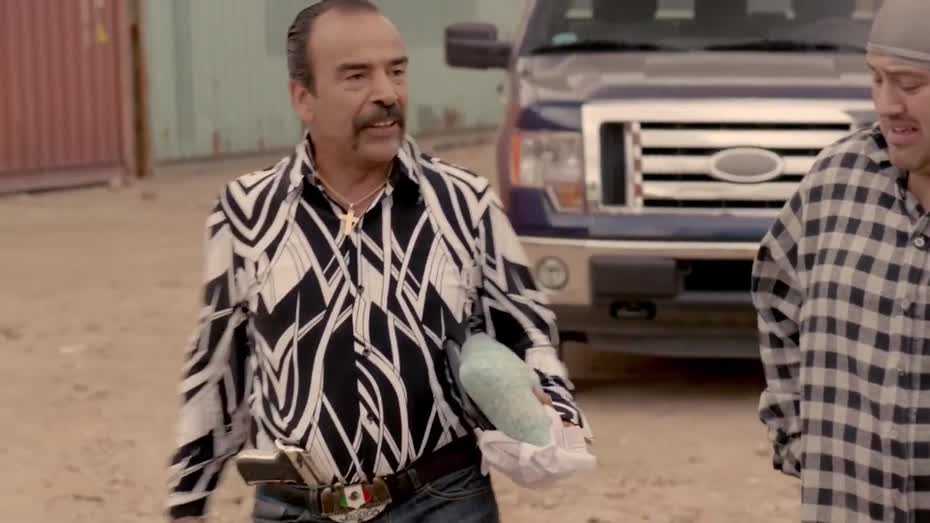 But that’s all to say this: Because UniMás stuck so closely to the original version but is doing so with all new pieces, you’re basically gifted an opportunity to watch Breaking Bad for the first time for the second time, and that is just amazing. 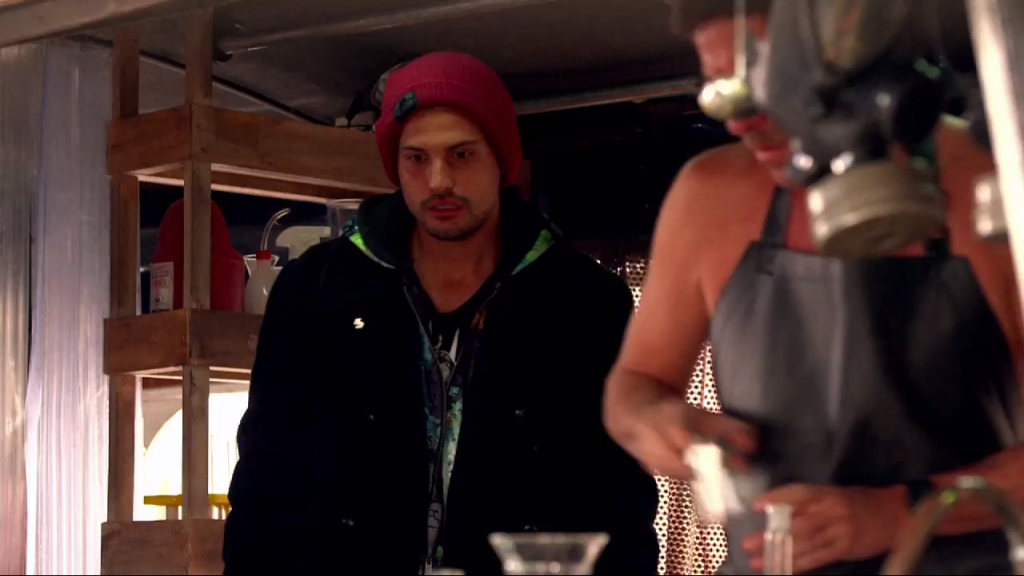 Since debuting last month, Metástasis has burned through 22 episodes (UniMás is playing one new episode per weeknight for three months because Mexicans are WAY better at watching TV than Americans). And so far it’s all there. Remember the thing with the acid in the bathtub? Remember Walter’s conversation with Krazy-8? Remember Walt exploding Tuco’s office with the fake meth? Remember Hector Salamanaca and that goddamn bell? Remember the fugue state? Remember the ATM? Remember Better Call Saul? Remember the keys in the RV’s ignition? Remember Jane? Remember the Twins? GUESS WHAT, THEY HAVE HAIR NOW!!!!!! 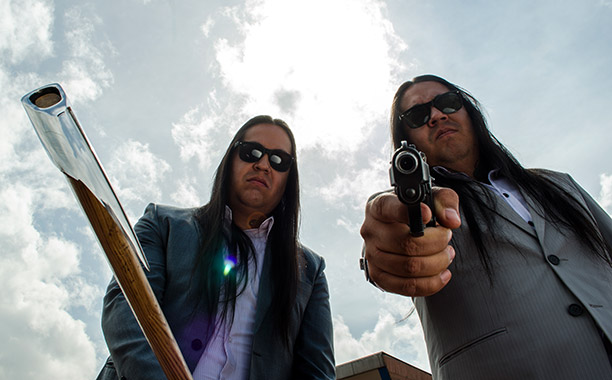 I’m saying, all the stuff you liked about it the first time through is happening again only you don’t have to watch it again because somehow it’s all new but all the same AND OH MY GOD I CAN EVEN BARELY WRAP MY BRAIN AROUND IT.

It’s like God reached into Her uterus and reversed the orbit of the Earth, especially for you.

It’s like your brain got wiped by that stupid Men in Black thing, only you don’t forget — you just kind of forget, but still remember how much you loved everything about what it was you’re supposed to have forgotten.

This is a gift. I don’t know that an English-to-Spanish remake has ever happened so accurately and thoroughly and agreeably before, and it’s happening right now with what many consider the greatest television show that has ever aired.

You could’ve been born during the Industrial Revolution or whatever but you were born when you were born and now you get to see this. Amazing.