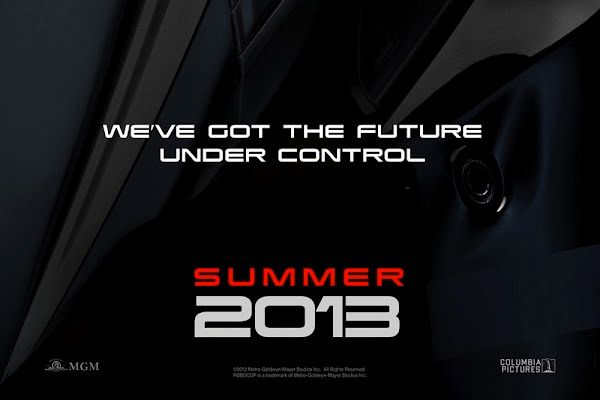 Shooting on the RoboCop movie — starring fast-rising Swede Joel Kinnaman as the crime-fighting cyborg — started on Saturday in Toronto. Fortunately, ComingSoon has already managed to snag pics of the new suit. Unfortunately, that means everyone on the Internet already hates the new suit.

The revamped look swaps out the original’s heavy, clunky design for a sleeker, matte-black Batman deal, and the nerd-purists have come out in full force against it. Voicing the screechy wail of a tortured generation — one that has already seen far too much in the way of cultural sacrilege — Film School Rejects’ Jack Giroux writes (via HuffPo), “Changing RoboCop’s suit is like getting rid of Jason’s hockey mask or Freddy Krueger’s whole getup. It just doesn’t feel right.” Meanwhile, the Guardian writes of “howls of furious anguish from fans of the original film everywhere.” This shit is real.

The Internet has been primed for a backlash here. First there was HitFix’s Drew McWeeny’s scathing review of a leaked RoboCop 2.0 script, which had the audacity to mock the original. “Ouch. Ouch. Ohpleasedon’t. Ouch. And a big side order of ouch,” McWeeny tweeted, and a nation of die-hard RoboCop-ians nodded grimly in affirmation. Then there was City of God director Fernando Meirelles accidentally tossing his pal Jose Padilha, who’s directing the project, under the bus: “[Padilha] is saying that it is the worst experience. For every 10 ideas he has, 9 are cut. Whatever he wants, he has to fight. ‘This is hell here,’ he told me. ‘The film will be good, but I never suffered so much.'” Padilha later claimed he was “happy” with the production, but it was too late — the TROUBLED tag had already been slapped on.

Certainly, though, we are nothing if not rational people, right? And we can understand that judging a movie based on a photo taken of the set on its first day of shooting is perhaps just a touch premature? Let us, then, reconsider the narrative over RoboCop 2.0 by focusing on the suit. Three things to think about here:

Have you ever seen Joel Kinnaman’s eyes? Really peered into them? Look at them again. 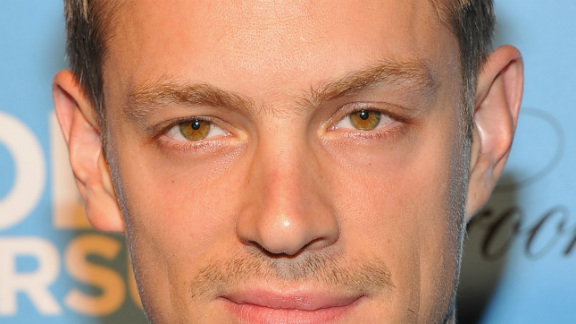 Twinkling, magnetic marvels, they are. Ask yourself the tough question here, proponents of the old suit: Why would you ever want to hide such wonder?