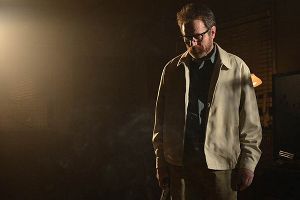 For the last six years, Breaking Bad has blinded us with science. Wrapping up its run this past Sunday night, Vince Gilligan’s little epic about this American life introduced us to Walter White, one of the truly indelible characters in the history of television. The show also instigated more debate, more theories, more nit-picking, and more hand-wringing than anything on TV since Lost. So obviously Andy and I talked about the Beatnuts, Jesse’s woodworking, the fates of our favorite characters, and the future of narrative television.

While Breaking Bad was having its grand finale, Homeland and Masters of Sex made their big entrances. While the former was returning for its third season, and the latter was just starting, they both made us wonder: Where the hell do we go from here? I’m sure Psycho Les and JuJu have the answer.