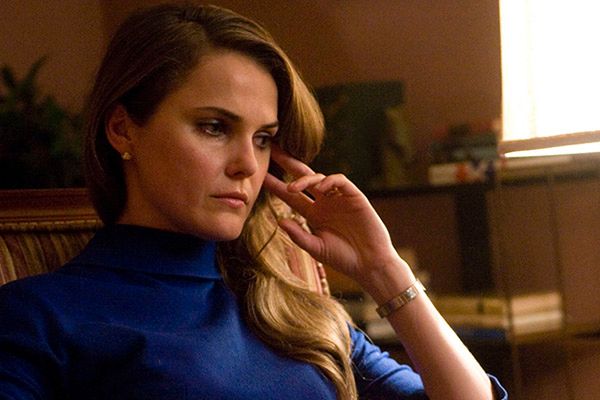 Sometimes Chris Ryan and I talk about TV on the ol’ Hollywood Prospectus podcast. Other times we talk about movies. But this time we decided to talk about both — at once. Inspired by a fun question in last week’s mailbag, Chris and I discussed the long-standing tradition of adapting films from the big screen to the small (2:07). We also took some time to pitch each other on our own ideas, ranging from Chris Messina driving an ambulance to Kevin Kline cooking in San Francisco, but not speaking Chinese. Sorry, Charlie Schlatter — we’ll find something for you next time out.

From there we discussed J.J. Abrams moving from where no man has gone before to a galaxy far, far away (18:15) and what his latest tentpole means for blockbuster franchises in general. But, as ever, our heart belongs to television. Especially now that it’s good again! This week sees the premieres of two new quality dramas, House of Cards (31:30) on Netflix and my pick for best new show since Homeland, The Americans (35:50) on FX. (Don’t worry: Since neither has aired yet, there are no spoilers unless you don’t want to know that Keri Russell is better at kicking a Russian’s head through a wall than she was at working at Dean & DeLuca. Finally, we chatted about some recent comedic developments (44:10) on The Office and Girls. We may not always remember Jar Jar Binks’s name, but we rarely run out of stuff to talk about.