Master Bruce is not a normal kid.

Sample questions: “So your mom and dad got killed, huh?” “Was there guts?” 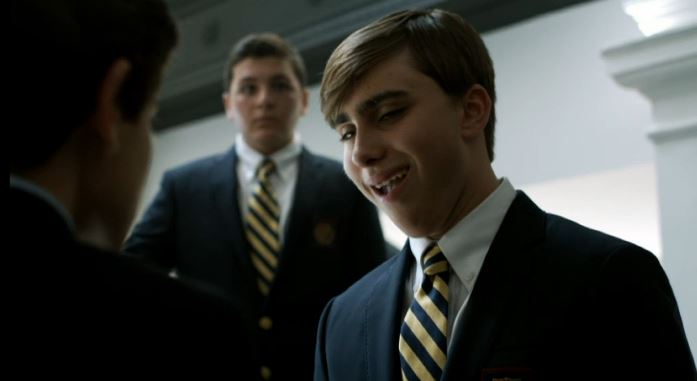 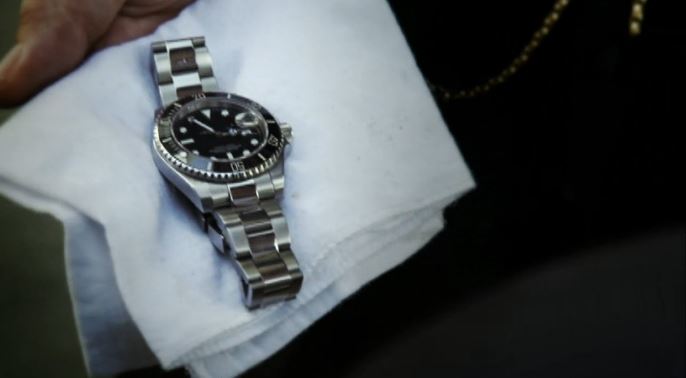 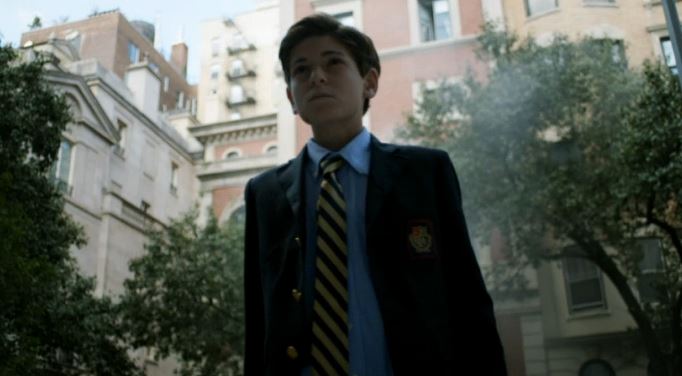 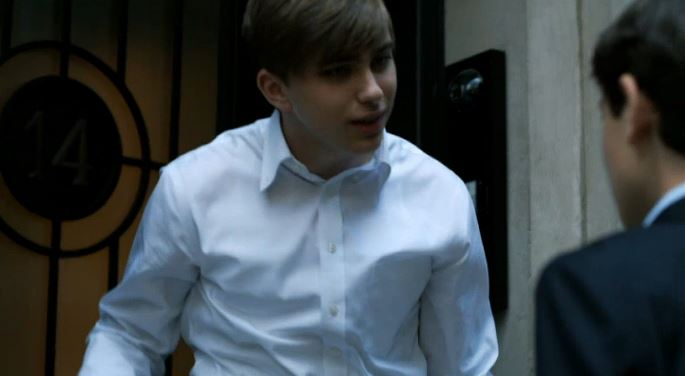 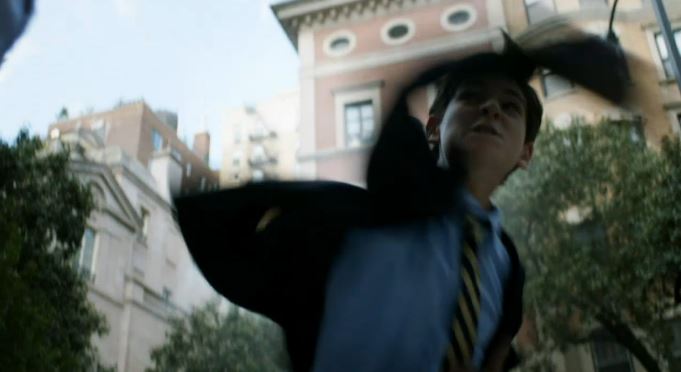 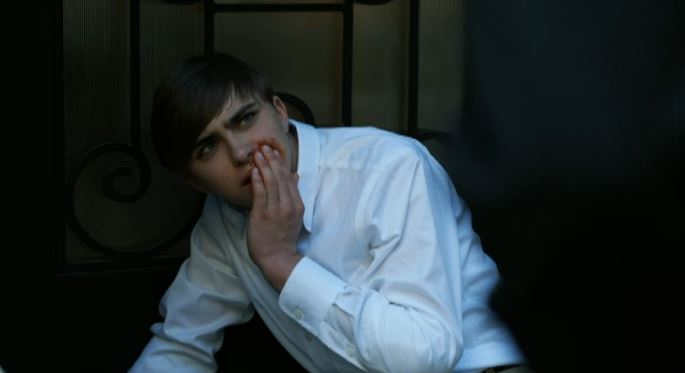 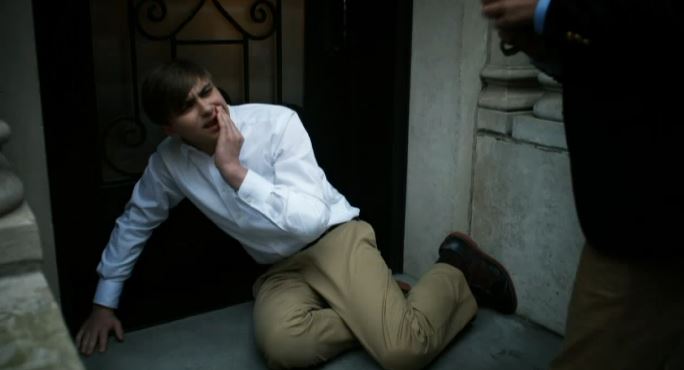 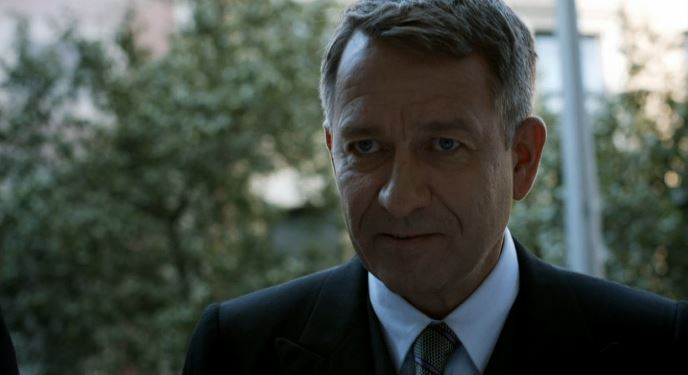 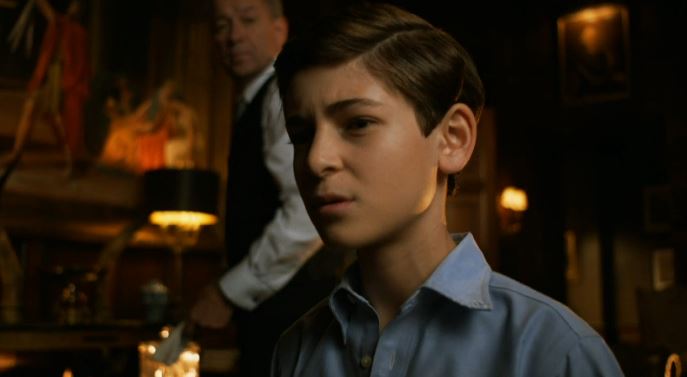 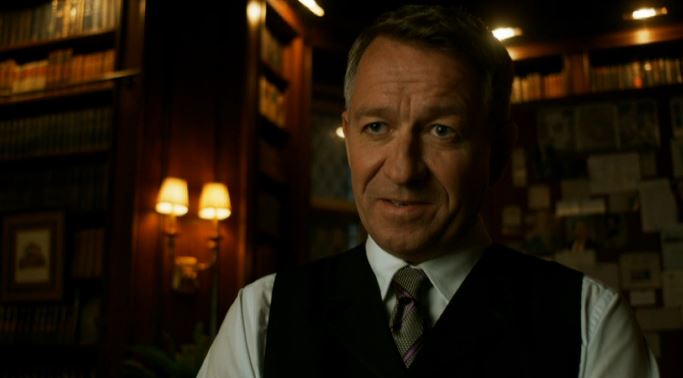 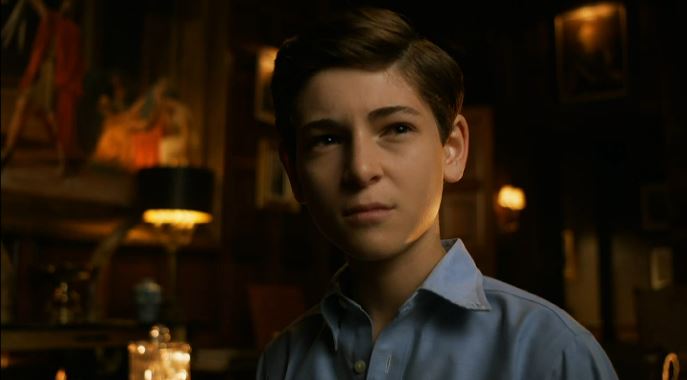