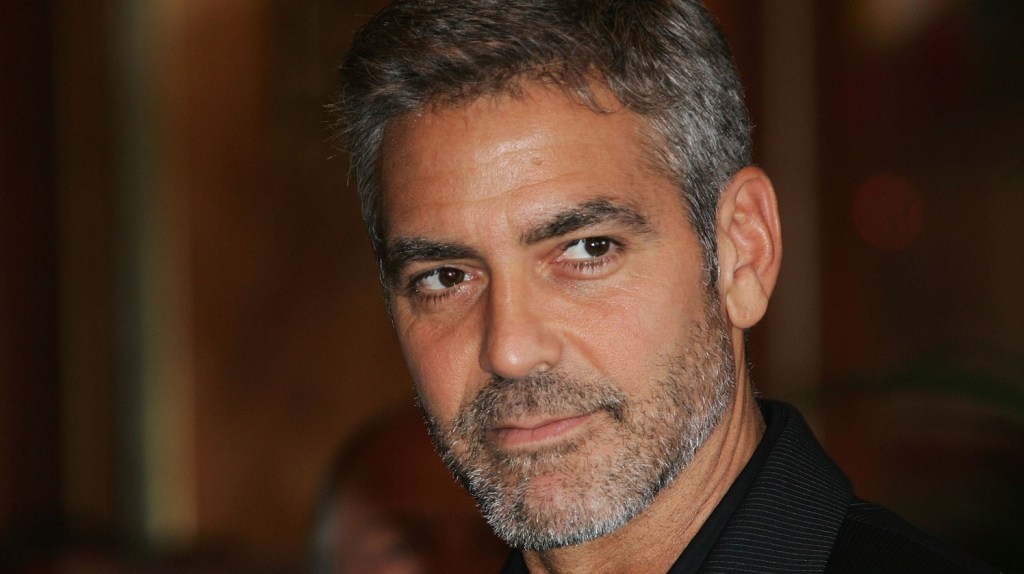 You dare mess with George Clooney, Amy Poehler and Tina Fey? To say, in front of a whole Golden Globes audience, that Gravity is “the story of how George Clooney would rather float away into space and die than spend one more minute with a woman his own age”? OK, cool, fine — don’t be surprised to find yourselves enmeshed in a twisted prank scheme orchestrated by a 52-year-old man more committed to practical jokes than you ever could’ve imagined. Because Clooney knows you made fun of Matt Damon, too, and he’ll send you sad notes on “Matt Damon’s” stationery. And then things will get loco for everyone.

Clooney’s Damon impersonation read, “Look, it sounds hypocritical because I laughed at the jokes about George and Leo, but you know, that’s sort of what people think about them. But when you called me a garbage man, it just seemed like low-hanging fruit, it just seemed like an easy joke. And you know, I don’t want an apology, I don’t want anything else, I just want you to know that my kid now calls me the garbage man.”

Really, though, Clooney still loses here. He sent a funny little letter and landed Damon with some collateral fruit damage while Poehler and Fey legitimately commented on Hollywood’s sketchy problem of keeping leading ladies young even as their male counterparts grow older — a system Clooney is complicit in, and frequently mirror image of his dating life — and made it hilarious. Maybe Clooney will get ’em next time, since there definitely will be a next time. “That’s the appetizer and what’s coming now, the main course, it’s pretty brutal,” Clooney said at a panel for The Monuments Men. “I have it in my hotel room set, and I’ve taken some pictures and stuff, and I was sitting there and I’m like, if I do this, this is downright dirty. I actually have to think if I should actually do it.” Damon: “It will take him all of five seconds to think about it.” Clooney: “I already sent them.”

This type of thing isn’t new for Clooney. There are lists dedicated to the art of the #clooneyprank, and an L.A. Times Magazine profile centered on the subject. He punked his 80-year-old father, who cameos in The Monuments Men, by screening the film for him and concluding it with “In Loving Memory of Nick Clooney.” “He said, ‘What the hell are you doing?'” George recalled. “I said, ‘Well, you know, it’s a long time before the movie comes out so you never know.’ I didn’t leave it in the film but he thought it was very funny and he is going to get me back.” George Clooney: prankster first, bachelor playboy second, actor/director third.