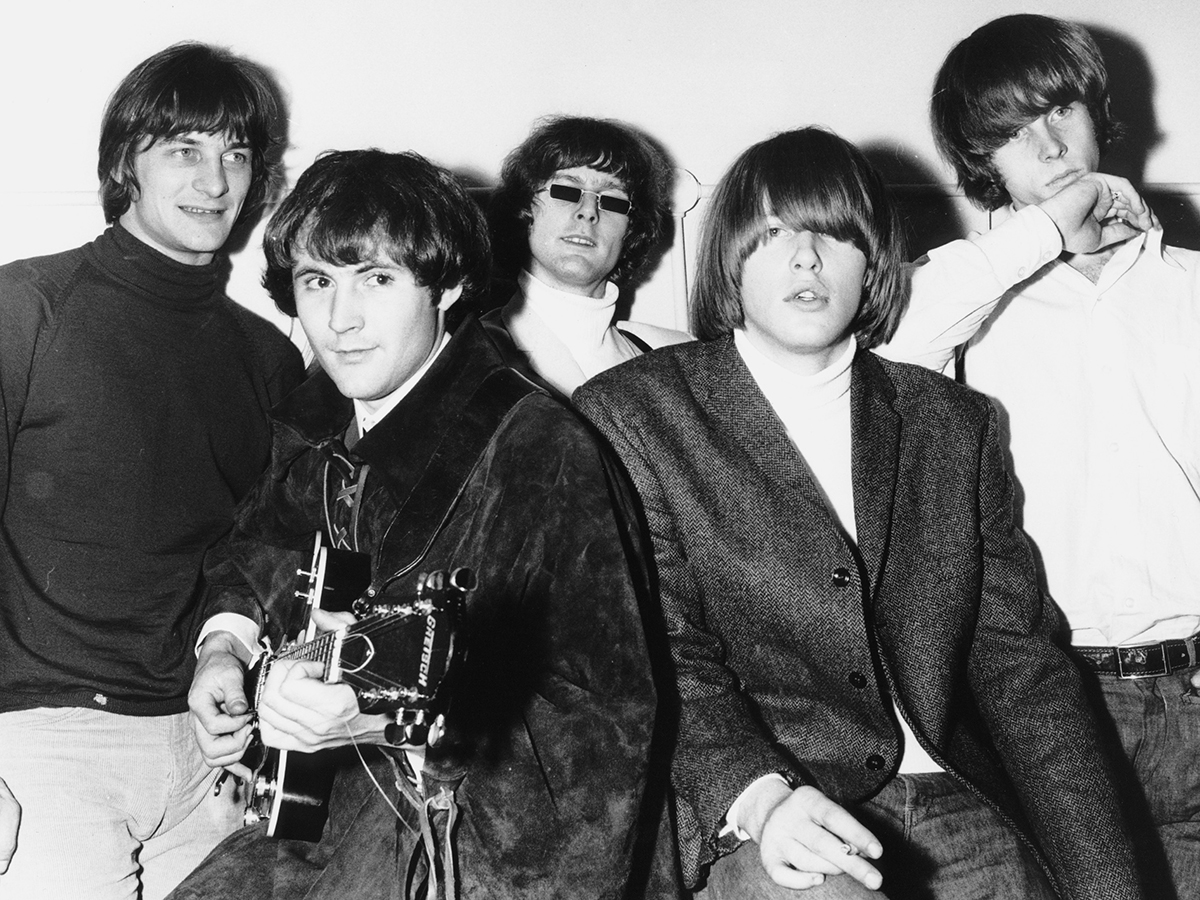 This story is taken from Barney Hoskyns’s Hotel California, a history of ’70s L.A. rock, which is a book you should read if you’re interested in people like Gene Clark.

The weirdest “Gene Clark burned another bridge” story comes from John Einarson’s Mr. Tambourine Man: The Life and Legacy of the Byrds’ Gene Clark. At Clark’s funeral, David Carradine approached the casket, grabbed Clark’s body by the lapels, and yelled, “You cocksucker. You pissed on my daughter when she was 13.” Apparently, back in the early ’80s, Clark and Carradine got into an argument at Bob Dylan’s house, and afterward Clark drunkenly wandered into Carradine’s daughter’s bedroom and urinated. Also pertinent to this story is that Carradine supposedly dropped acid before the funeral.