I had “Monkey Wrench” specifically in mind when I transcribed those guitar sounds. 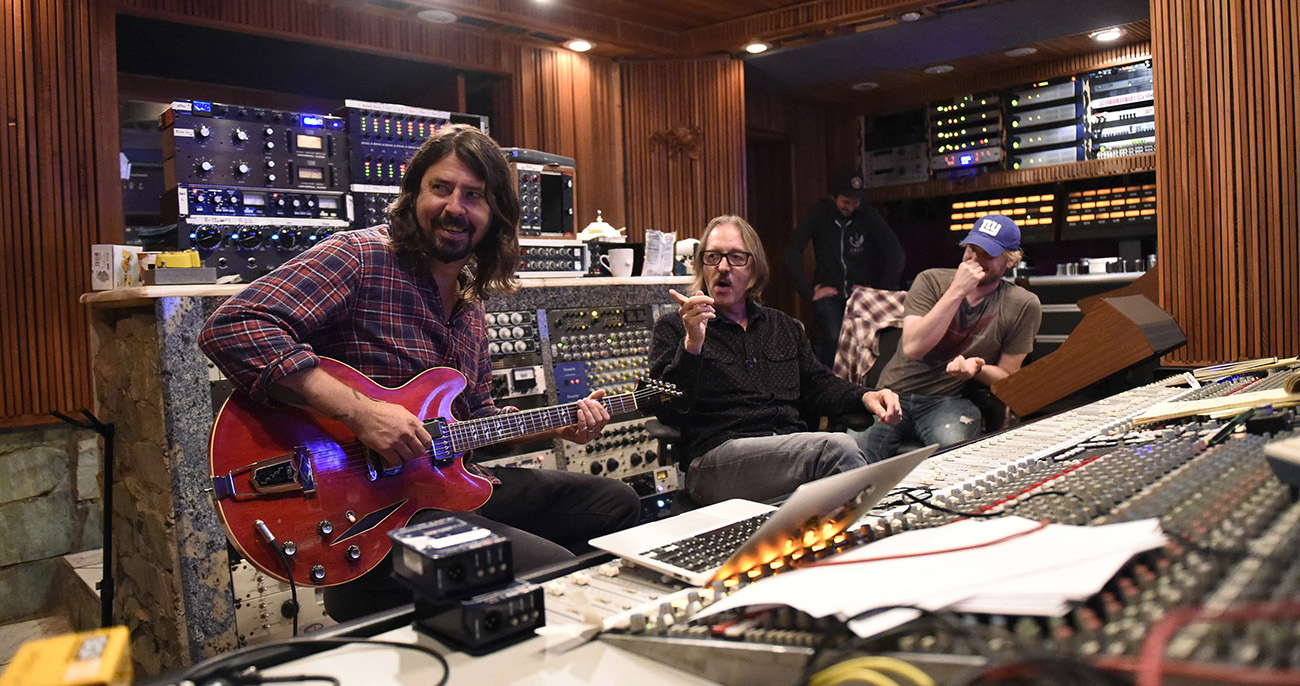 There is no debate about “Everlong” being the best Foo Fighters song. The only alternative I would consider accepting is “Best of You,” but only Prince’s version from Super Bowl XLI. 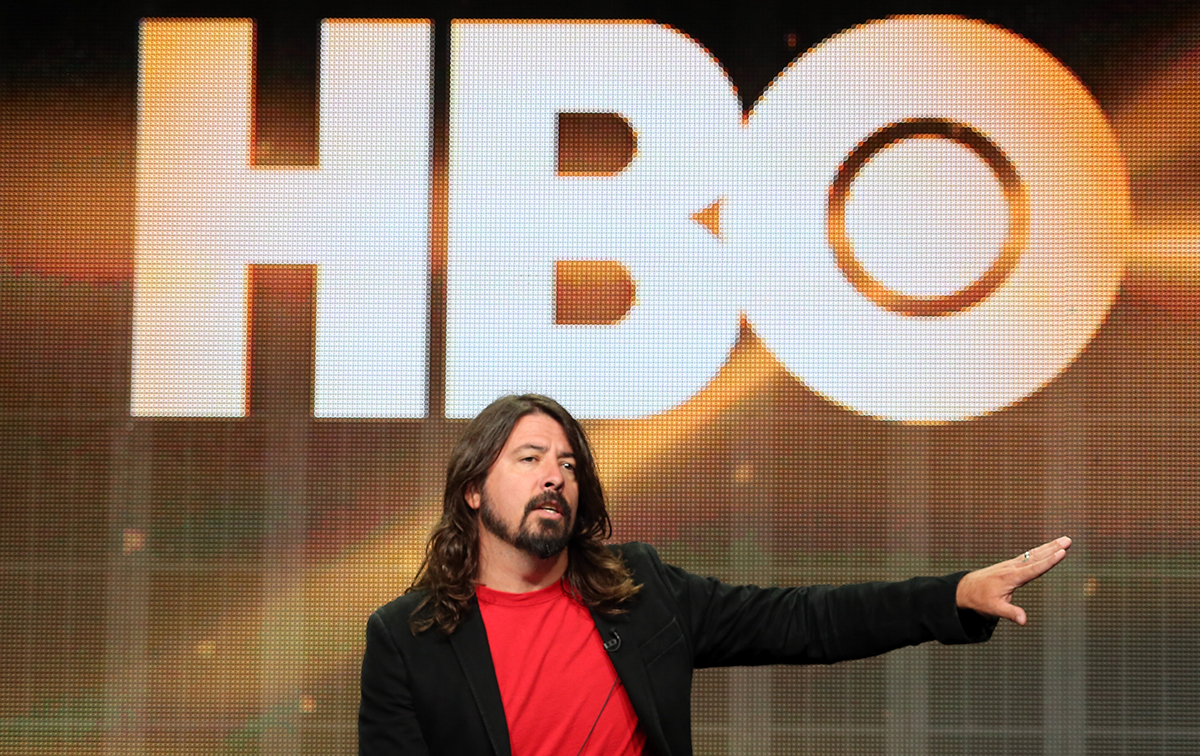