For the record: Bathory tortured and murdered hundreds of servant girls; it was rumored, but never actually confirmed, that she bathed in the blood of virgins. 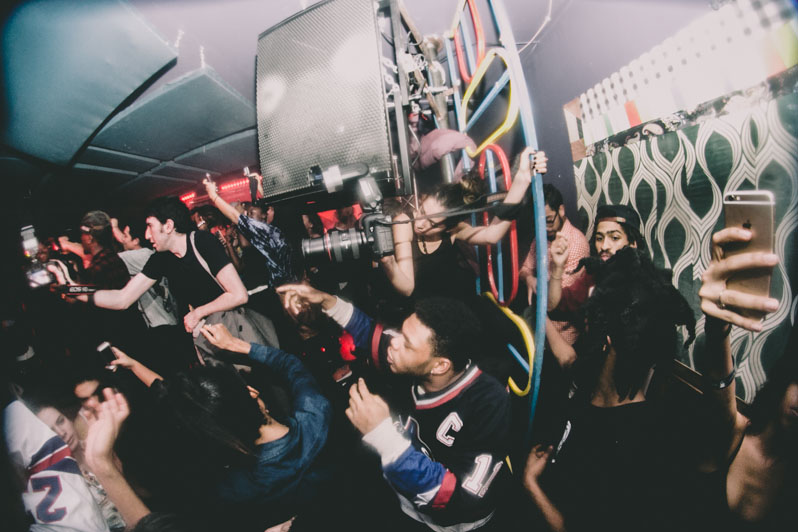