The venerable Expendables franchise, cinema’s leading repository for superannuated action heroes who check their phones every 20 or so minutes just to make sure the ringer’s still operational, is returning for its third installment in mid-August. We could run through all the names for you here, but we wouldn’t want to deprive you of the joy of seeing their credits flash across your browser window, one after the other, like a meteor shower that was really spectacular in 1989.

Besides, the real stars of this first official trailer are the explosions. An explosions-agent’s phone never stops ringing.

So consider clicking the play button on your YouTube video the lighting of a fuse. Because a lot of shit is about to blow up. How much shit? All the shit. By the end of the trailer, we will be scouring the globe, hoping to replenish our excrement reserves in time to fuel the next action movie on the calendar. And if we don’t find a new shit-cache, well, it’s entirely possible they’ll just cancel the Transformers: Age of Extinction release next week, blaming Sly Stallone for selfishly frittering away all of Hollywood’s combustible resources on two minutes of teaser footage. Sly doesn’t ask permission. Sly just takes what he needs, listens patiently to your complaints about his methods, and then lights a cigar, pretending he never even heard you, meeting your gaze with stony silence and a terrifyingly taut face. (Oh, he heard you. But he has a job to do. One last job, until the next job.)

Here we go. Strap on your helmets. It’s about  to get all shit-blow-uppy in here as we catalogue every bit of shit that blows up: 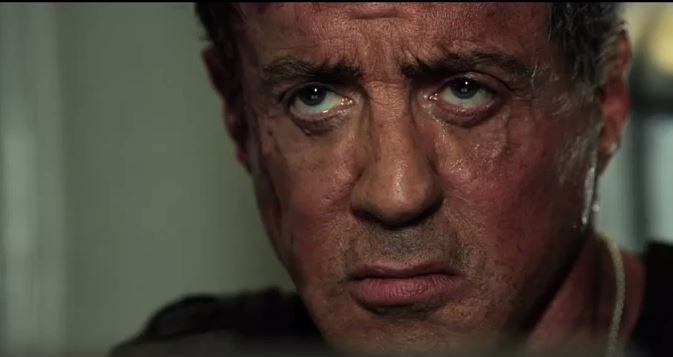 The pulsating veins on Stallone’s face. 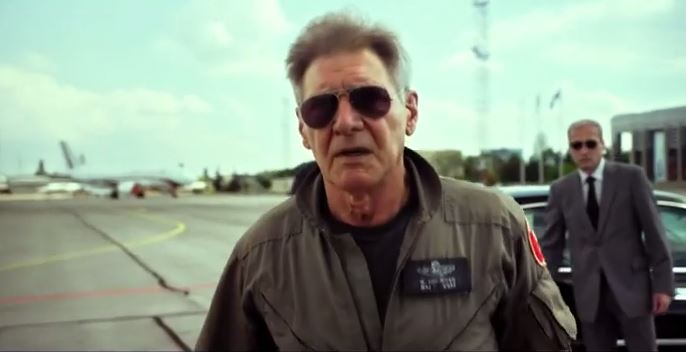 Harrison Ford’s bank account. (He was in the area anyway for a helicopter convention, and the money was good enough to phone one in.)

Whatever this helicopter is shooting at.

A van on a bridge.

A building that one of the Expendies is jumping out of.

A concrete wall broken by the force of a Stallone fistfight.

Some gasoline barrels hit by a semi.

Whatever this motorcycle’s jumping over. 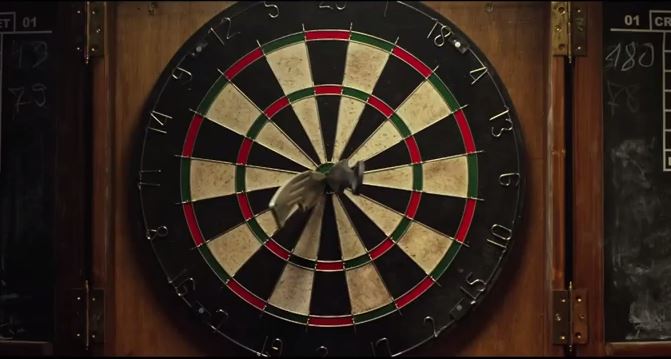 Knives thrown at a dartboard by Snipes and Jason Statham. (The knives would later explode.)

Not pictured: Mel Gibson and Kelsey Grammer, neither of whom were detonated during the trailer. It’s crucial to save some shit blowing up for the movie. We like their chances.