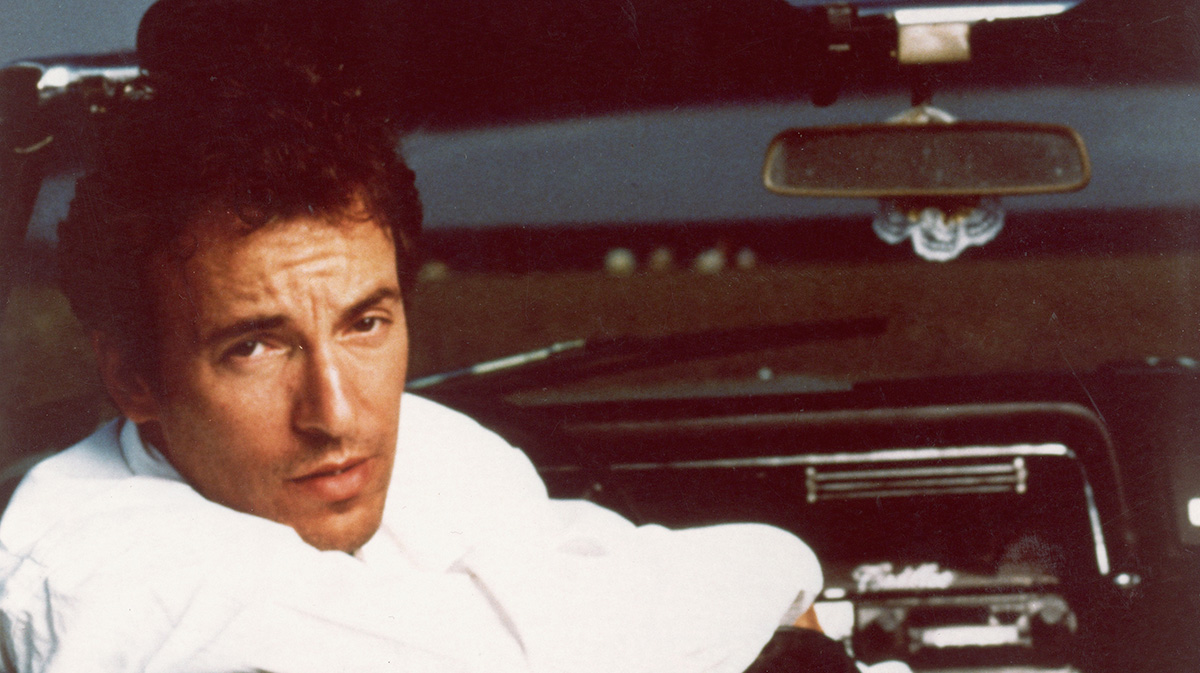 The best way to describe Branson in a single sentence is that it’s like Las Vegas for Mormons.

Other music that isn’t welcome in my house and that I love playing in the car: jam bands, free jazz, and solo albums by members of the Eagles, especially Joe Walsh’s But Seriously, Folks …